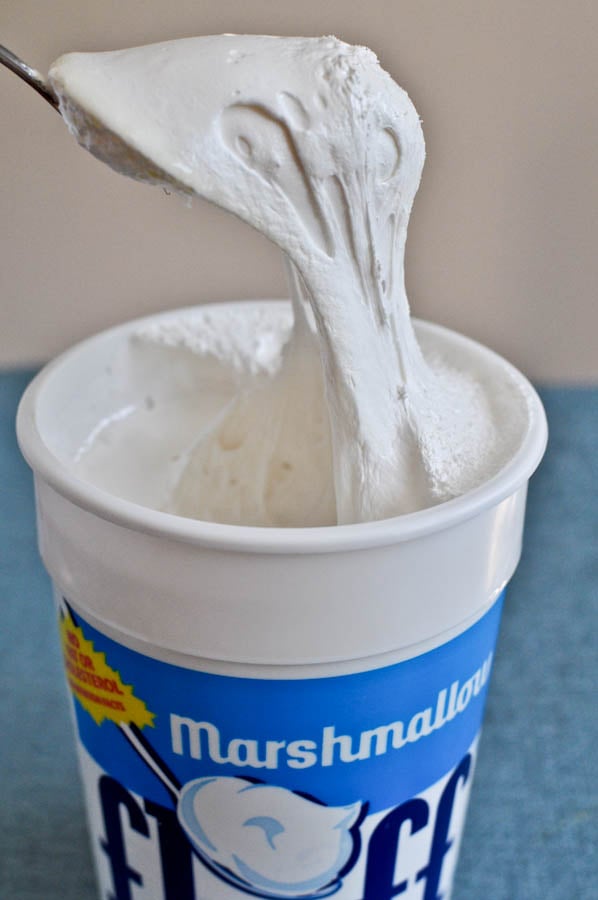 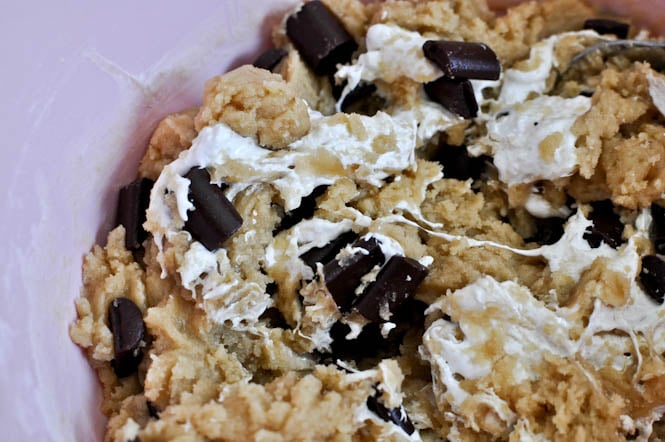 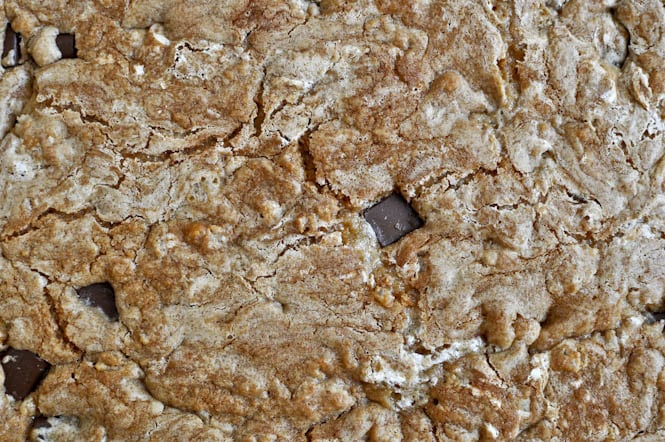 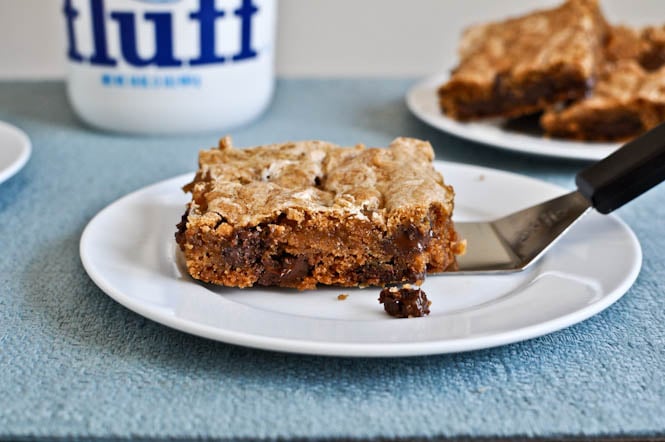 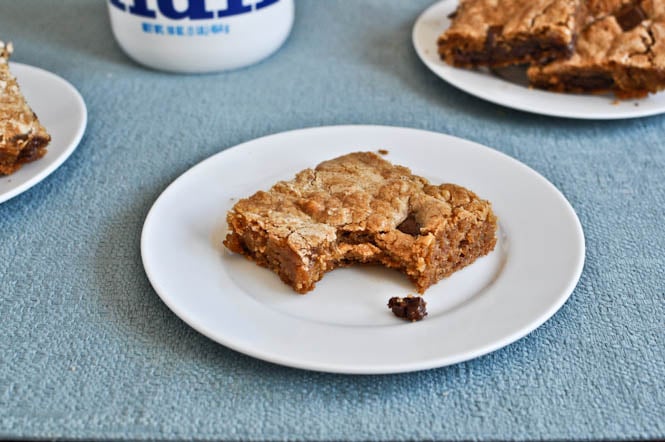 « Previous PostLook What I Found!
Next Post » Why So Serious?