I completely support the notion that there is a time and a place for lemon desserts. 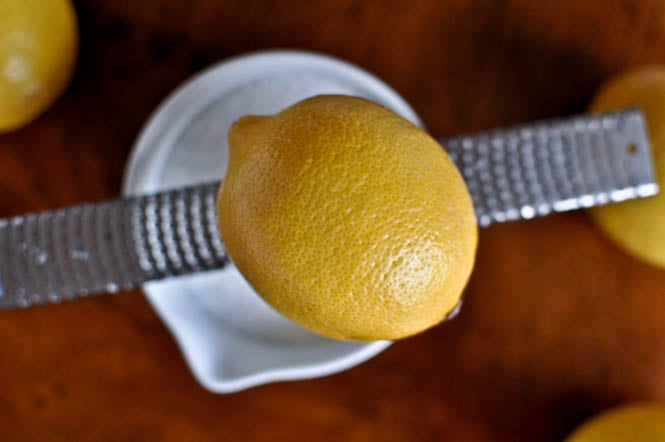 Breaking up with the love of you life? Not that time Or that place. Trust me.

Rear ending someone on the freeway because you were texting while driving? Deffffinitely not that time. And stop that. Seriously. !!!

Wiped your iPhone clean while attempting the dumb update? That calls for cheesecake. Not lemon cheesecake, FYI. Dreamed about eating the leftover pizza for lunch only to find that your husband chewed it as a midnight snack? I hear m&m’s and quesadillas take the sting off nicely. And I think you should pinch his nose while he’s asleep tonight to wake him up. Funny haha…

Things like blowing an interview, leaving one of your favorite stilettos (it’s real life here people) in a hotel room 1000 miles away, losing an awesome earring and stubbing your toe do not require yellow citrus. Believe this. Those are like feed me chocolate plus peanut butter with an oreo crust and whipped cream on top and sprinkle Heath bars on it and give me seconds, err, I mean thirds kind of situations.

But apparently? Returning home from a weekend trip that was consumed with insane desserts only to be followed by two birthdays does call for lemon desserts. Especially when you really don’t need any desserts at all but for some freaky reason crave lemon. And no, I’m not knocked up people.

Psssst. Janetha gave me this schtuff. I used it. I loved it. 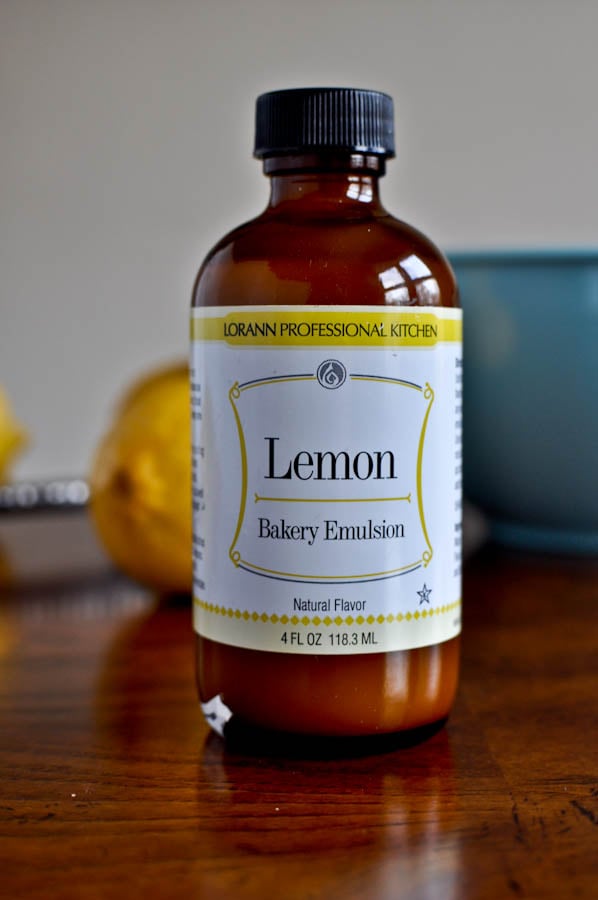 Psssst. I love her. 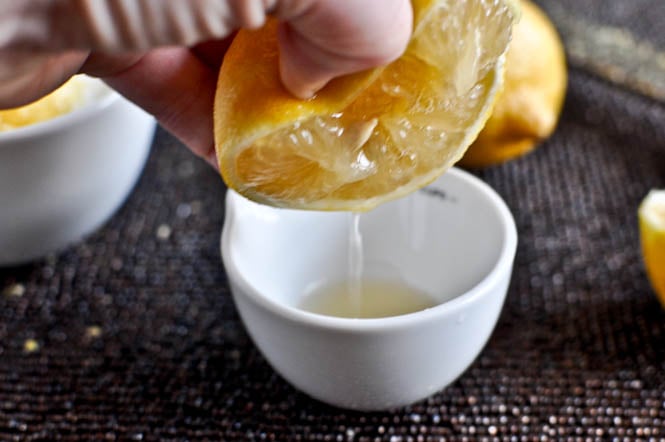 If all the desserts in the world were made out of lemons, well… first I would cry, but then I would buy skinny jeans because I would always be able to stop after one piece, one bite or one slice.

This picture really looks like I stopped at one bite, huh? 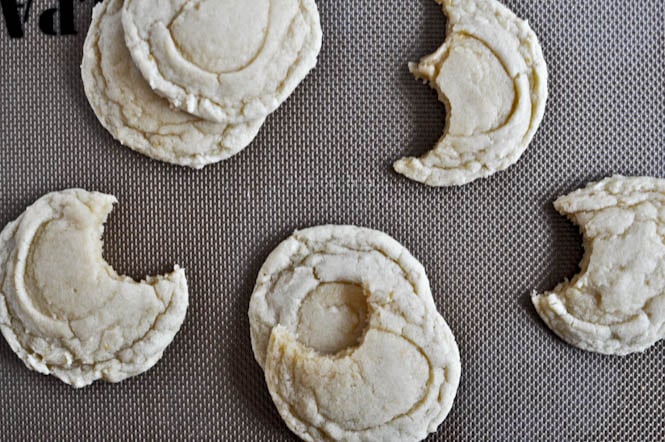 Seriously though, I gotta be in the mood for something lemony. I’d like to say the same about limes, but I’m always in the mood for four margaritas, so lemon stands alone. I find it refreshing, light and a nice, but not too nice, change from the traditional five thousand pounds of chocolate that find their way into my cookies, brownies, pies and every possible dessert that crawls out of my kitchen.

I can’t help it. ohmygoshilovethesethings. 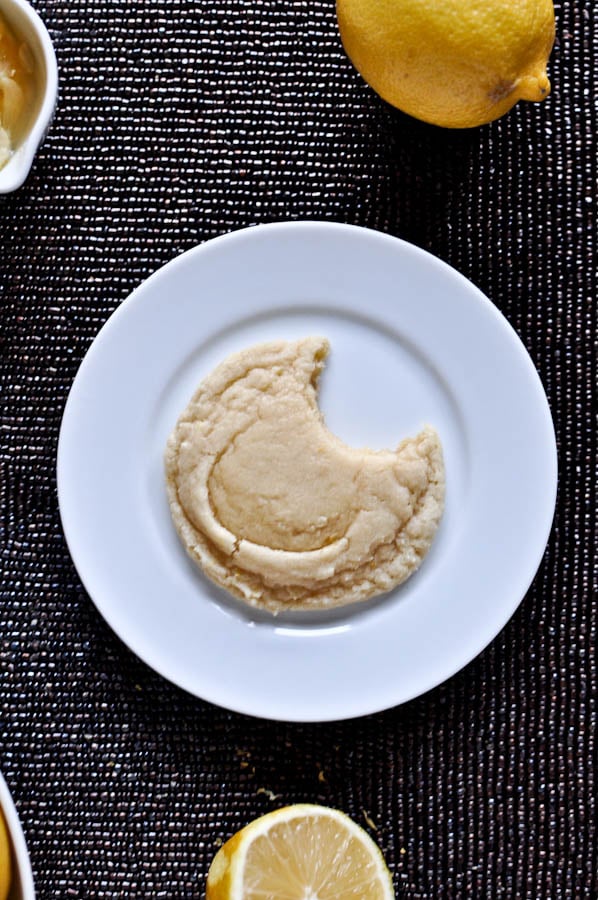 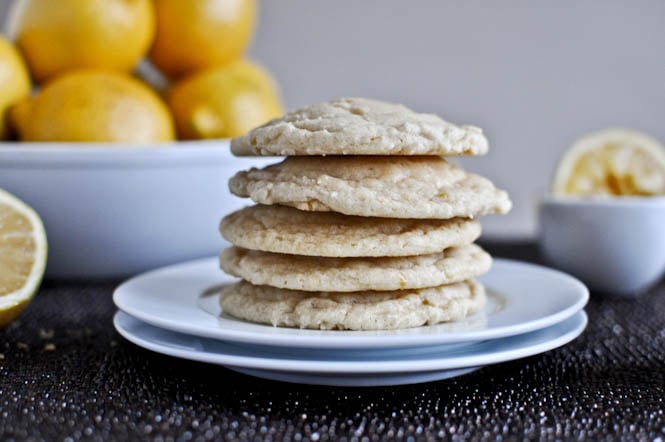 Now somebody give me a Snickers.