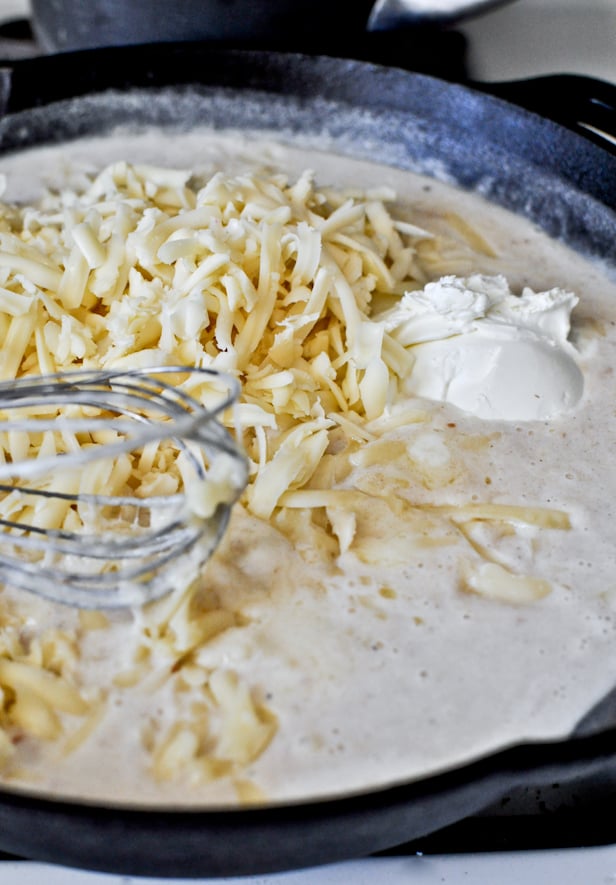 Someone did something… foolish.

This foolish thing that someone did, well… was to swing by Starbucks in the airport last night at – get ready for it – 7PM. You know, this certain someone who doesn’t drink coffee? But decided that since she went to great lengths to get a big, drippy ice cream cone this weekend and nearly bawled after each attempt failed, that a deliciously frozen white chocolate mocha frappuccino would suffice? Oh, as dinner too. Yes, that would suffice as dinner.

Very wise this person is. 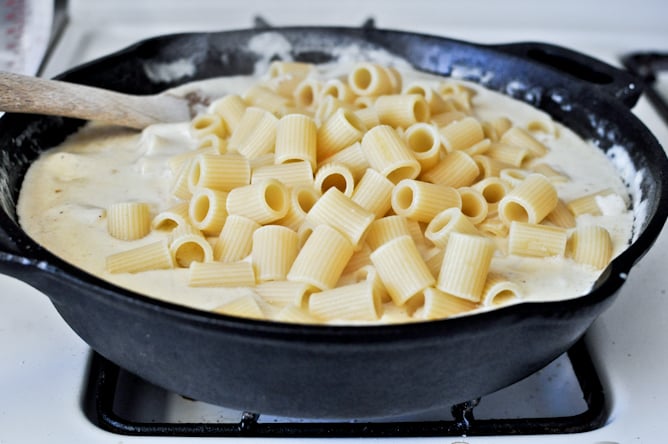 Soooo now it’s like 2AM and this someone is wide awake and bouncing off the walls which is just fabulous because her cumulative amount of sleep over the last six days is probably somewhere around 12 hours. Oh and this is after her massive jitter attack on the plane when she started to have cold sweats like crazy and go weak in the knees since her last meal was ten hours before and mainly composed of mimosas and even though caffeine alllllllways does this to her she assumed !this time would be different! because she developed magic powers or something.

I’m about to punch myself in the face. Or ingest a bottle of Nyquil. Or maybe both?  Because I’m pretty sure that would knock me out. But but but I don’t want it to wipe away my memory of the last six hours because the highlight of my life occurred tonight when the man next to me on the plane asked me if I was “coming back to Pittsburgh from my college spring break.”

Ummm no I’m not nice man but thank you for transporting me back eight years. What tipped you off? Was it my dirty hooded sweatshirt? My broken out face? My hair piled on top of my head and my overall general dirtbag appearance that resembled every Friday and Monday morning of my collegiate years? 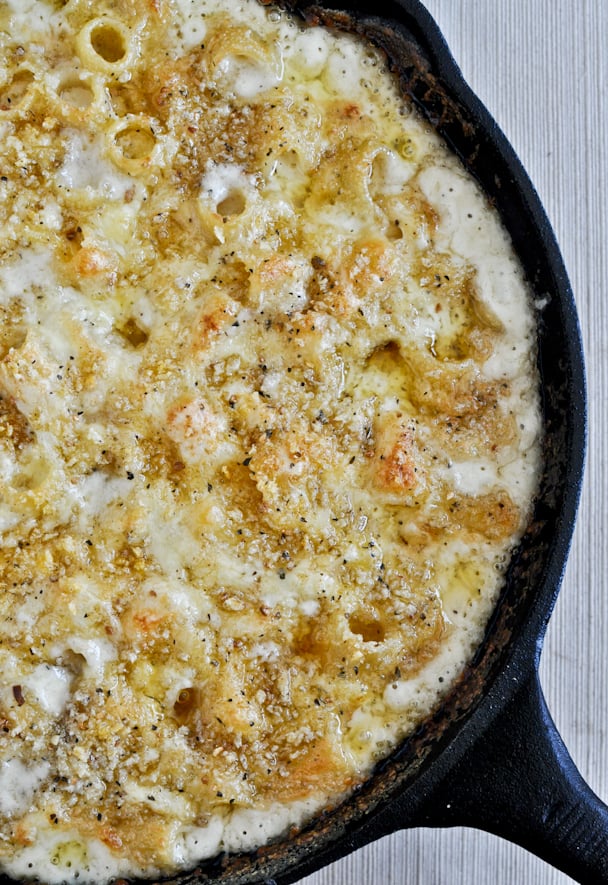 This was all great and good and wonderful especially after he asked me for the second time “so you’re really not in college?”… only to tell me five minutes later that he is having retina issues and his vision is so blurry that he can barely see 6 inches in front of his face clearly. Ah well.

Who wants some mac and cheese? I would have to say definitely me, if only for the hopes of falling into a food coma because if you haven’t realized it yet, I’M WIDE AWAKE in the middle of the night.

And now I’m just hungry.  By the way, do you even KNOW what kind of infomercials are on TV at this time? What?! Since everything is ten thousand times better when it comes out of a cast iron skillet, you should absolutely drop what you’re doing and make this. If you recall, we are quite enamored with lobster mac and cheese and while I’ve been making a version of my own for years, the minute my husband took a cheesy bite of these baby rigatonis he deemed the recipe the “closest to Capital Grille’s lobster mac” he’s tasted.

While it’s lacking in lobster, the texture and consistency of the sauce came out nearly identical to one of our favorite treats. Because of the mascarpone’s high fat content, the dish will accumulate a bit of oil, but if you’ve ever had said lobster mac, you know this is a common feature. I chose to use these adorable short and fat mini rigatoni noodles, but you can certainly play around with a few other pastas if you wish. Just make sure you have a big skillet for this amount of sauce + pasta (mine is over 13 inches in diameter) or have a baking dish on hand to catch the overflow and simply bake the rest. Then just… devour it. And sing me to sleep when you’re done? 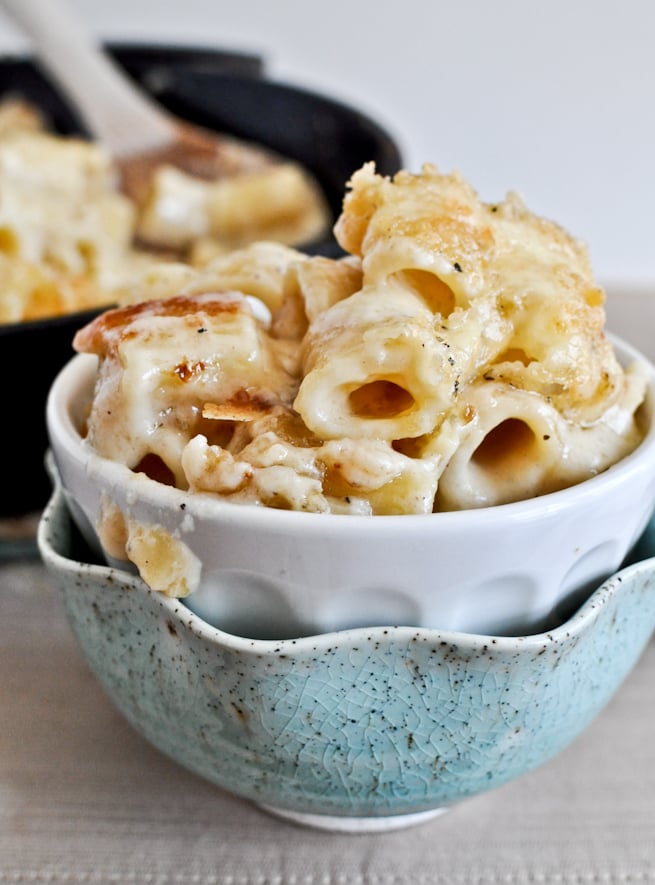 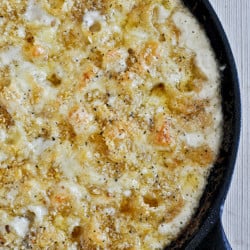 Note: this pasta will be more oily then traditional mac and cheese due to the mascarpone.
Course: Main Course
Cuisine: American