This is my give-me-a-break-from-candy-canes dinner. The truth is that.

I need a dinner intervention.

The last few weeks, my dinner ideas have been totally SHOT. As in… not even there. Not even existing. My dinner brain is one giant black hole of nothingness. Empty. Deserted. Destitute. So full of nothing that I had to resort to a thesaurus.

The sad part is that I even knew it was coming! I predicted it. Mentioned it a few weeks ago and started brainstorming ideas in order to prevent such catastrophe and then, no. 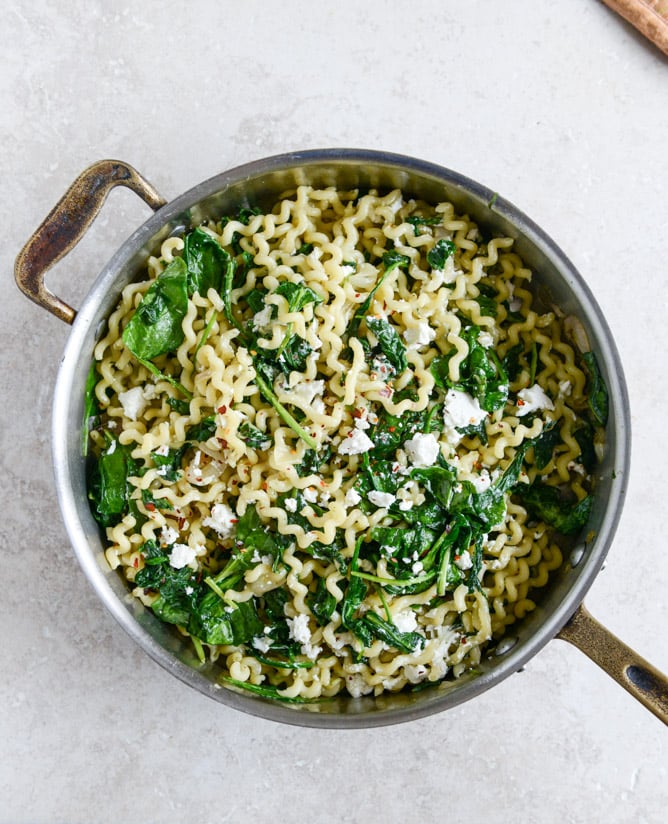 It doesn’t matter that I have this… arsenal, per say… of nearly one thousand recipes in the form of predictable ramblings to my invisible internet friends. My brain has just quit working when it comes to ingesting good food after 3PM.

I practically can’t even heat something up in the microwave. The holidays put me in a holidaze and paralyze my mind to the point where I just eat some cheese and kale chips and a handful of peanuts while I sit in front of my computer.

I can hear 2003 calling and asking for their college dinners back. 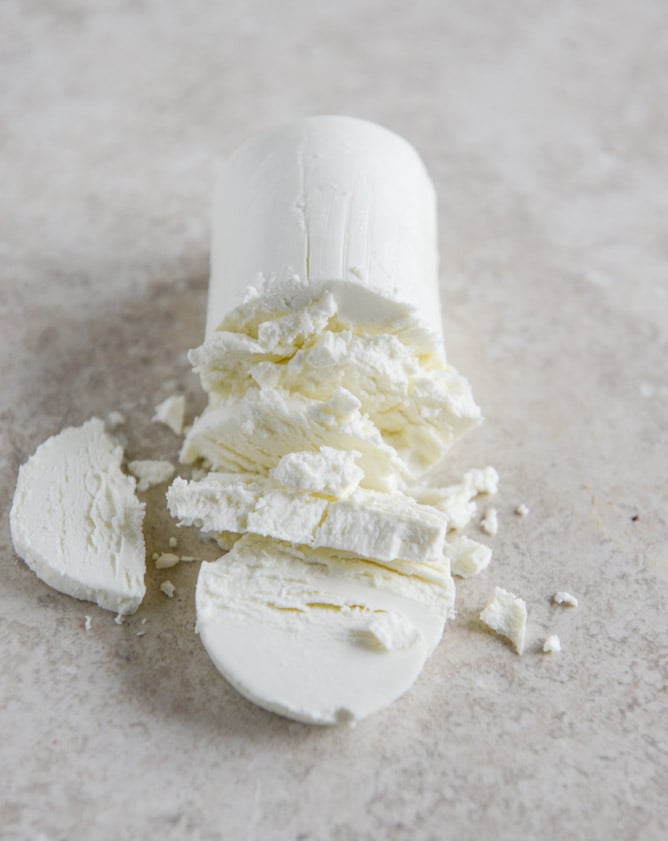 So before I hit you with an onslaught of more party food, I made us an easy dinner. Even though at the time I took these photos it was a proper breakfast, which is half the battle, but let’s not talk about that.

The other leeeeeeettle problem may be that someone in this house got me addicted to House of Cards and we might have spend eight solid hours watching it. And doing nothing else.

This pasta is the easiest thing to come out of my kitchen lately and it only takes 30 minutes. It’s packed with flavor but not a ton of ingredients – chances are you have most of them on hand or at least something slightly resembling them. All it takes to reeeeeally make me happy is some brown butter, goat cheese and green stuff to make me feel adult-like and stuff. You know. Necessities. 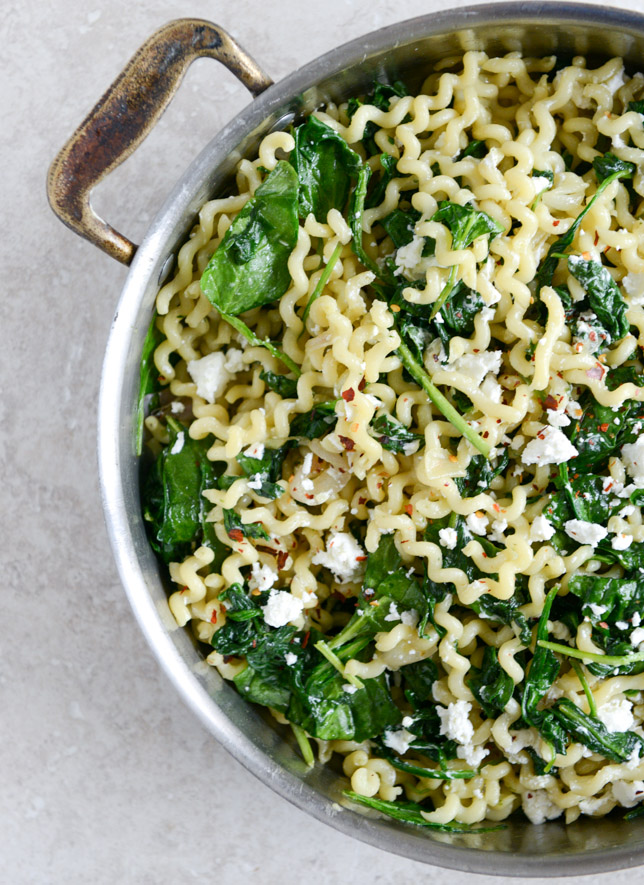 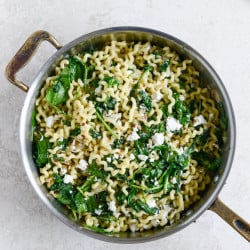