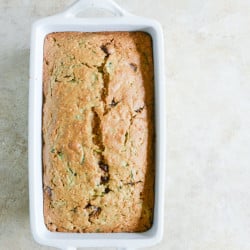 [adapted from my banana bread with coconut streusel] 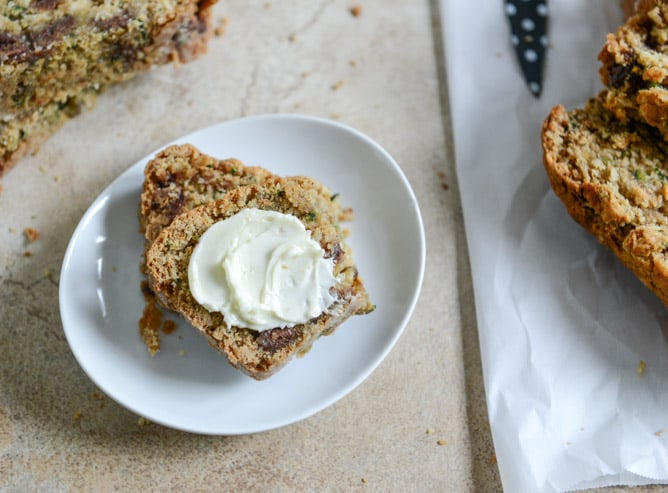