Since I have barely mastered her pie crust recipe, I have yet to make a coconut cream pie.

In that case, I made the next best thing – coconut cream cupcakes!

I love coconut. I will happily eat it in anything. 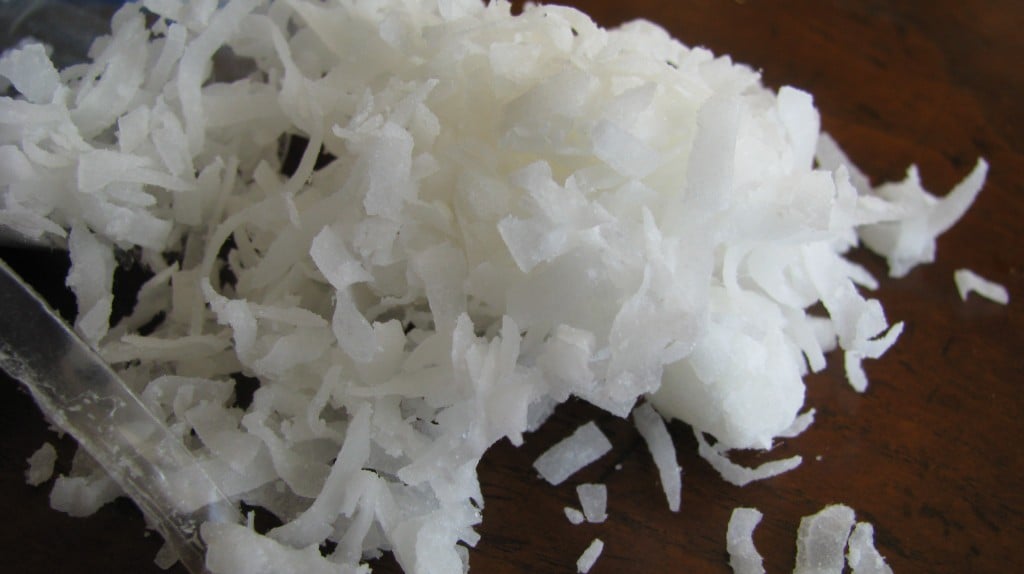 My husband on the other hand, hates coconut. I’ve attempted to sneak it into dishes and desserts, but he always finds it. The only reason I attempt sneaking it in is because that strategy works with other foods he does not like, such as ricotta cheese. He thinks he hates it, but he has eaten it many times. Same goes for figs. And almonds.

Last night, he told me that he didn’t like ‘broiled’ chicken. I then went through a list of dishes that he had eaten in the past month with chicken that had been broiled – wraps, quesadillas, the tuscan lemon chicken that almost burnt our house down …

Yes, I shot down that one.

Alas, I still don’t think he will ever go for my beloved coconut. Perhaps if I smother it with 6 different cuts of meat, he might?

I adapted my own recipe for vanilla bean cupcakes, using some coconut milk and heavy cream in the batter. The cake came out creamy and rich, even before I added the frosting.

The toasted coconut garnish topped it off. I love coconut, but love it toasted even more. Cream butter, sugar, and eggs together until fluffy. Add vanilla and mix. As I was writing this, I just remembered that my husband has eaten coconut. Sam’s Club makes a coconut shrimp that is battered and fried and artery-clogging delicious.
This just proves my theory that he has eaten everything that he says he hates.
I am always right.