The One That Got Away.

I must admit, in actuality we are a bit boring.

I don’t have many exciting pictures to share, mainly because we are lazy bums.

Know what else? We rarely eat out. I come from a long line of home cooks. Even on vacation we don’t head out to eat very much. But this pretty much stems from the fact that we would rather lay around and have most likely had cocktails since noon. Mr. How Sweet and I also don’t venture out that much. Usually because I am lazy and he is too hungry to take a 5 minute car ride to a restaurant.

We have been averaging at least 2 meals out a day here. It is rough. It is unlike us. I feel like I’m going to explode. It is actually making me want to eat some broccoli. Now you know that means business.

My grandpa took us out to lunch at a European cuisine cafe near the water. Don’t be fooled by my greens and wheat bread. There was duck and gruyere on here. No, I have no idea what has come over me.

My mom had quiche lorraine, and in true Mother Lovett fashion she added half a stick of butter to her baguette. She prescribes to the no-breakfast-3-crackers-for-lunch-and-burgers-with-fries-for-dinner diet.

We walked it off for precisely 3 minutes, and I saw another golden retriever. I’m seeing approximately 23.6 goldens a day. Some people have baby fever. I have golden retriever fever.

It’s not that I don’t want a baby, but I’m a bit uneasy about popping it out. I’d prefer the stork to deliver it to my doorstep.

I’d love to tell you that I had an exciting day after that, but it consisted of me sitting outside by the water and reading for 5 solid hours. I didn’t budge. Except for a chocolate chip cookie bar. And to not shower.

“The kids” – which I am still included in, thank goodness – decided to go for more Mexican food, because clearly I haven’t eaten enough the last 4 days. 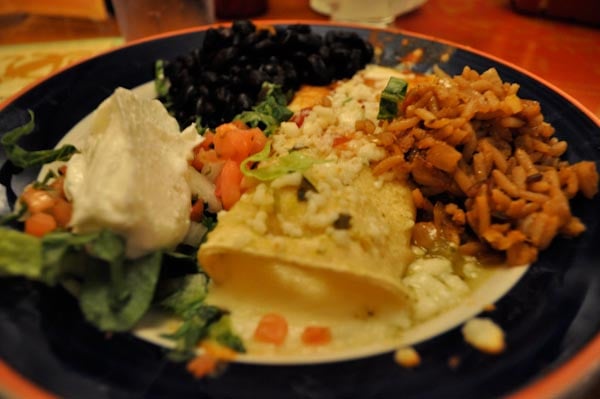 I declined on ice cream tonight. I may have had it twice yesterday, one of the flavors being salty peanut butter ice cream. They must have known I was coming.

The sun didn’t want to set, but I still took some pictures of it anyway. It’s majestic in my eyes. 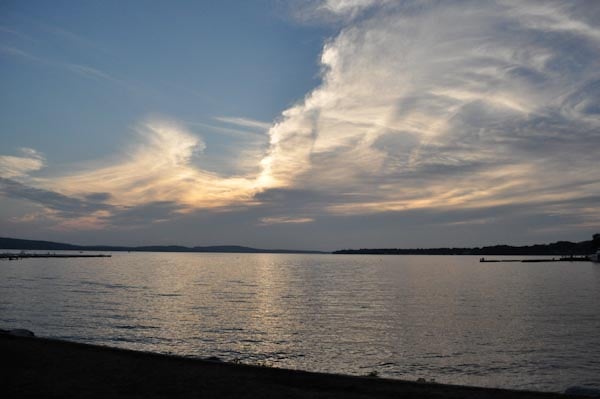 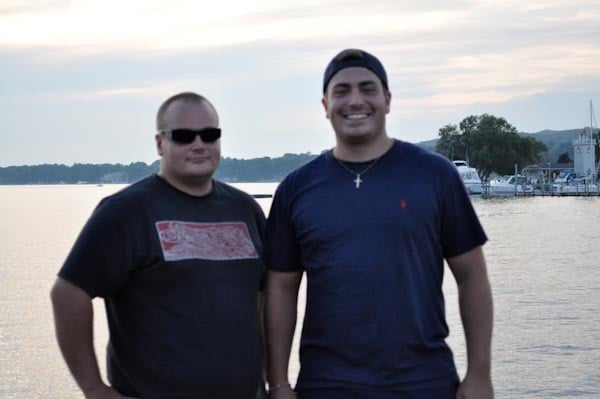 This should alert you to what a smart ass Will is. 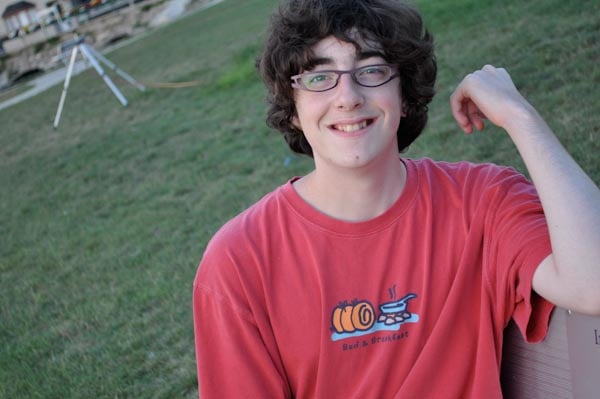 And then we came home and the boys started to fish and got a giant one on the line that ended up getting away. I think a s’more will cure the disappointment.