I consider enchiladas to be ammunition. See. Traditional enchiladas were the first dish I ever made Mr. How Sweet, long before he put a ring on it. They are still his most requested dish… he generally begs for them once or twice a month. If I want him to do something, I make enchiladas. He will almost do anything for enchiladas.

Except get rid of the turkey. Or eat a meatless meal. I already tried that with enchiladas.
Since he can eat the same meal for four hundred years before getting bored, I make enchiladas quite a bit. They’ve worn out their welcome on me – unless someone else is making them. Then I’m all in. Why does food taste better when someone else makes it? After last week’s enchilada request, I was determined to put some kind of spin on it. On a whim, I whisked some of our favorite BBQ sauce into a can of enchilada sauce. I was instantly hooked. I knew that sweet, caramelized onions, cheddar cheese and BBQ sauce were just what we needed to break out of our enchilada rut. It was happening.

The thing is, I made this big batch of enchiladas just for Mr. How Sweet. I’m going to be away for a few days this week and wanted to leave him something for lunches and dinners. Or should I say dinner. One pan lasts about 30 minutes in our house. And in the face of starvation, you never know what he will eat.
I assume it would look like eggs… ground turkey… steak… chicken… protein bars… steak… cookies… and chicken. And I am not coming home to a man house that smells like that. 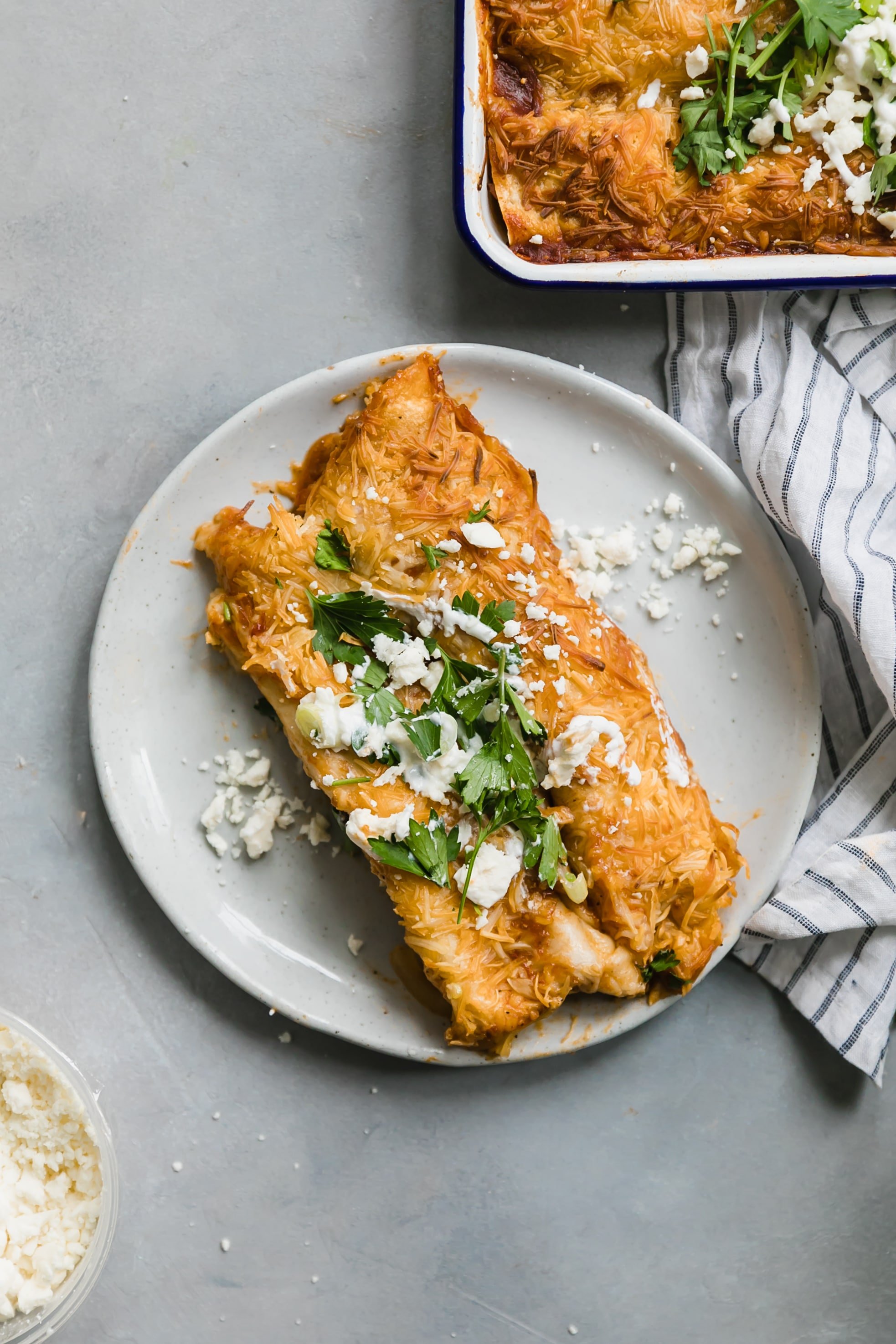 I couldn’t help it though.

They just looked and smelled so delicious. One bite turned into two, two bites turned into an entire enchilada, and one enchilada turned into three. I’ve never been good at math.
And that is how I ate Mr. How Sweet’s lunch for the week.

To be honest, the idea of BBQ enchiladas has crossed my mind once or twice, but I was afraid it may taste a bit off.
If the combination scares you, don’t let it. It truly is so delicious – Mr. How Sweet and I agreed that these are just as fantastic as traditional enchiladas, but different. Different in a good way. Not different in a strange way, like bacon in a granola bar.

What? That’s not strange either. 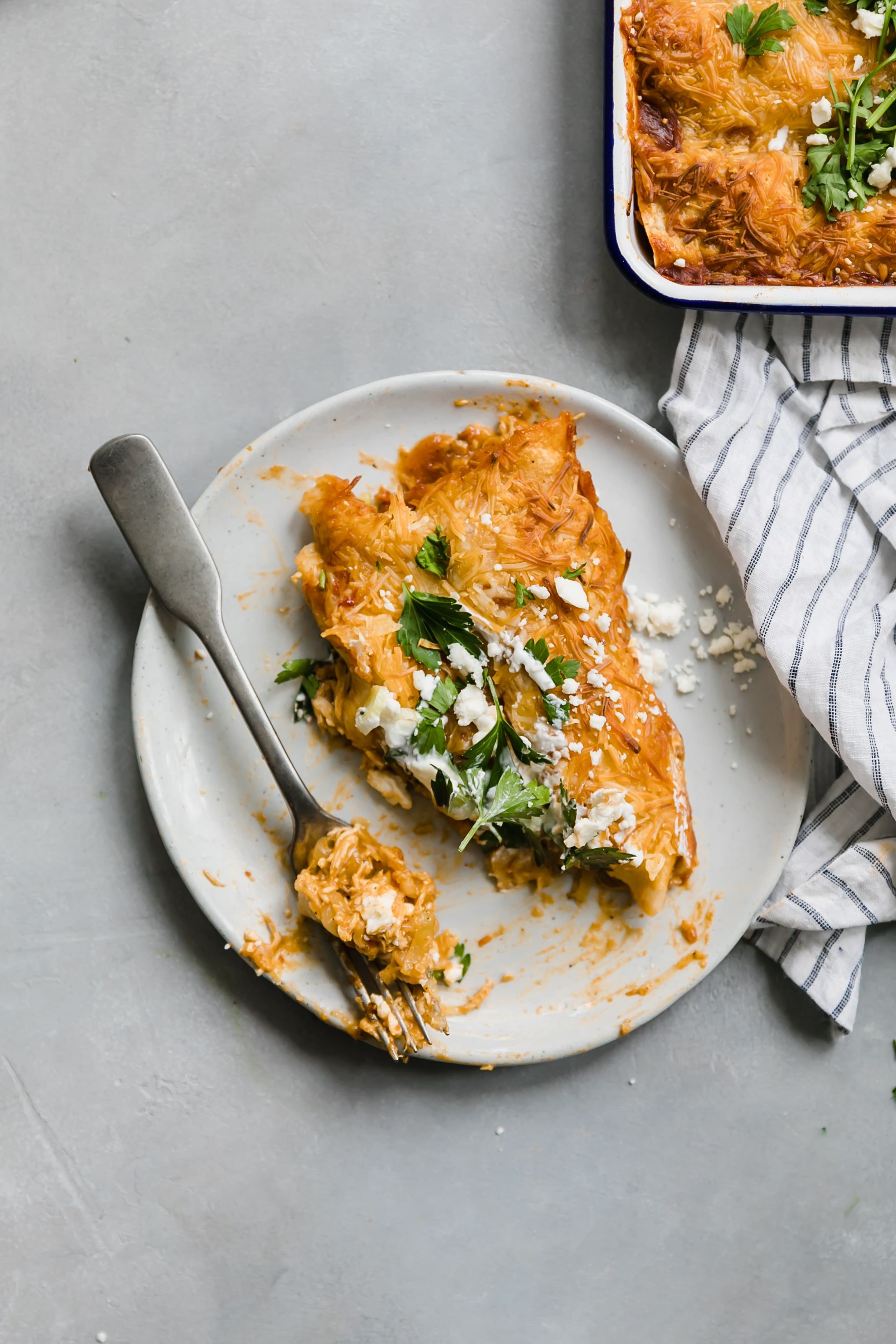 The good news? Mr. How Sweet seems to be getting the hang of this whole marriage thing. Happy wife = happy life.

« Previous PostThe Sign of a Successful Weekend.
Next Post » 7 People I’d Love To Be In The Kitchen With.