On Tuesday afternoon, I walked to the mailbox to find an unexpected package. I opened it and was presented with these beauties: 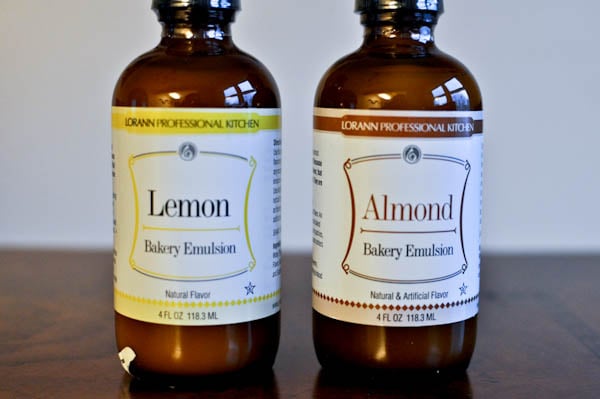 Along with a note from Janetha, who mentioned that she had spied a comment I left one day months ago about wanting to try these extracts, so she bought me some. No warning, no hints and no mention of ‘hey, watch for a package!’ In fact, I couldn’t even figure out how she got my address, but then later remembered I had previously won a giveaway from her blog months ago.

Janetha is on vacation so she hasn’t even received my proper thanks yet, but I can’t even tell you how much this made my day. I don’t think I have ever received something so unexpected, so surprising, and so sweet. Not even my engagement ring, which I had to practically beg Mr. How Sweet not to return since the night he proposed I was acting like I starred in The Exorcist.

I was (and still am) so touched!


But now the real question is… what should I make?

39 Comments on “Random Acts of Kindness.”