I think we all know how I feel about coffee.


I get an occasional latte from Starbucks that is loaded with cream and sugar and syrup and everything deliciously delicious. I may have it two or three times a year – coupled with the fact that I’m not a fan of hot beverages and that caffeine makes me batty, I mostly stay away. It’s easy when you don’t like that taste. Oh! I can also see myself getting wildly addicted to it. I’d rather eat my calories than drink them. And my “pick me up” has been working out first thing in the morning for over 10 years. I’m keeping it that way.


But I want to like coffee. Waaaah! I wish I was cool enough to like it. I want to sit in a coffee shop and read a book and drink coffee. I want to pretend like I know and care what an Americano is. Is that something? I think I’ve heard of it. Maybe I just made that up.


Anyway, over a year ago I bought a french press. I tried every chocolate, tiramisu, coconut, and almond flavor of coffee under the sun. It was okay. Without a pound of sugar and a gallon of milk, it tasted like garbage. Hot, disgusting garbage.

Then one day, my french press broke!


I was sad. And since the only thing I really excel at is wasting money, I went out and bought another one. 
Then I found this at Target. I can never pass up a pretty package. Especially when it’s pink.


I decided today was the day. 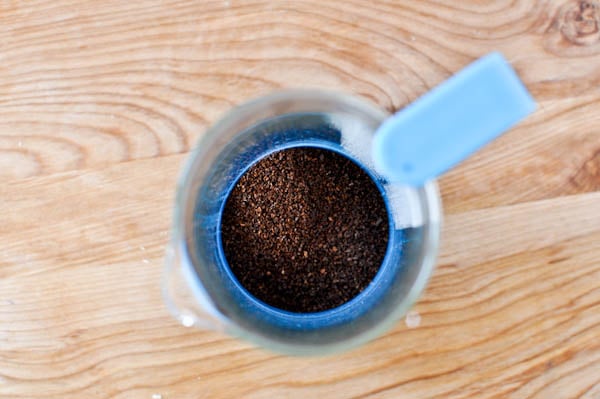 I poured in the water. 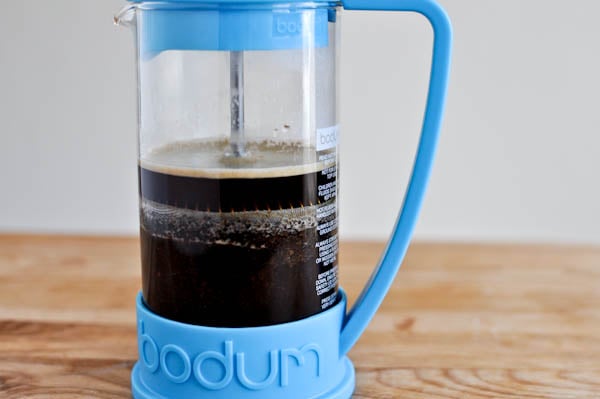 I figured it would be the perfect day to use my milk frother that Ashley got me. 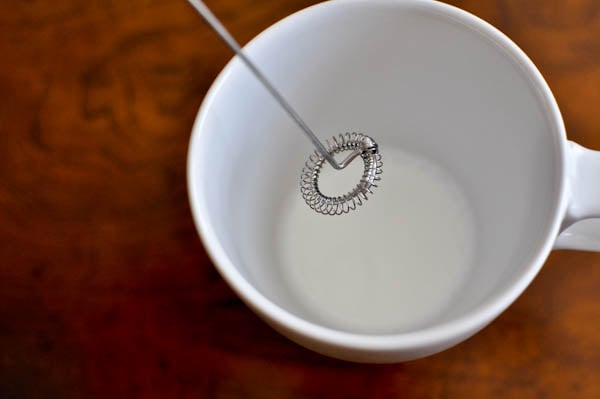 
After four minutes, I poured the coffee over the froth. 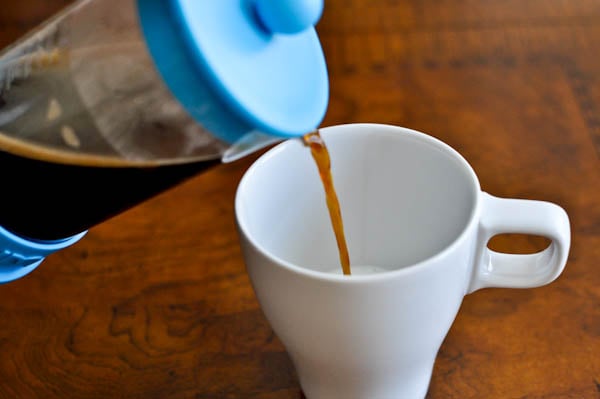 Ashley also got me that mug. She is cool. 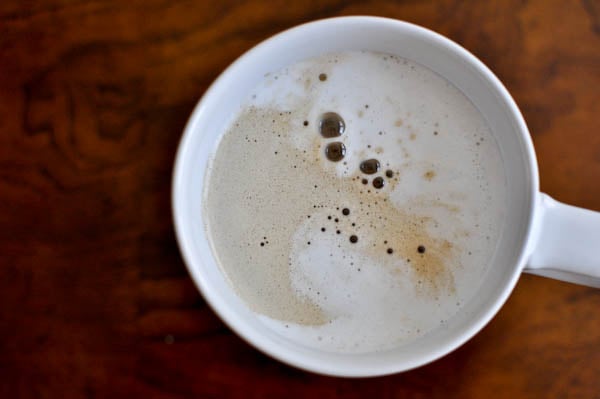 
Then, since I’m five years old, I did something else. 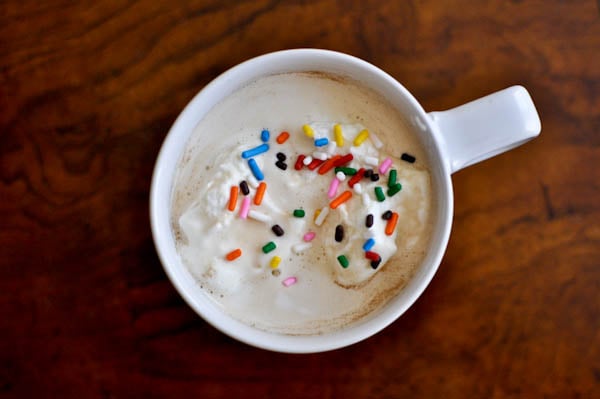 And it was perfect.