Okay people. I have hereby dubbed 2012 THEE year of recipe disasters. I mean, it was bad.

More failed recipes came out of my kitchen in the last 12 months than ever before. I don’t know if I attribute that to my increasing comfort level in the kitchen (read: oh, I don’t have to measure anything ever. EVER.) or my ambitiousness and desire to try new things. But I’m going to go ahead and say both. Yeah, and some of them came from utter laziness, desperation and just plain hunger.

Seriously? Some weeks I was busting out four or five fails in a row. Do you want to hear about them? Probably not. But guess whaaaaaat? I’m telling you anyway. 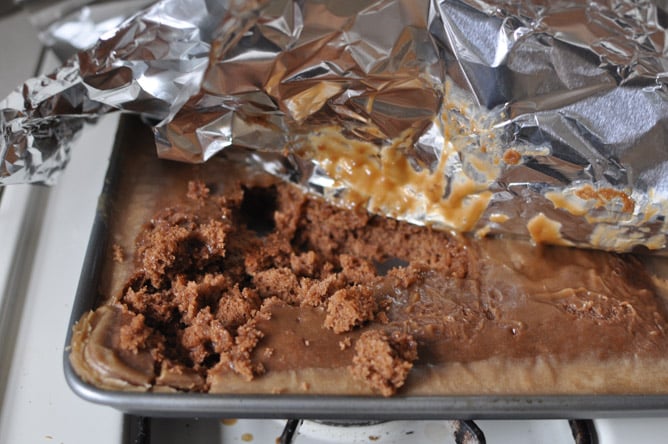 Last January, I tried to make a chocolate peanut butter sheet cake. Um, it was disgusting. Like barely any flavor. I also think I burnt the peanut butter while melting, then decided to use it anyway. Have you ever tried burnt peanut butter? Please don’t. Anyway, this obviously did not stop me from going at this cake with a fork a few times. I live a sad life. 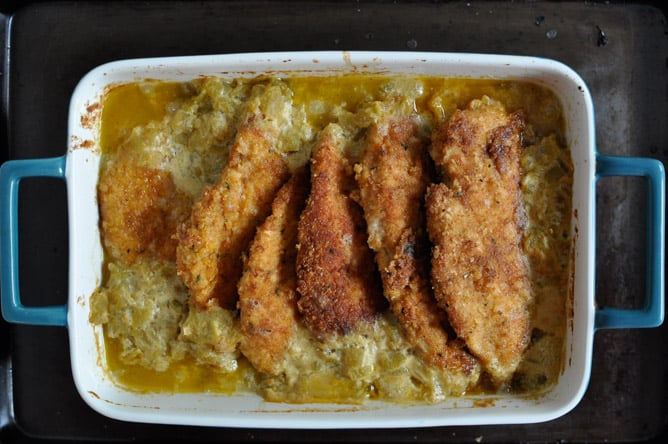 I tried to make some sort of chicken in a green-chili-this-looks-absolutely-horrific sauce. I have no idea what I was doing. It was terrible. I would not wish this on my worst enemy.

Wait. Maybe I would.

In the Spring I went on a serious blue corn chip kick. If you are asking yourself how this is different from my everyday life… you are correct. It’s not. Except at this point I was so obsessed that I was putting blue corn everything in my food. EVERYTHING. Example #2… blue corn chip crusted chicken fingers. Not as good as you would think. Was hopeful it would be as fabulous as salt and vinegar crusted fish. It was not. See also: totally unappealing pictures of bluish-purple-brownish chicken.

Apparently, fails came in twos this year. Or else I was just super forgetful. Probably that second one. But, didn’t learn my lesson and tried making whole wheat apple cider cinnamon rolls later this year. The best part is that these pictures? They are the THIRD failed batch. 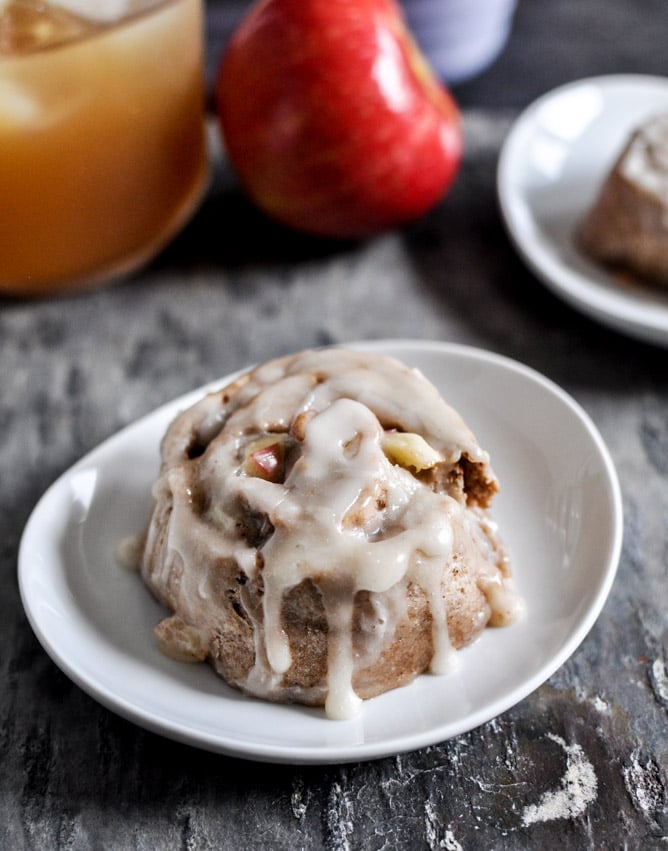 Um, what’s the definition of insanity? My picture will probably be directly underneath.

Let’s see. How not to cook shrimp: Do not: try to make a lightened up version of sweet and sour shrimp and end up with rubbery pieces that taste only of soy sauce and vinegar. Like a lot of it. Like this shrimp took a six hour bath in vinegar. Hate. 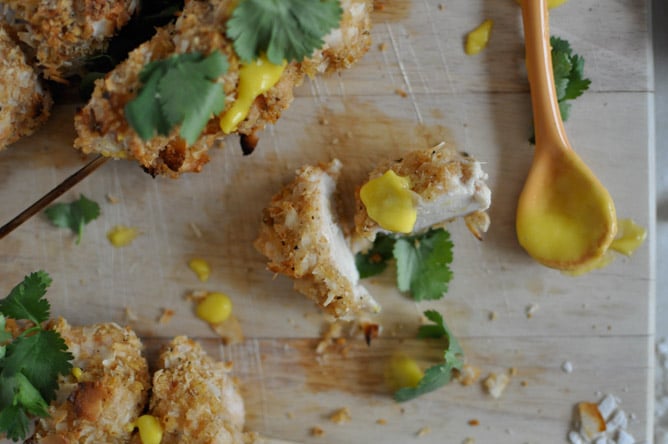 … and covered in electric yellow mango sauce. Gross. Acidic. It might sound good, but just… no.

OH wait!! Let me show you what my life looks like every week. 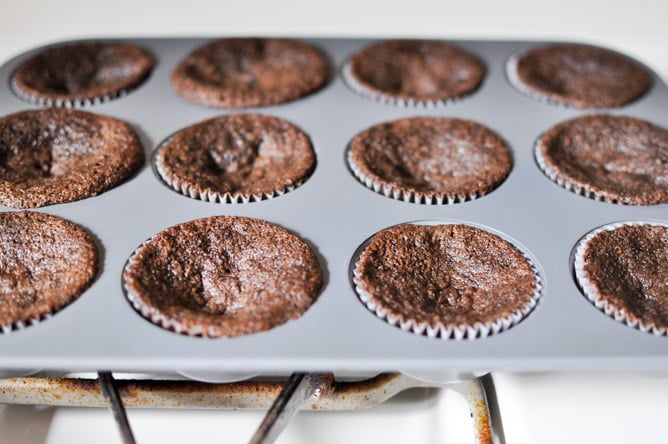 But sometimes, they do turn out… sort of. Or not. In September, I made chocolate cupcakes and some of the worst pumpkin buttercream I’ve ever laid eyes on. Coming in at a close second are my decorating skills which were quite pathetic. I still don’t have any patience.

Remember when I made those glazed donut holes that I OMGlovedsomuch? 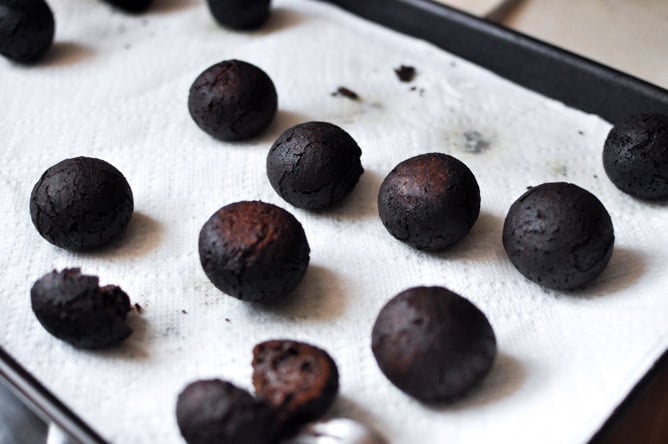 This is what I did to the first batch. Like little lumps of coal. How tasty.

And only two nights ago, I tried to recreate my grandmother’s orange cookies at, like, midnight and, well… that didn’t turn out. This is probably about an eighth of the disasters that came out of my kitchen, but I guess we can say that these are some of my favorites. At least some of my favorites that I took the time to photograph instead of throwing an all-out tantrum and pitching a fit. Even if I’m full-blown meltdown Jessica at the time, looking back I sort of appreciate these failures because I assume I must learn SOMETHING at the time. Right? And you know, that sounds sort of mature. Or old. Maybe I’m growing up or something? I don’t know. I hope not.