Are you seeing a pattern here? 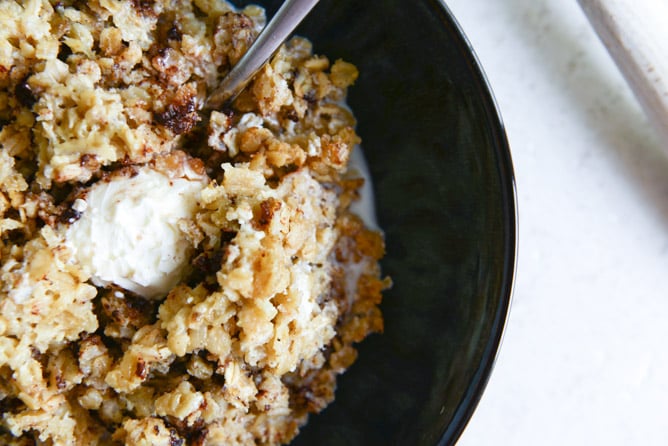 Can’t get enough of cheesecake–like things.

Want all the cheesecake things.

Especially trashed up cheesecake things. They are so me.

(this is going great.) 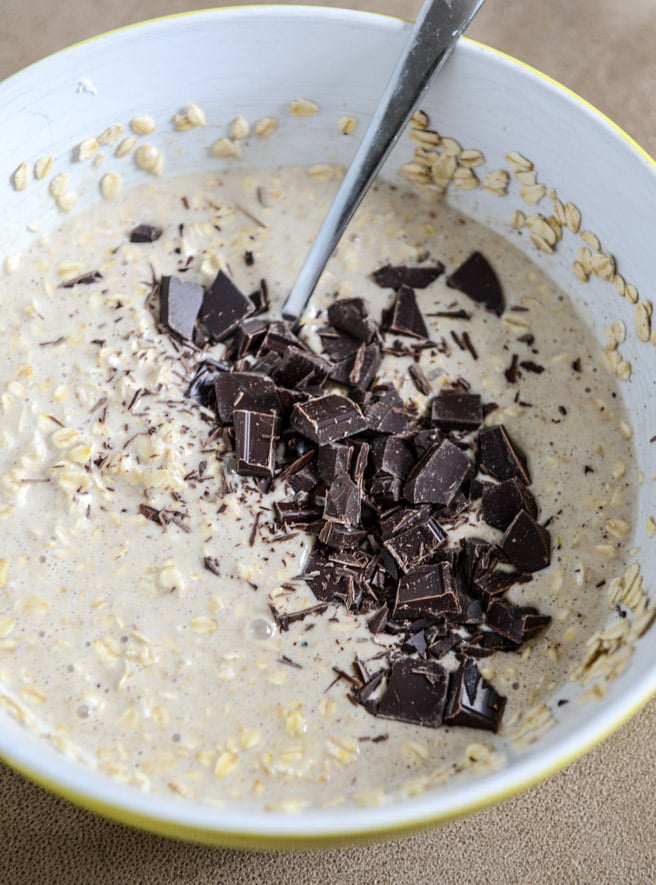 This is sort of a cheesecake-like thing. I don’t mean to mislead you, but… we aren’t putting cheesecake in our oatmeal. Which doesn’t sound like such a terrible idea – soooo, we should probably get on that. Maybe Saturday morning after too many glasses of wine.

But this is some baked oatmeal that just kinda tastes like it has cheesecake in it. I basically have decided that I can add mascarpone cheese to anything semi sweet and have it taste like cheesecake. Best discovery ever.

And we all know I have the sweetest teeth in the universe. So I think I’m on to something. Weird thing: I also don’t even care for oatmeal, unless we are talking instant packets of peaches and cream or a darn good chewy cookie.  BUT THIS. gahhhhhhh.

I obviously was too busy shoveling it in my mouth to take a decent picture.

So if I am going to eat oatmeal, it has to be good oatmeal. Flavorful, textured, trashed up. Me oatmeal. This is one way to do it.

My next adventure is taking these flavors and making a quinoa breakfast bowl. Actually, I might do that for lunch. Wild and crazy. That’s me.