Sooooo. I’m wondering how many of these burgers I can consume while training for my new goal, which is becoming an Olympic figure skater. 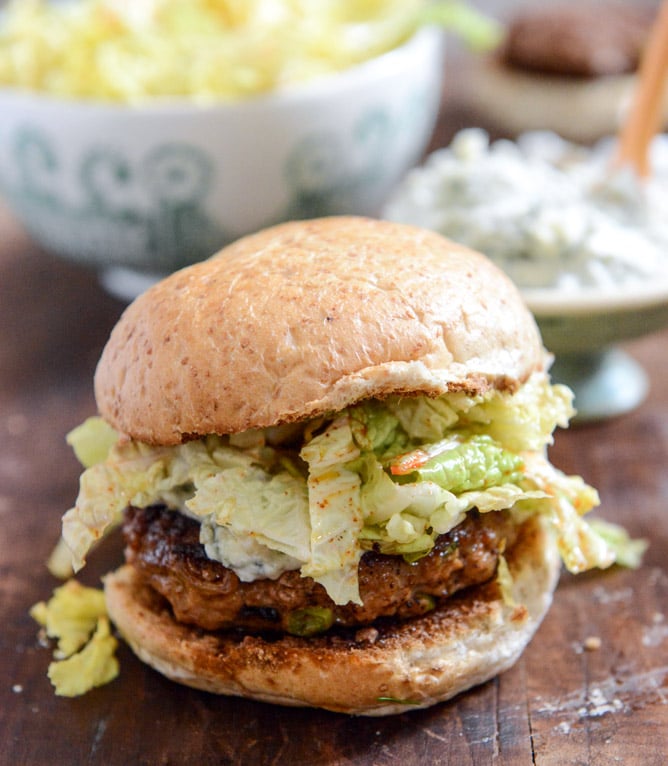 Um, seriously? Because it’s all I want to do right now. It’s doable in your thirties, right? I mean, heck, it’s 2014. ANYTHING CAN HAPPEN.

I am living up the Olympics. I cannot get enough. I’m a big old sucker for passion and could there be anyone more passionate than these incredible athletes? Dying. Totally dying. Oh and we can’t overlook the most important thing: hello ladies figure skating outfits. Clearly. You know. I’m sure that’s exactly why these women got into the sport. For the glitter and glitz of a skirted leotard. I mean, it’s right up my alley. 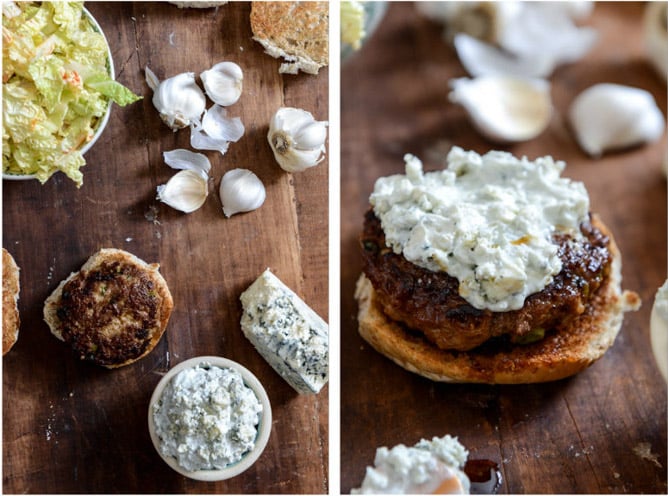 True story: this isn’t the first time I was obsessive about gliding on ice. My brother played hockey and there were many many many super early mornings spent at ice rinks. I had a fascination over those nude and white figure skates because they were just so… classy. And I spent some quality time in the rink pro shop (is it even called that?) eyeing up velvety sequined skirts for dayssss. It wasn’t exactly a far fetched idea since I had been a dancer for years, but apparently my heart wasn’t in it since I never actually went for it.

Except for the occasional public skate where I would try to do that backwards type criss cross skate thing they do before jumps.

I was DESPERATE to learn that. I was convinced that it was the secret to doing triple axels and if I could just figure out how to skate leading up to the twist? I could so do the twist. I mean, what are you talking about height and power and core strength and stuff?

I would practice in our basement in my ROLLER BLADES. The space wasn’t huge but it was big enough for my brothers and their friends to play actual games of knee or roller hockey with two full nets. They’d check each other into the “boards” – aka, cardboard boxes full of my mom’s wedding china that had yet to be unpacked since we’d moved.

Yes. This really happened. (her china never even saw a crack.)

They’d take pucks to the face and make us buy tickets for their games. I’d put on halftime shows which sometimes consisted of my attempts at the backwards criss cross skating (do you like how I’ve now named it that? Please set me straight.) and total choreographed dances to the latest volume of Jock Jams.

Still own some Jock Jams. Sure do. 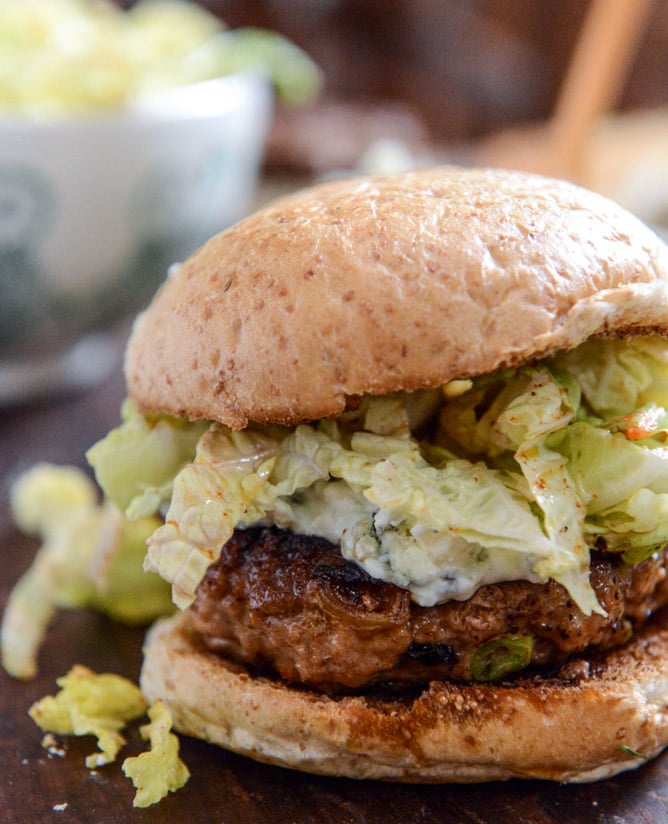 It was when I was by myself that I’d practice the skating though, rollerblades on tight and the outfit finished off with coordinating elbow and knee pads. I have no idea why I never mastered the technique. Like why?!

The memories are clear as day though. And now I’m seriously craving a good roller blade stroll. Is that still a thing? If you still own rollerblades and more importantly, roller blade frequently, we need to be pals.

Since the figure skating dream may not happen, and since we’re already making plans to rollerblade, let’s pretend it’s summertime. It’s actually going to be weirdly warm here today (like 55?) so I’m not hating life. Enter burgers.

If you’ve known me for five minutes you might remember that I used to loathe turkey burgers because a certain someone I married lived on the completely dry, flavorless version for like four years straight. No. Just no.

I’ve since come around. Well, slightly. I can do a turkey burger when it’s heavily seasoned, not super lean (our grocery store carries 94-95% and we love it), cooked to perfection and piled high with toppings. Just like this one.

I guess I can do without the skates and glitter unitard. 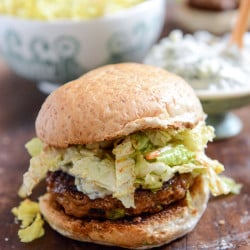 chili garlic slaw - (as a note, I like to make the slaw first and have it sit in the fridge.) 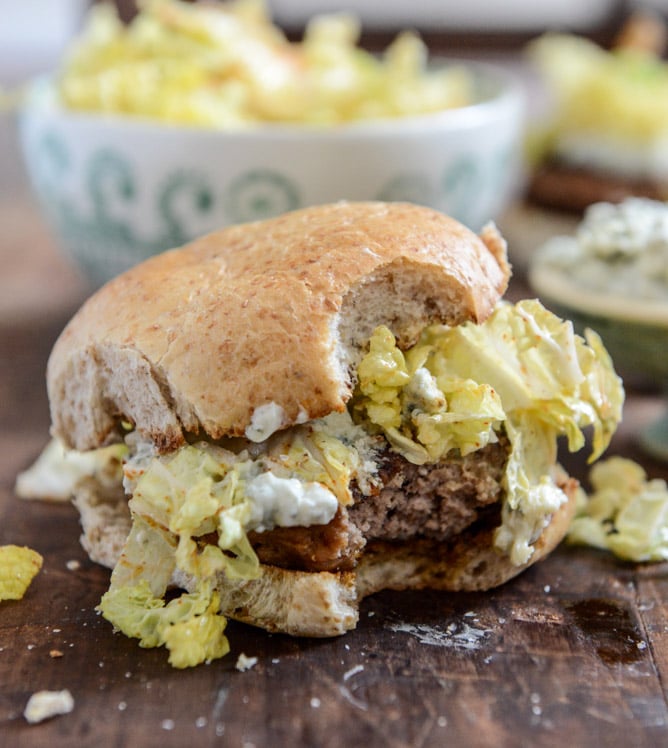 um, I’m not kidding about the rollerblades. I bet the neon accessories are out of control these days.