I had the best of intentions yesterday. 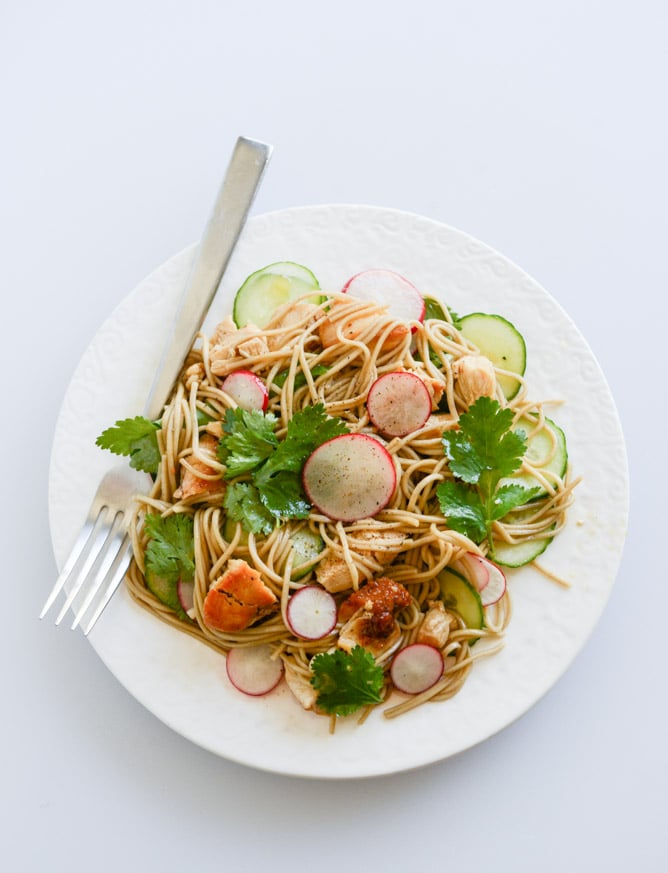 I tell you this now, while it’s still yesterday, and I’m finishing a kit-kat that my husband brought home from the derby – just for me – and all my clean unfolded laundry (hello worst chore ever next to unloading the dishwasher) is in a mountain by my side. Weird, I know. I don’t want to know where the kit-kat came from either.

But I had the best of intentions – I did – deal with the mountain of laundry that has been making it’s mountainess ways since LAST Monday and clean up like four different rooms in the house and clean off my dresser which is holding a million things I can no longer see due to a cloud of dust and get rid of the suitcases and bags still hanging out in our room from four weeks ago and prep a few meals for the week and cut up another gigantic bowl of fruit to be consumed in 48 hours or less. 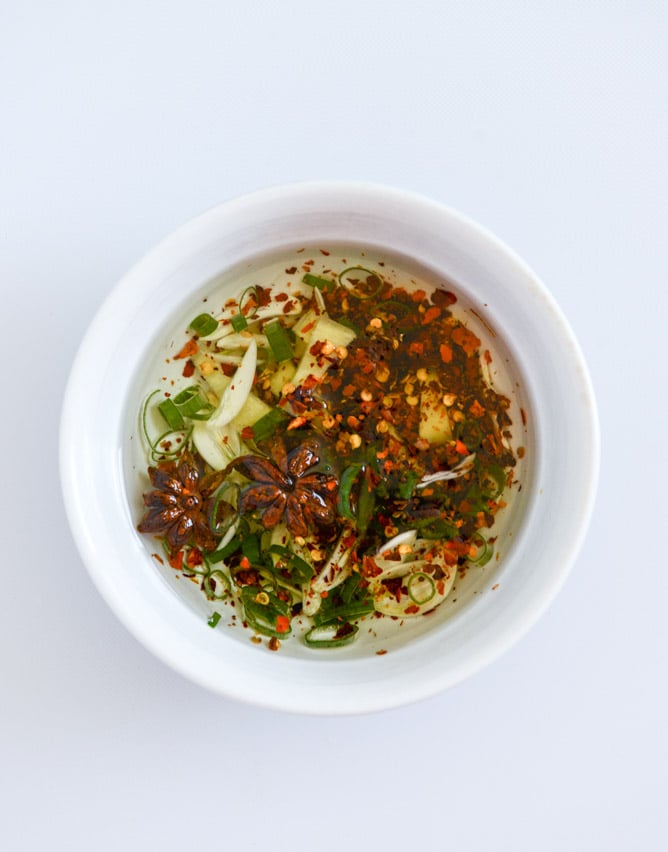 But I got sidetracked by a million things, none of which are important but seemed extremely important at the moment, like watching Walk the Line for the second time in a week and then being sucked in by Now and Then and getting sucked into the instagram vortex for an hour or so and also shopping for swimwear online (before the kit-kat, obviously).  And before I knew it, it was like 9PM and I was on the couch in the same place I’d been for most of the day eating a cold bowl of these soba noodle leftovers.

They are super good cold. Also, add some peanuts on top. Ridiculous. 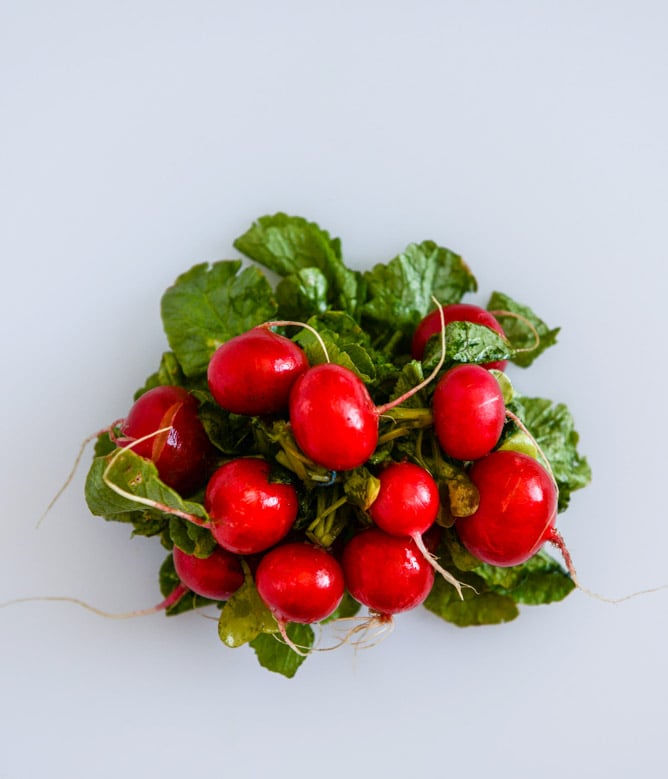 I feel like it’s been for-ev-er since I shared a chicken recipe and it kinda has. I guess it’s only been a few weeks, but before that it was nearly two months. We still happen to roast a chicken every week and make all sorts of regulars with it, but I’m done with my boring chicken funk now that the sun is shining and the frostbite has thawed.

This little salad here – if we can call it that with these noodles and such – is ridiculously FRESH and tastes like a big old plate of summer. Or late spring. It’s crunchy and tangy and sweet and salty. I’ll eat salads every darn day if they look like this.

Only thing that’s missing here – maybe – are some cool chunks of creamy ripe avocado if you want to serve this cold. Which you probably should. But! After you eat it slightly warm the first day, because that’s delicious too. 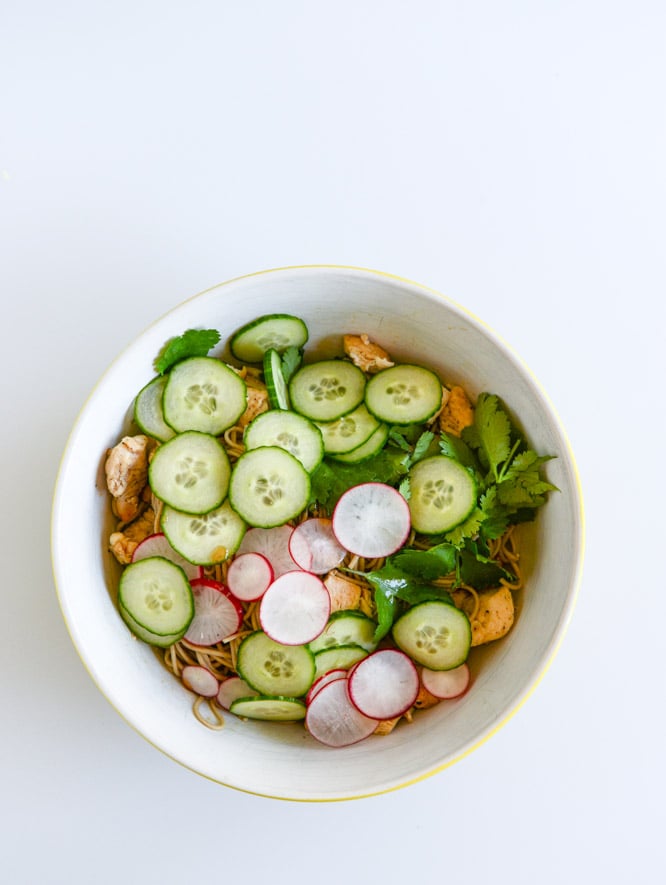