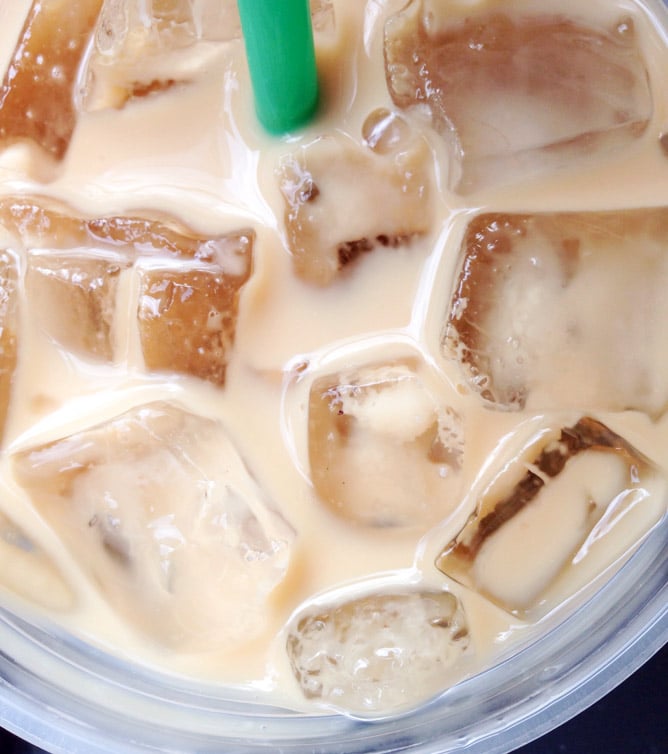 1. How are these vegan cookie dough fudgesicles real? They must appear in my life ASAP.

2. So Eddie still uses his old Blackberry as an alarm clock (don’t ask) and the other day I picked it up and attempted to use it. Uh, it looked foreign. And I had a Blackberry for years. HOW?! I couldn’t figure out how to do one single thing, including find the alarm.

3. Daylight savings time has always been, like, the best day ever in my mind since it is so much lighter outside… but these last two days I’ve been DEAD. So exhausted. Is it a mom thing?

4. This is why Tom Hanks is everything.

5. What the HECK was going on with GIRLS this week? Shoshanna was insane per usual. Didn’t Hannah’s mom sound exactly like her at the beginning? Like they had her say some of Hannah’s favorite things? Was the end of Nashville some of the worst acting you’ve ever seen? For me, yes. I was also disappointed in that episode. The only episode I really loved this week was the Walking Dead and it’s because Carol is insane. God I love her.

6. We finally finished House of Cards! I was… still underwhelmed. It did get a little better towards the end but nothing like the last two seasons. Is this a thing? Most series just jump the shark on season three?

7. When 30 degrees is a heat wave and iced coffee is a must.

8. Literal perfection for 90s girls. So much yes.

9. All I want to eat right now is the 90s old school party mix with cheetos and pretzels and corn chips. I hate myself.

10. What are you reading now? I’m losing the book battle.

11. No idea how I now have a three month old, but what I’m learning in non-mom speak is that this really just translates to it-takes-41-times-as-long-to-do-something – anything – as it did before.