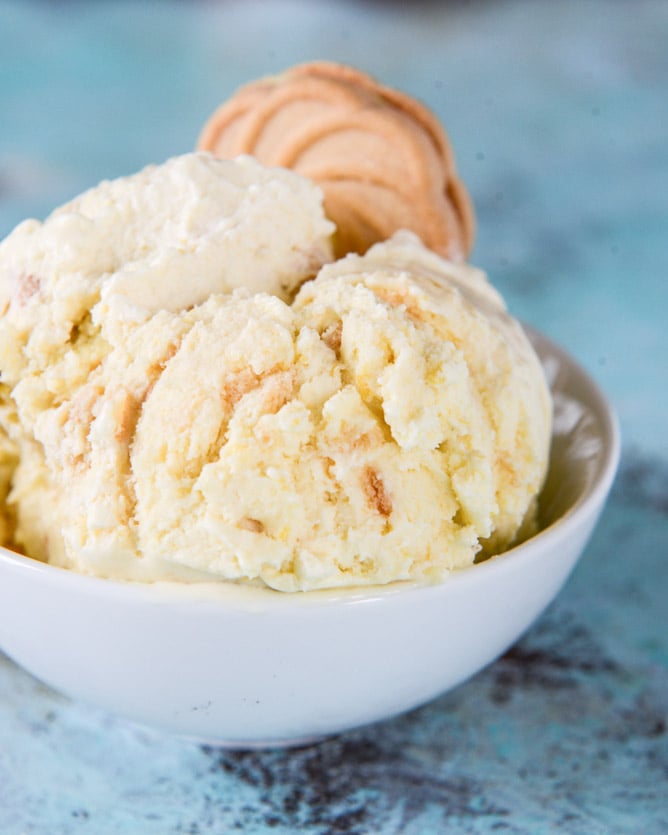 Actually, any other meal. I could eat this five times a day and call it, well… a day.

I’m actually questioning how I lived without this in my life for 32 years. Because it seems quite impossible. 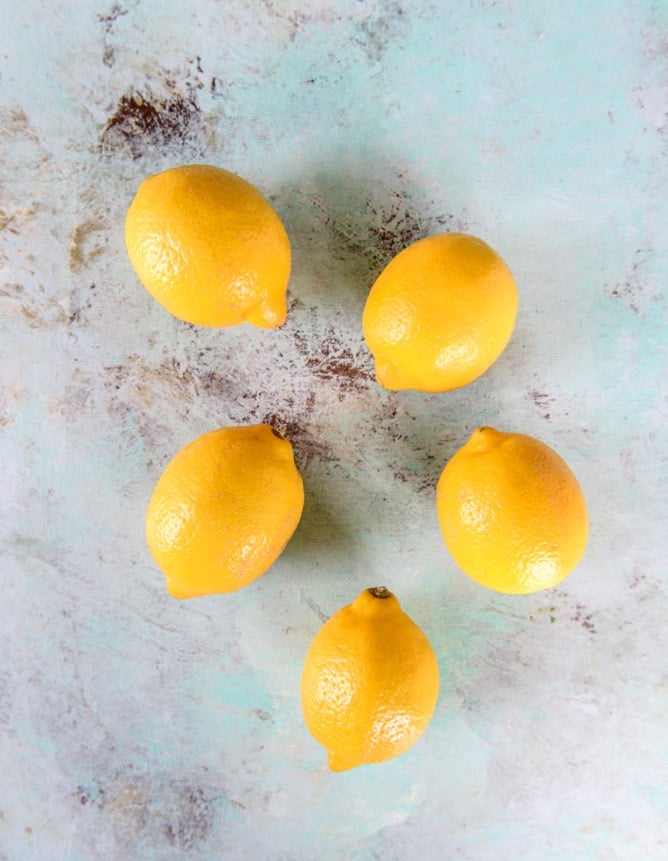 Um, so let’s talk about why this is gelato. At least I think this is gelato. It’s the whole milk to cream/fat ratio that makes it gelato, right? And something about churning it more? I’m honestly not positive, but this is ridiculously better than ice cream, in which case I deem it gelato. 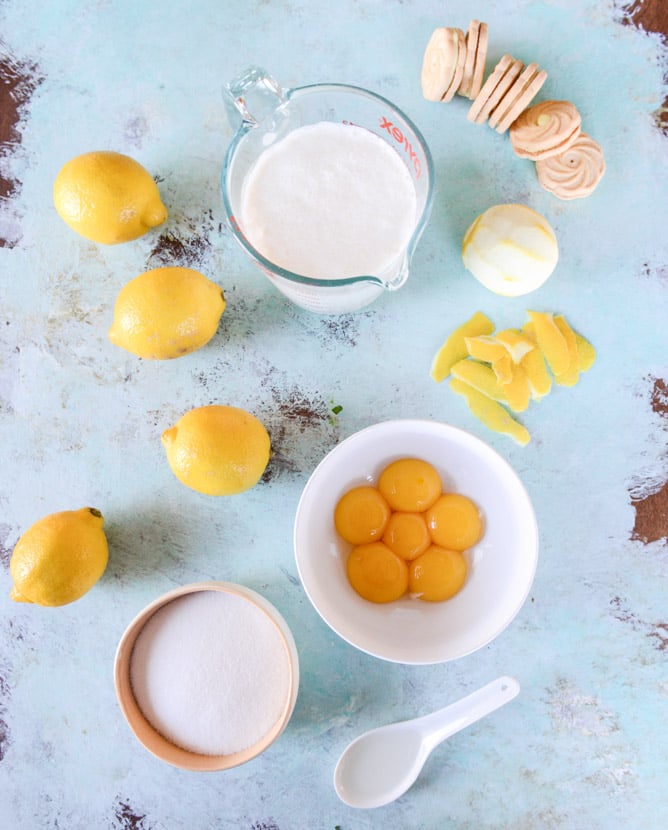 Anyhoo – there is another reason why it HAD to be gelato.

The day that I went to the grocery store hungry, I sort of did so with a purpose. Well, not really, but I knew that my cousin Lacy was coming over and that we could dig in to six pints of ice cream together. I didn’t intend for it to be six, of course, but I was severely lacking self control. We could have a little taste test, if you will.

So we did just that. We tried the three twins lemon cookie ice cream first that I’ve been raving about and OH MY GOSH neither one of us could stop eating it. I think we both had two bowls – which totally isn’t a big deal unless you have five other pints of ice cream that you want to eat.

We also both love Talenti (especially pistachio… yes please) – so in between bites of the lemon cookie ice cream, we were taking spoonfuls of Talenti tiramisu too. And we realized, since we were eating both at that exact moment, just how much creamier and richer the gelato was. The consistency was so much better. Slightly softer and just so thick and creamy. It didn’t taste as great as the lemon cookie ice cream, but the texture beat it.

And that’s how this was born. 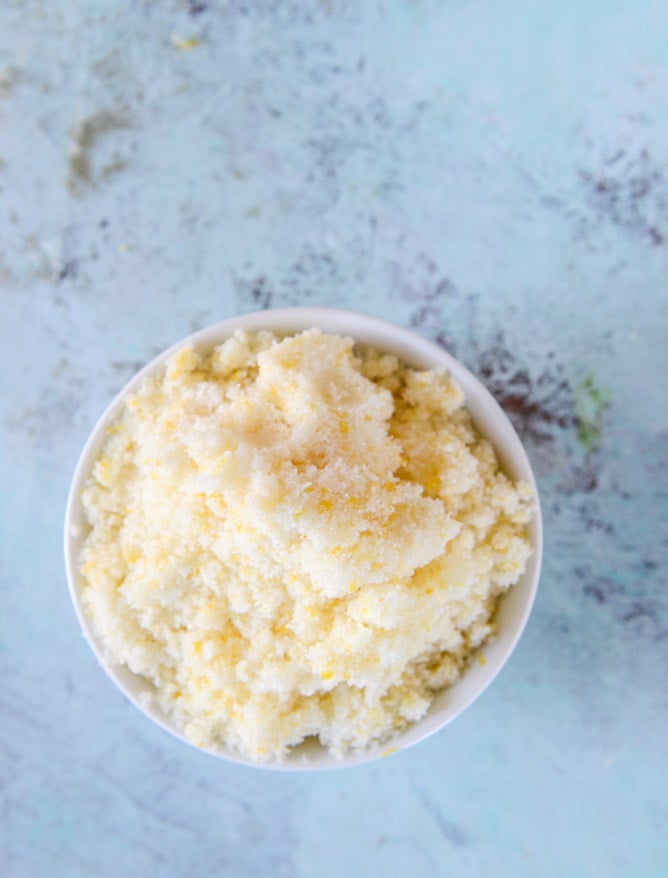 I first searched out lemon sandwich cookies. Which you don’t even need, to be honest, but the original ice cream we had was filled with cookie pieces and I wanted to try to recreate it as best that I could. I easily found these dare lemon sandwich cookies at my local grocery store. And let me tell you – just go ahead and buy three boxes. Because if you liked those lemon girl scout cookies? These are just as authentically perfect. FABULOUS.

Brb, I have to go eat one right now.

(It should also be noted that in the same trip, I noticed that there were lemon Oreos so I grabbed those too. Not a fan at ALL. They didn’t taste anywhere near as delicious and I made my mom take them home just so I didn’t trash them. Can’t stand wasting food.) 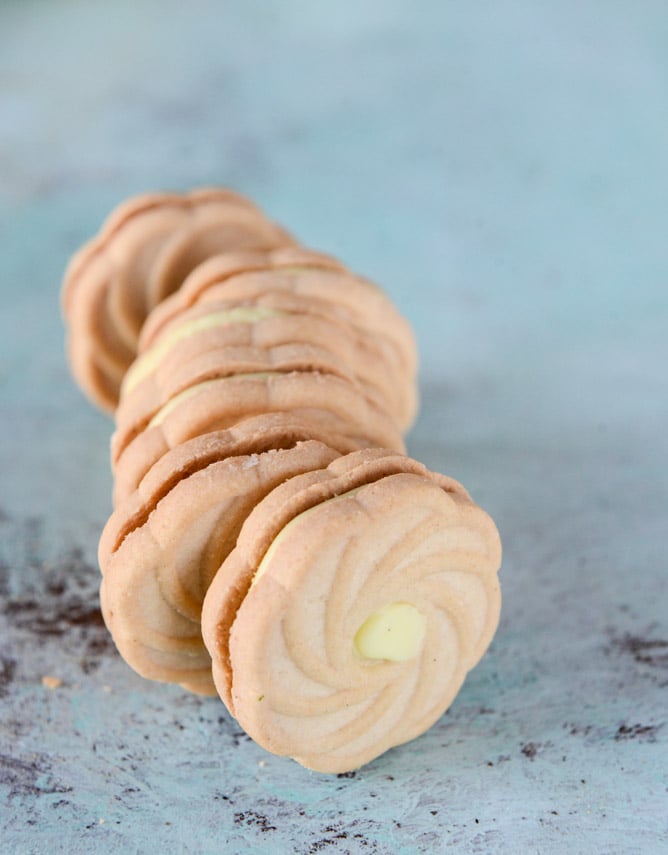 I went with this lemon gelato recipe as my base with a few minor changes.

GUYS. I personally think this is better than the lemon cookie ice cream. It is SO much creamier. You can control the lemon flavor. It truly tastes very similar but the texture is what wins. I did crush some of the cookies and added them in, which is how the recipe is written below. And while the cookie chunks were incredible, I think it’s equally as great without the cookies? You do you. It’s just SO good.

And yeah, I know. I always used to say that growing up, I thought lemon desserts were for the elderly but hello, I’m elderly at heart. You are looking at the girl who listened to two hours of Barry Manilow yesterday while planning what flowers to plant this year and then eating the early bird special at 4:30PM. Lemon desserts were MADE for me.

No, but really. There is quite the time and place for lemon. The time is now and the place is in your face. 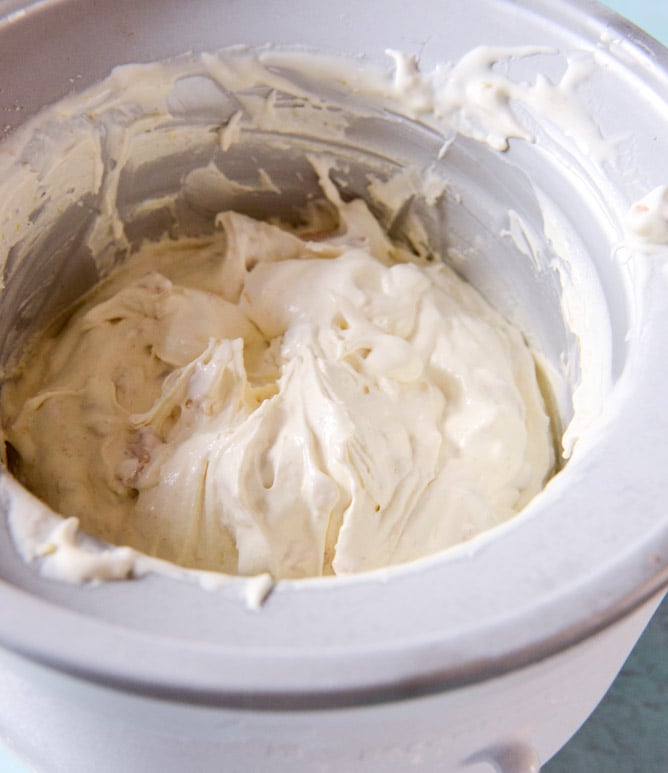 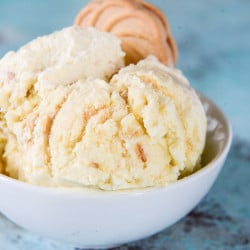 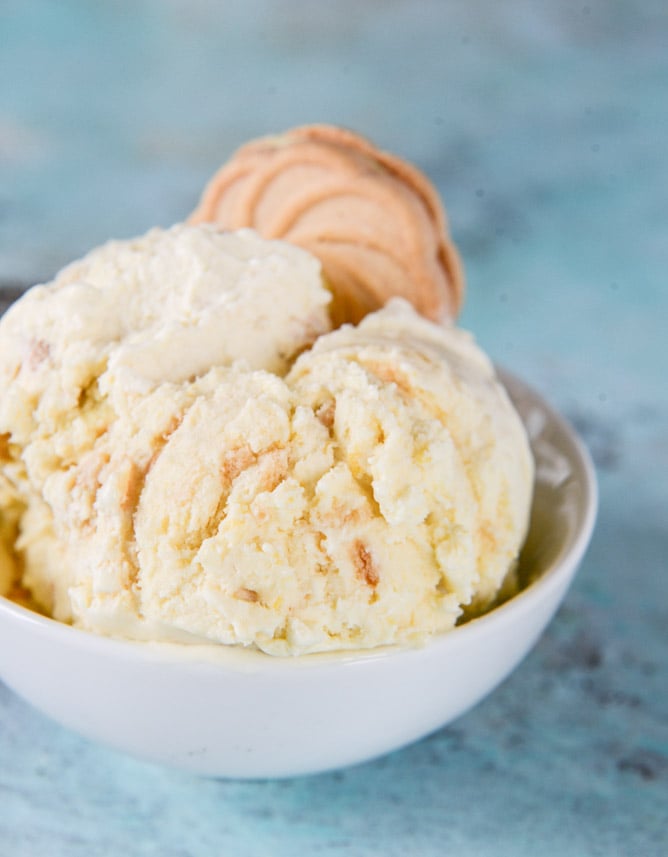