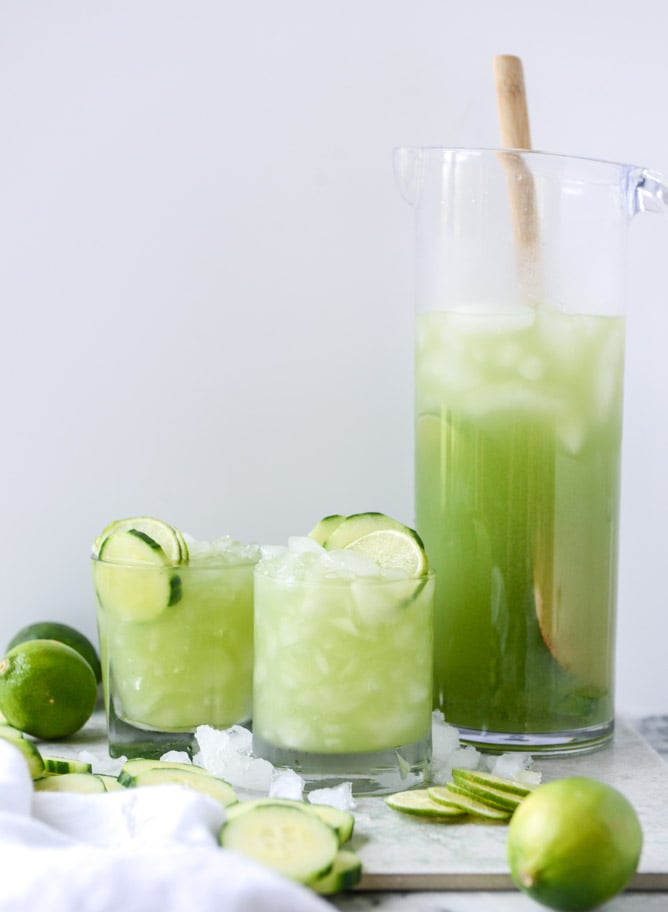 It’s so green that I feel healthier just looking at it. Don’t you?! 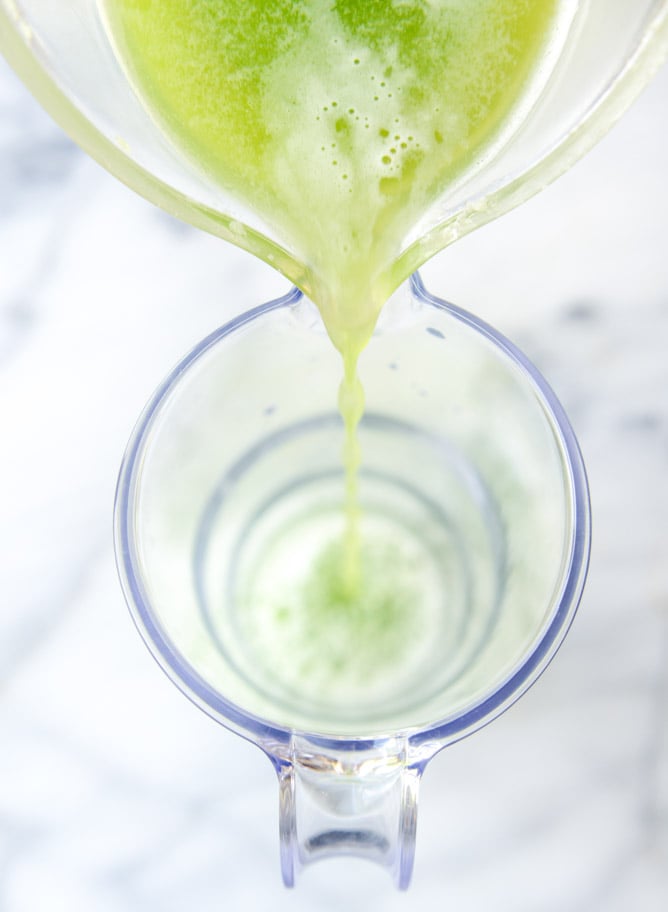 I love cocktails with a hint of cucumber. It has to be right though. Because truly, when there is too much cucumber in a drink, I actually think that it does taste like salad. Too much salad. 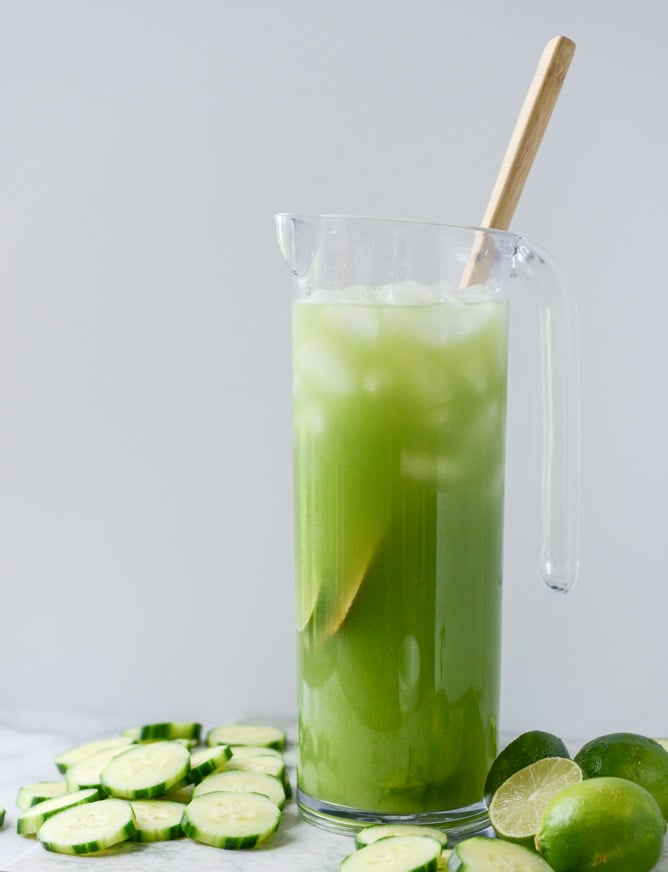 Eddie LOATHES cucumbers. I mean, absolutely hates them. If he orders a green juice with cucumber in it by mistake, he can barely drink it. That’s how much he hates the taste. Kind of like me with celery.

Don’t bring that stuff near me.

No way, no how. You could cover it with chocolate and bacon and throw it on avocado toast and I still wouldn’t eat it. 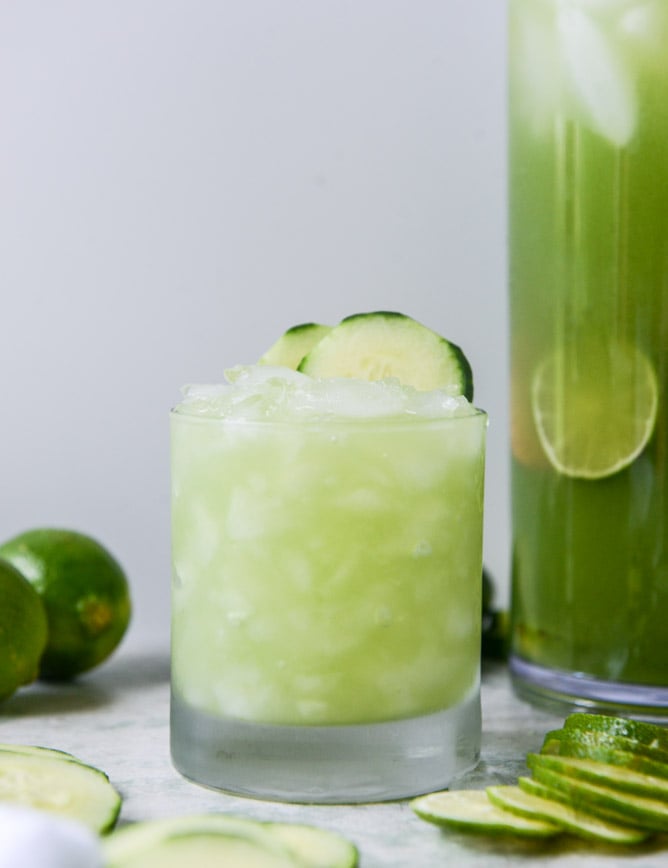 Anyhoo. I kind of wanted to call this a cucumber COOLER and not only because it reminds me of drinking Hi-C ecto cooler juice boxes when I was kid on a hot and sunny summer day where we’d spend twelve hours outside. I didn’t even like juice but I wanted to drink that green mess like it was going out of style.

And yes, I realize that I sound 54 years old and completely NOT with the times, but why isn’t anyone ever outside anymore? Because everyone is working and then inside at home on the internets looking up cucumber cocktails? I hope. 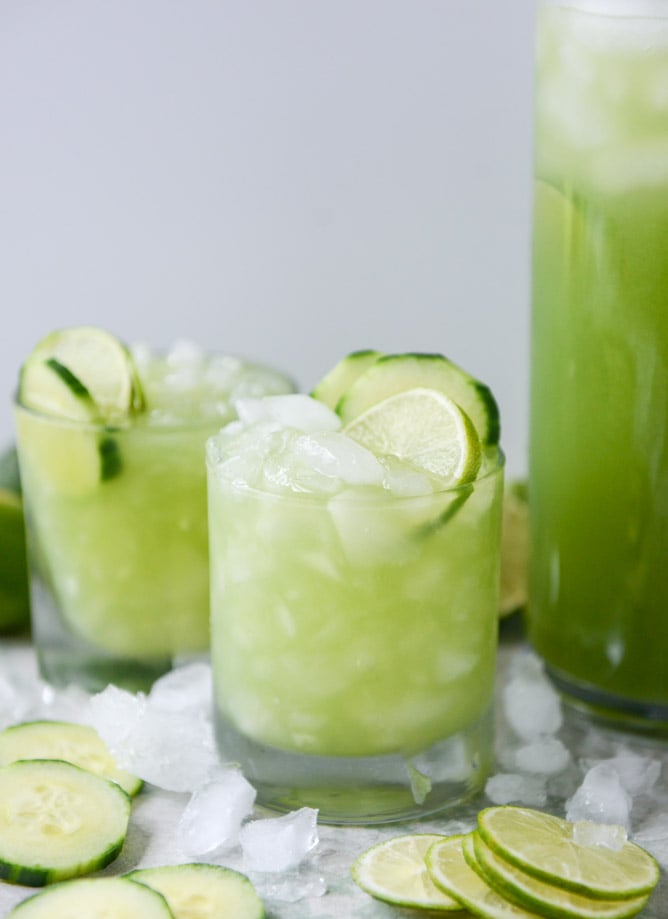 THIS here juice (yes, let’s call it juice) is so super refreshing on that hot summer day.

it quenches your thirst,

It’s everything your summer wants! It told me so. 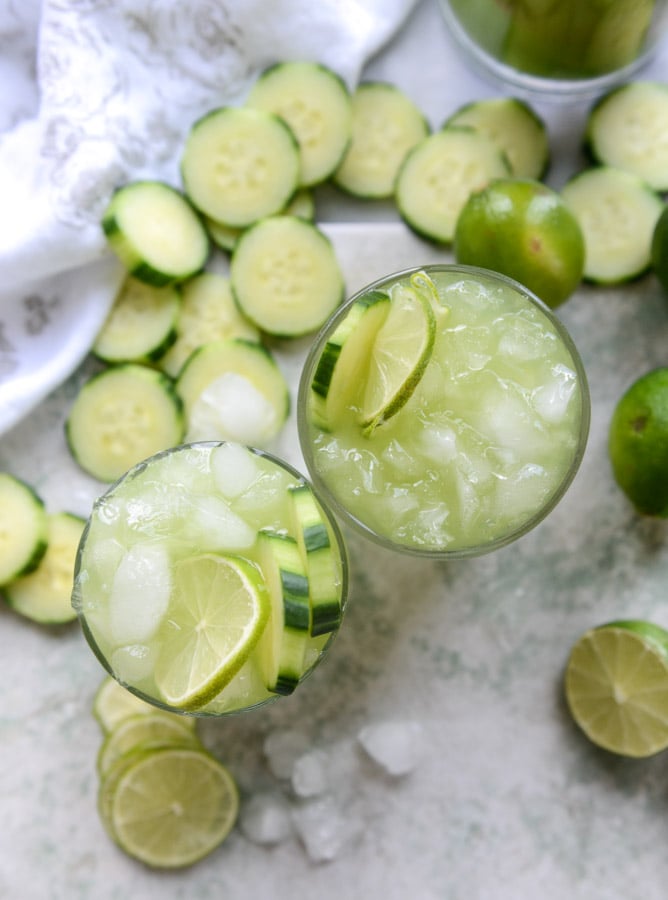 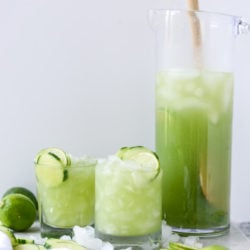 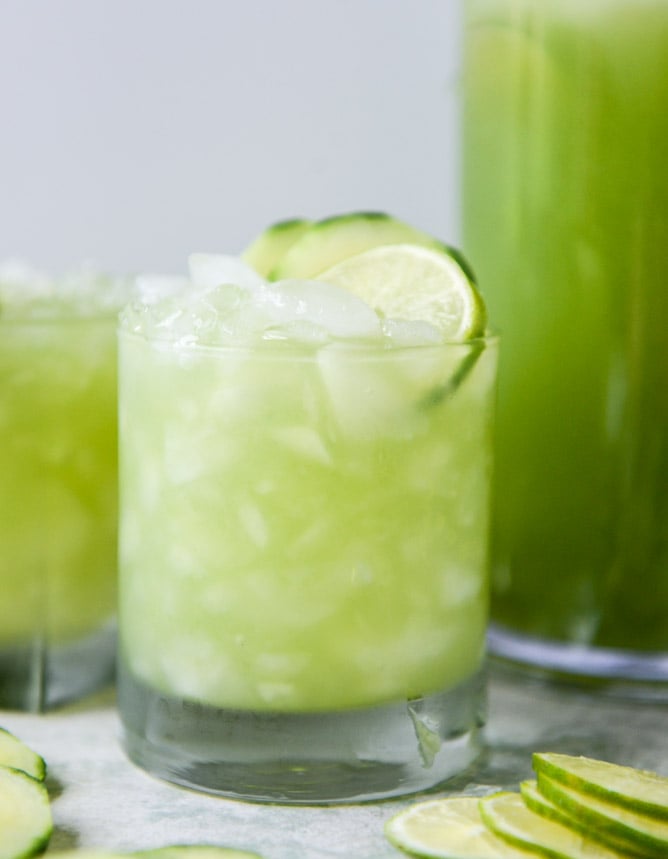 Look at that glass of health.