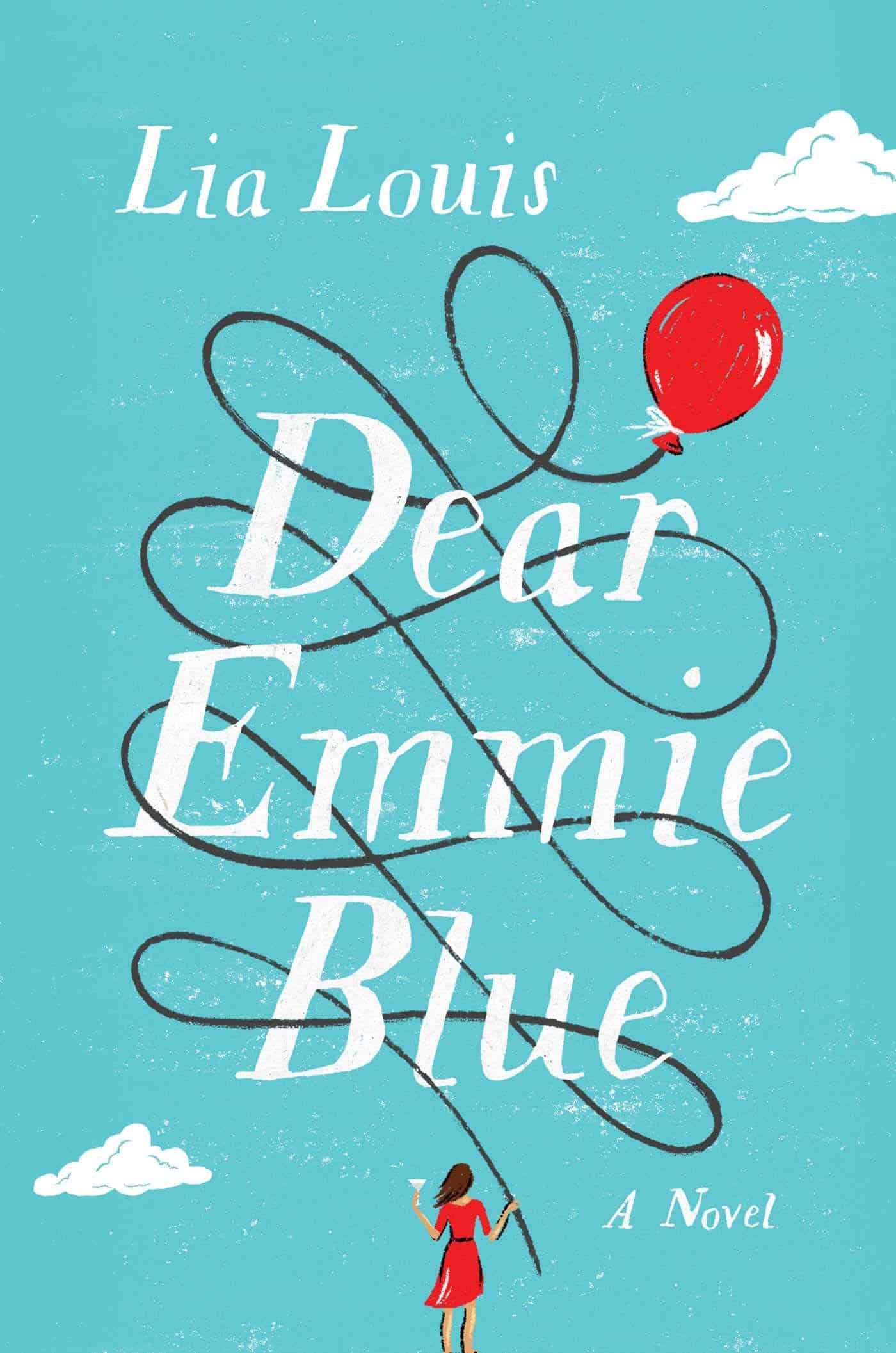 A new year! We’re starting things off with a fun one!

Here’s the scoop: At sixteen, Emmie Blue stood in the fields of her school and released a red balloon into the sky. Attached was her name, her email address…and a secret she desperately wanted to be free of. Weeks later, on a beach in France, Lucas Moreau discovered the balloon and immediately emailed the attached addressed, sparking an intense friendship between the two teens.

Now, fourteen years later, Emmie is hiding the fact that she’s desperately in love with Lucas. She has pinned all her hopes on him and waits patiently for him to finally admit that she’s the one for him. So dedicated to her love for Lucas, Emmie has all but neglected her life outside of this relationship–she’s given up the search for her absentee father, no longer tries to build bridges with her distant mother, and lives as a lodger to an old lady she barely knows after being laid off from her job. And when Lucas tells Emmie he has a big question to ask her, she’s convinced this is the moment he’ll reveal his feelings for her. But nothing in life ever quite goes as planned, does it?

We will discuss the book in our secret facebook group towards the end of January! Follow jessica’s book club on IG and facebook for details throughout the month, and to see what else I’m reading. xo