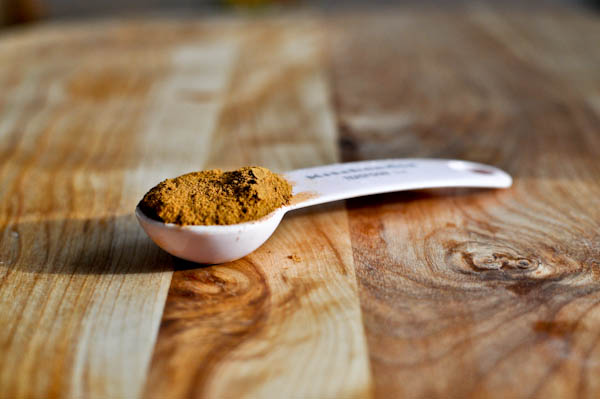 And I know I said that I might be a little cookie-ed out, but I couldn’t let this one slip through the cracks. I had to share… for a few reasons.
First up, again – I had never made snickerdoodles. And they are one of Mr. How Sweet’s favorite cookies. I couldn’t disappoint the man. And second… just wait until you see how thick and fluffy these guys are. Unbelievable. It’s a cookie that melts in your mouth! I’m pretty sure that these cookies have developed a complex since I keep calling them “fat.” But it’s not my fault, I swear.

I found this gem on an old newspaper clipping from 1965 in Mother Lovett’s stash. In fact, I nearly ripped in it two then spent over 45 minutes trying to tape it together because it was disintegrating in my hands. Mother Lovett definitely made these one year, though I have no idea what year that was. It wasn’t a year that I was alive. But written on the newspaper clipping in faded pen were the words “made 20 fat cookies.”
So blame the cookies’ low self esteem on Mother Lovett. I’m sure she called them “plump” too – just like she called me when I was 13. They definitely are the fattest snickerdoodles I’ve ever had. Although this was my first time baking snickerdoodles, it certainly was not my first time eating them. Most versions I’ve have in the last quarter of a century have been crisp, thin and delicious… but not fluffy. 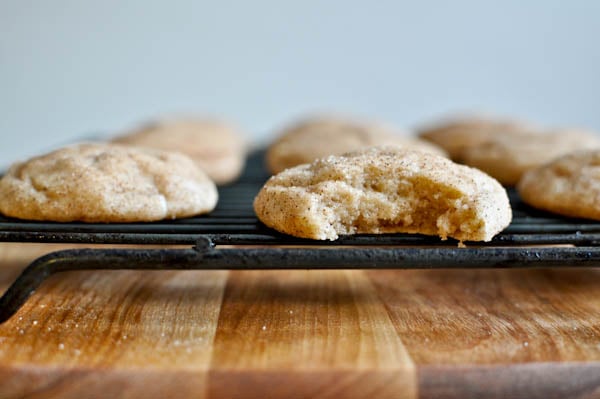 But these? These are nearly an inch thick after they have been baked. They are super soft, like big, cinnamon cushions. And I must say that they are the best snickerdoodles I have ever tasted. Mr.How Sweet agreed. He didn’t say those exact words, but that’s just because he had a mouth full of snickerdoodles.
I can read his mind. 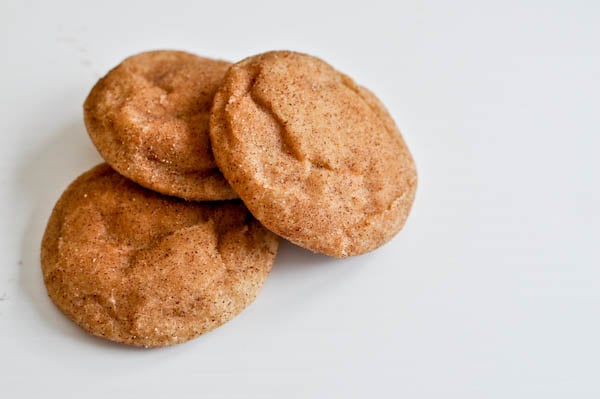 Cream butter and sugar with an electric mixer until smooth. Add egg and vanilla, mixing well until combine, about 2 minutes. Stir in flour, baking powder, salt, and 1 1/2 teaspoons cinnamon. Mix until dough comes together. Add in milk. If dough is still crumbly, add milk 1 tablespoon at a time until it comes together. Refrigerate for 30 minutes.

In a bowl combine remaining sugar and cinnamon. Remove dough from fridge and roll into big 1 1/2 inch balls. Dip in cinnamon sugar mixture and place on baking sheet. Lightly press down on dough to flatten it. Bake at 375 for 10-12 minutes. 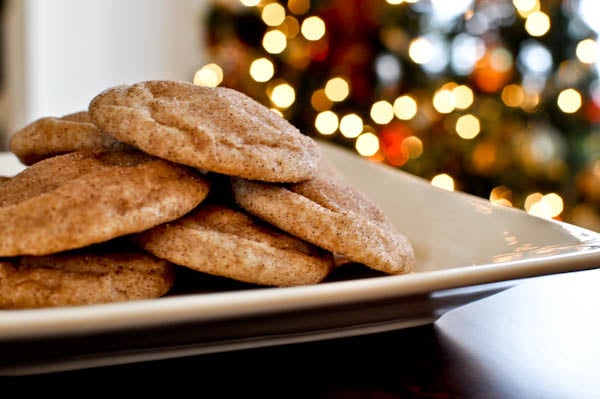 « Previous PostDinner is Served.
Next Post » I Need New Pants.