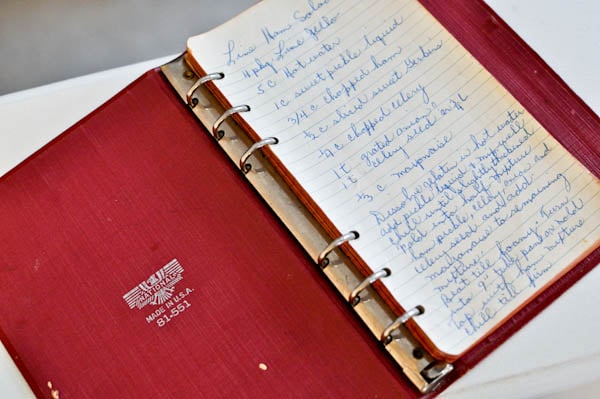 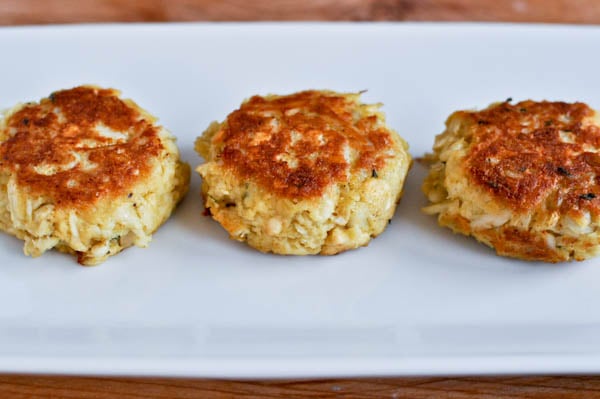 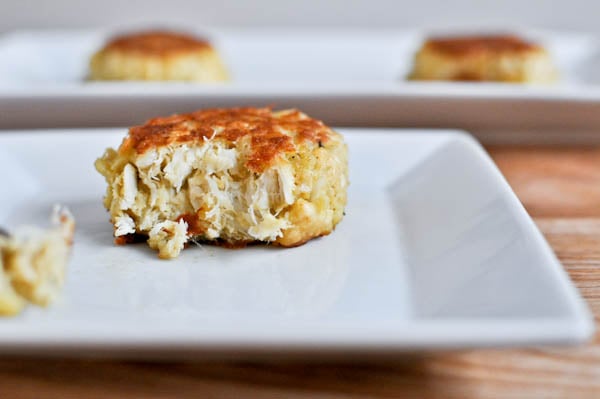 « Previous PostUh Oh.
Next Post » Oh What a Night.