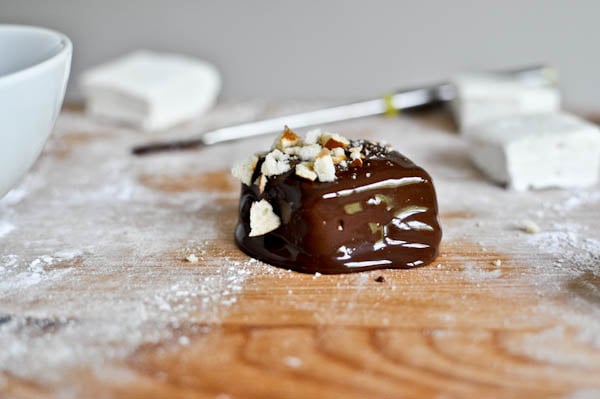 Yield: 1 9 x 13 pan of marshmallows, cut however you desire
Print Recipe
No ratings yet
Leave a Review »