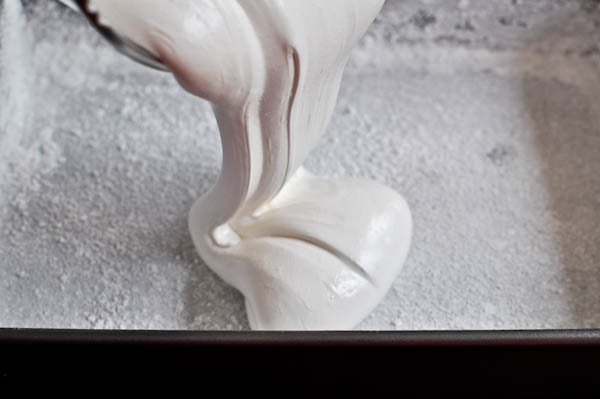 Yield: 1 9 x 13 pan of marshmallows, cut however you desire
Print Recipe
0 from 0 votes
Leave a Review »

Source: idea from an ad seen in Food and Wine, then a quick google search led me here; marshmallow recipe from smittenkitchen, subbing beer for water; flattening beer instructions from here.