by Jessica August 18, 2011
Welcome to the 932nd variation of a peanut butter snack bar. 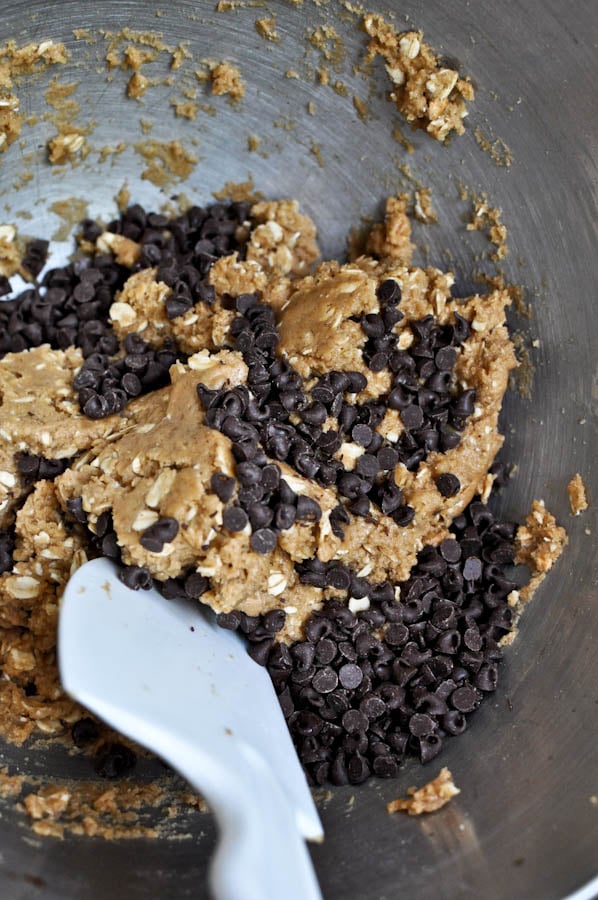 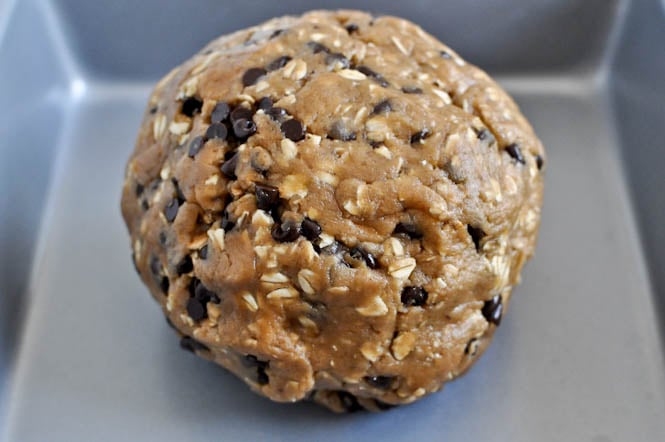 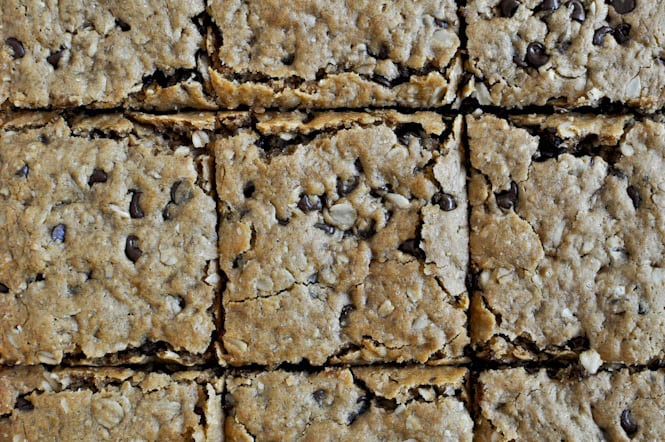 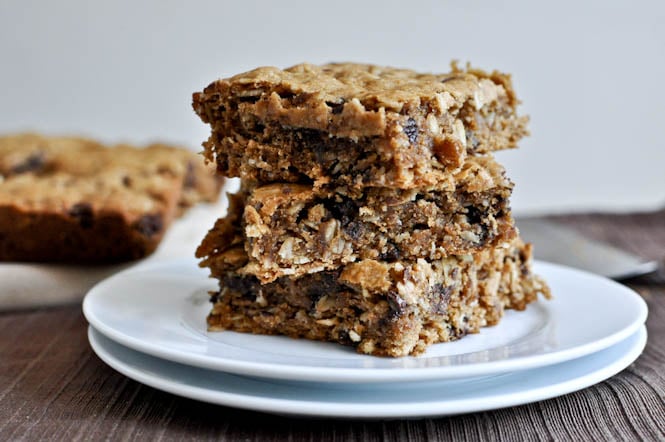 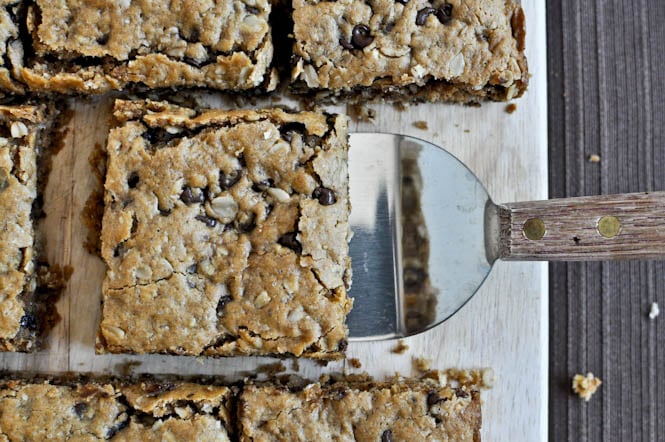