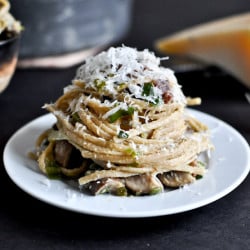 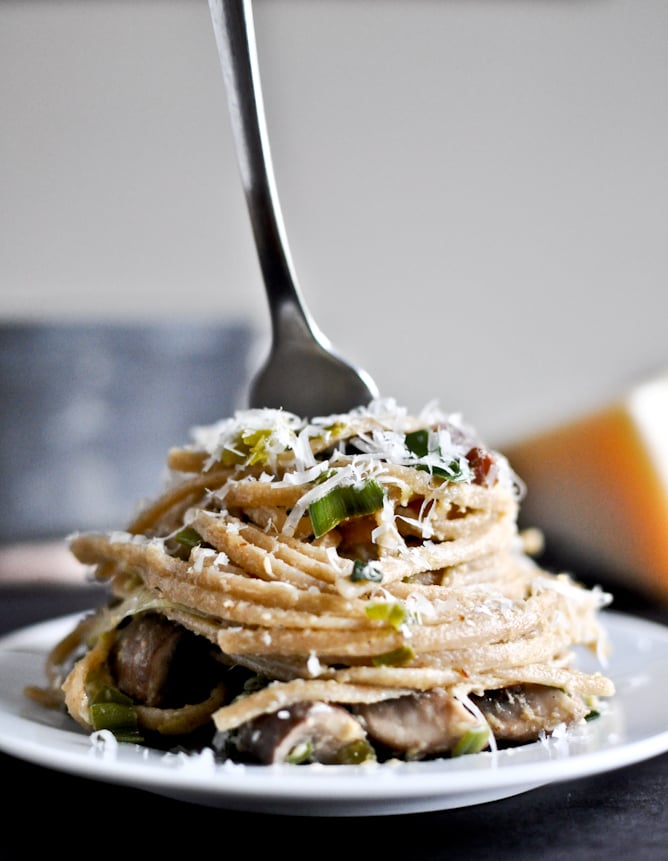 119 Comments on “Portobello and Leek Carbonara.”