We’ll get to this part later. 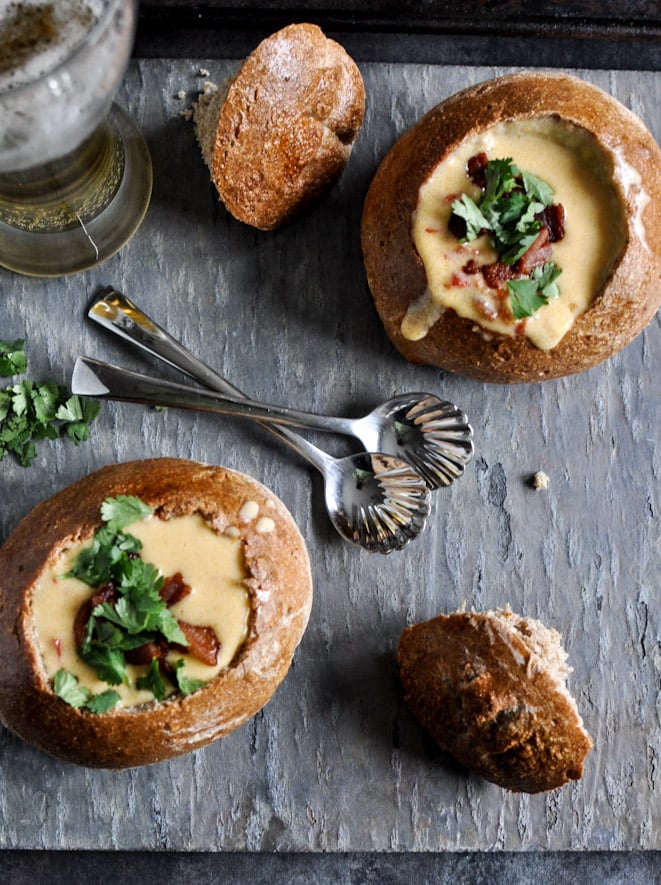 The creamy soupy part, I mean. 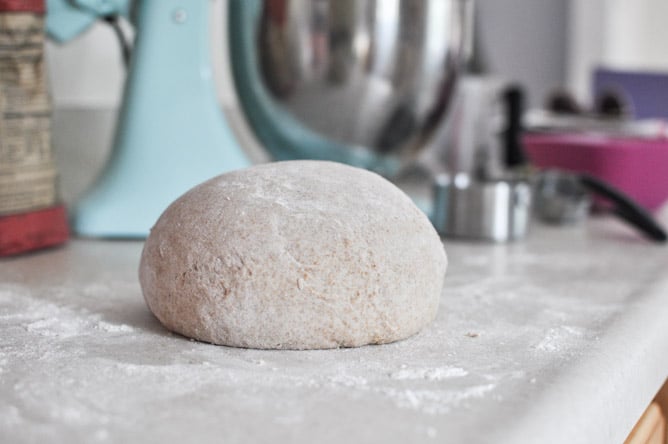 I know it’s sort of hypocritical since I often say that bread is not my drug of choice, but bread bowls? I’m all over them. I will never forget the first time I had one – it was long before Panera showed it’s face… well at least in my area – and it was one summer in Michigan where I found myself scraping spoonfuls of seafood bisque right up along with some soft sourdough loaf.

I seriously thought I had died and gone to heaven. Seriously.

I had never tried something so delicious and I talked about it CONSTANTLY. I remember bugging my mom about it nonstop and just whining about how this soup came in this bowl made out of freaking bread and OMG why isn’t this a thing everywhere? 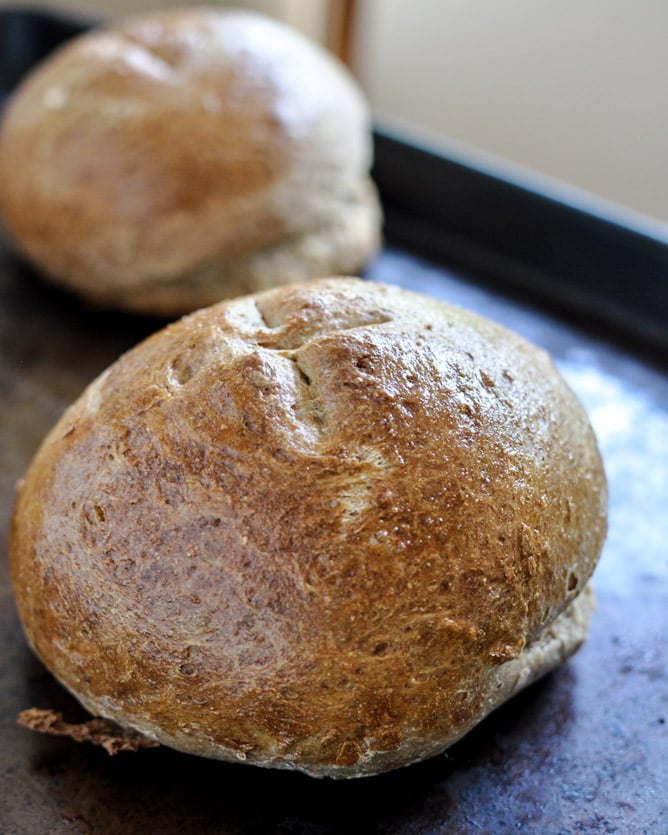 Then Panera came along and lah dee dah, the magic was gone. I mean bread bowls are still fantastic and I order one almost every single time I find myself there, but the fact that I can go and order one anytime I want? Not as exciting. Also totally amazing.

So these, obviously… are a slightly healthier twist on the giant standard sourdough bowls. I’m not gonna lie – I’d choose sourdough over whole wheat any day, especially when it’s dipped in soul-warming soup – but until I get my lazy rear in gear and either make my own sourdough starter or make friends with someone who is willing to gift me some… it’s not gonna happen. And the good news is that aside from your standard dough rising time, they are incredibly simply. 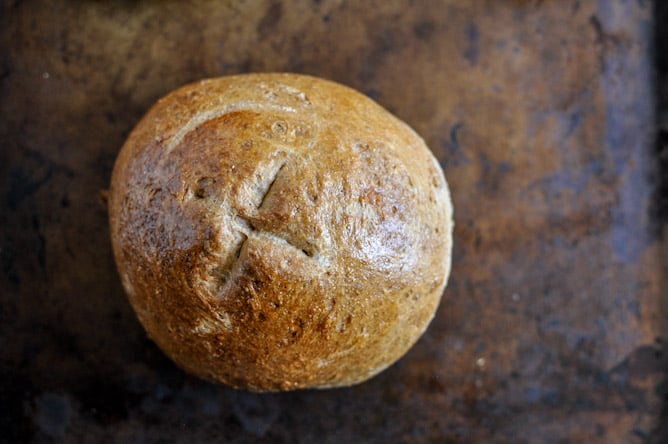 Like so incredibly simple that I’m now refusing to eat my soup out of any other vehicle. 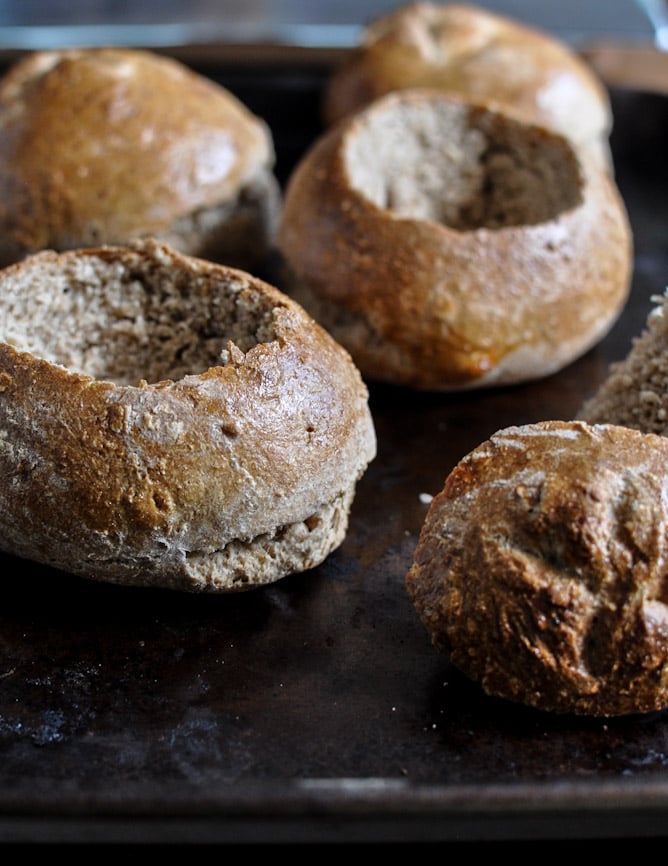 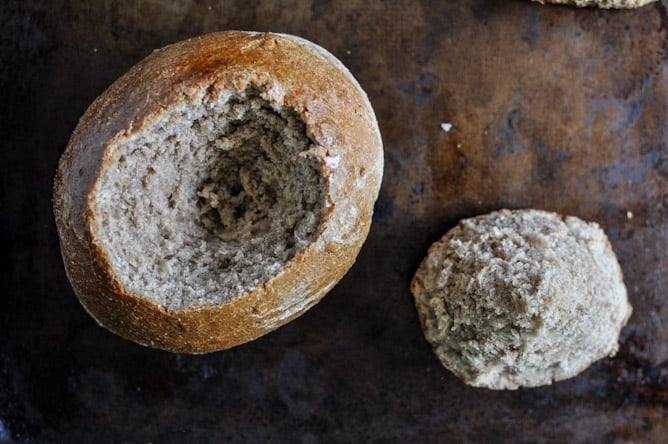 Just wait until I tell you about it.