If I was telling you about this in real life… …it’s a possibility that I might spit on your face. Not on purpose of course… but it’s just… all the drool. I mean, LOOK at that sandwich.

And I’m about to tell you something so embarrassing. I made these for lunch. That’s not the embarrassing part. Actually, I didn’t make them FOR lunch, but I made them during lunch. I was going to be away for dinner and wanted to surprise my husband when he came home, since his original plan was to eat who knows what – probably plain chicken and a bun – for dinner. And I thought… what better way than to surprise him with cheesesteaks. Because I don’t know if you noticed… I’ve sort of been obsessed with these cheesesteaks for the last two months. BAD obsession. Sick obsession. Obsessive obsession. 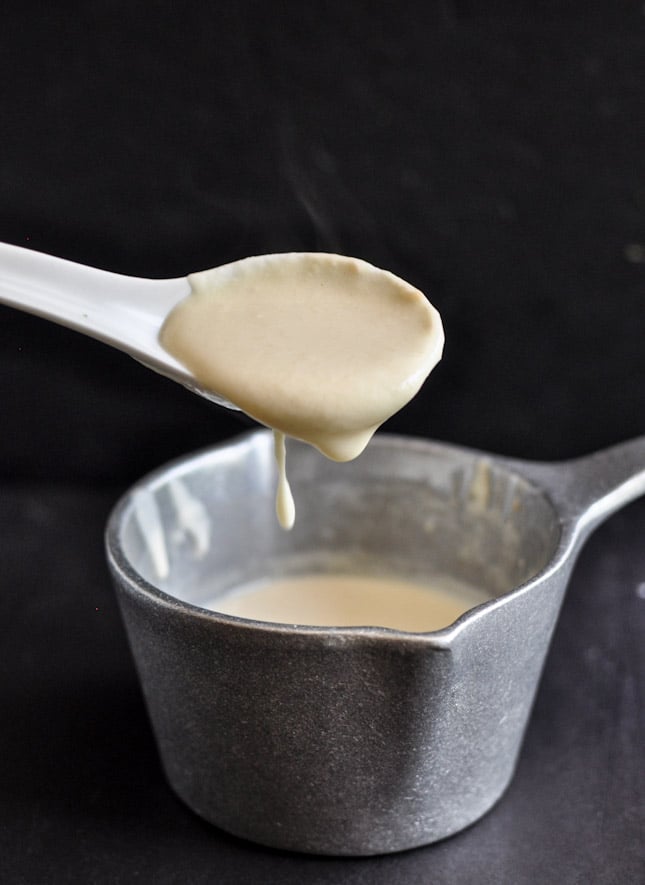 Okay, still not the embarrassing part. So when I made them for lunch, I guess I waited a little too long to eat? Well, maybe a lot too long, since I’d been running around all morning and just figured I’d grab something light since I would be out for dinner.

Apparently “grab something light” has a new meaning. We shall now interpret it as “eat two full cheesesteaks.”

They were just so… so good. I mean I can barely even tell you how good they were. I wrapped them super tight which Julie said was the *key* and boy… was she right. And then I drizzled more of that sharp white cheddar sauce on them because you know, they totally needed it. And then I just… went to town. So to speak. 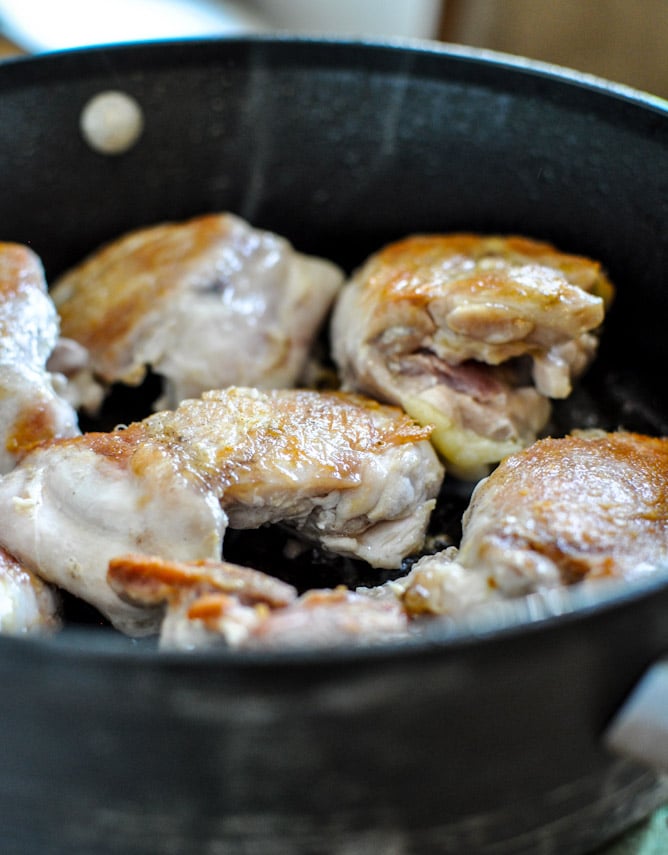 After eating them I really DID go to town too… literally.  We went and saw Girl’s Only which was pretty funny but sort of made me think I needed to add fifteen years to my age to throughly enjoy it without squirming like an awkward fish and then made me all shades of uncomfortable because I really don’t think that any girls sit around in their… undergarments… and talk about girl stuff. Um, no. At my sleepovers we always had on actual clothing. 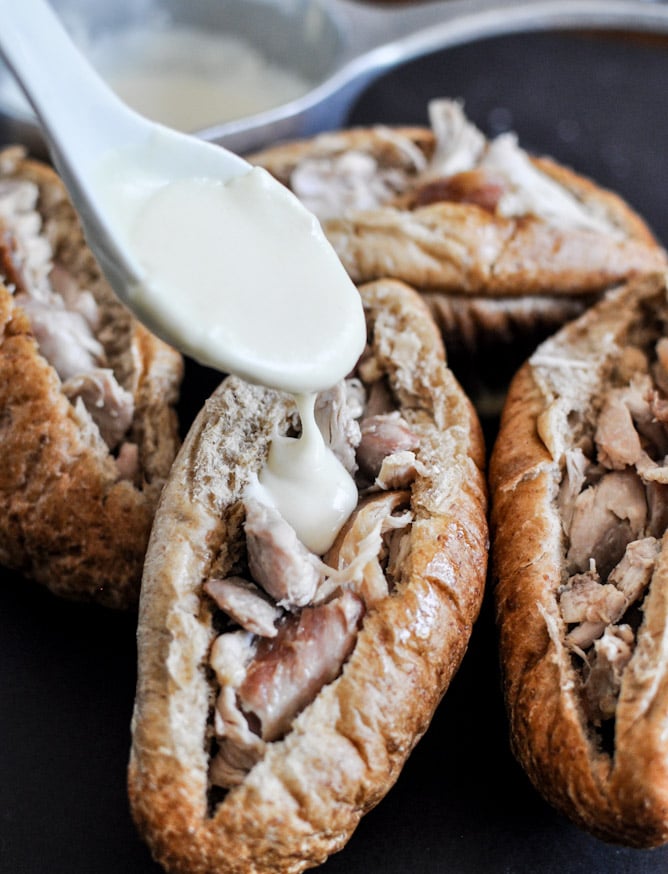 And guess what? I thought about the cheesesteaks all night, and my dinner couldn’t even compare to how delicious they were. Oh and the name? Chicken cheesesteaks are a thing right? Because it didn’t seem right to ask if you wanted a cheesechicken. Like instead of a cheesesteak. 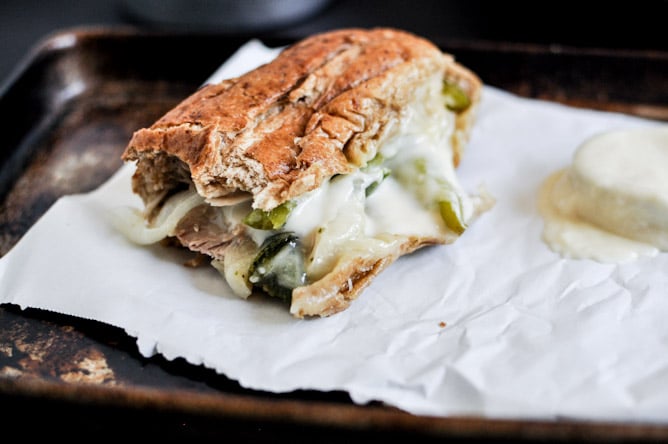 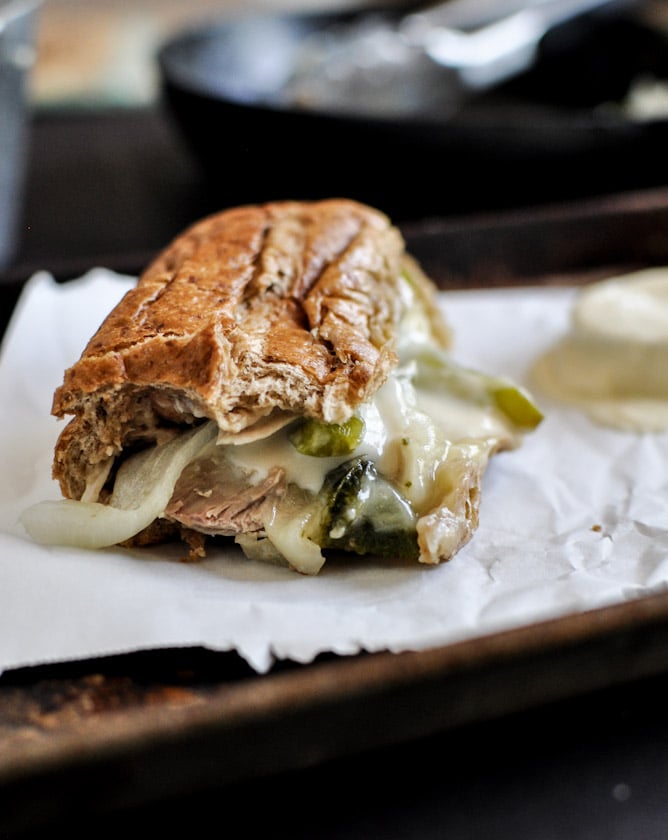