I will be the first to admit that I am the biggest trash talker on turkey burgers. 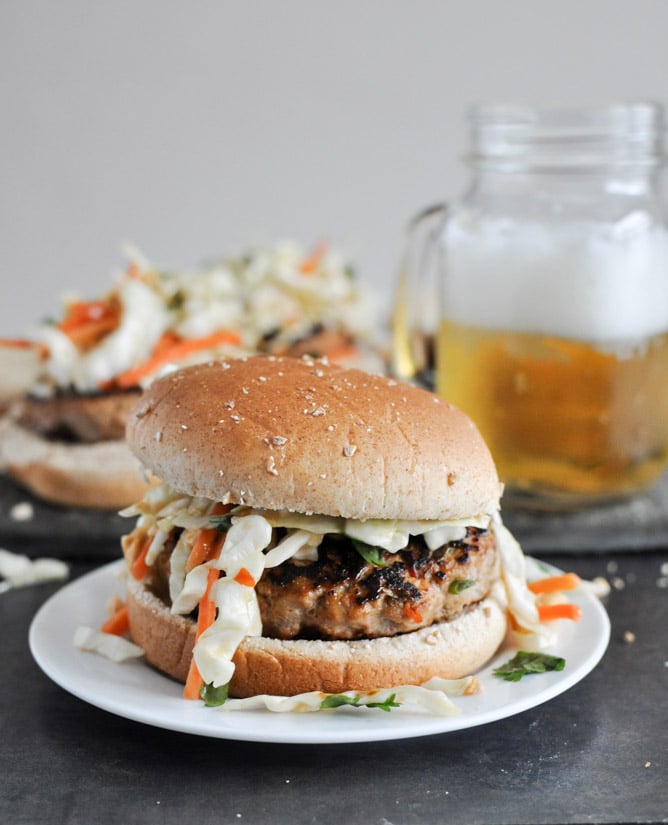 In fact… in 99% of cases I find them utterly disgusting. The other 1% is almost totally consumed by these asian turkey burgers I discovered last year that I go through huge phases with. I mean, HUGE phases. Like phases where I make eight of them on Sunday and eat them for two meals a day in different ways and finish them off by Wednesday. Which is just crazy considering I’m pretty sure the whole reason I hate turkey burgers to begin with is because I unknowingly entered into a marriage four years ago where turkey burgers were center stage and center stage only for the first, oh… I don’t know… six months? 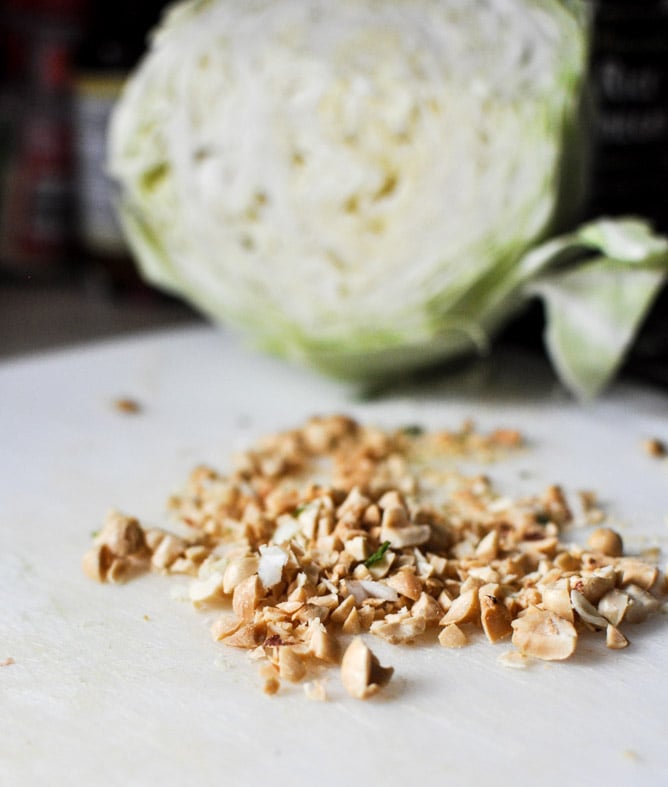 If turkey burgers are covered in cheddar and bacon and ketchup and avocado OR gorgonzola and bacon and maybe some sort of fabulous aioli, then I might be down. But then I’d also probably just want beef instead? Sooooo yeah. Right now a burger like that is my power meal. Which means, um… that I am just loving it? That I make it for others and feel powerful? I guess.

Not to be confused with one’s power song, in which case if you’re wondering – my current one is Kelly Clarkson’s Catch My Breath. Oh my gosh. I hate myself for how many times I have had this song on repeat the last five days. It’s utterly horrifying. And so incredible. I’ve been screeeeeaming this song. Spontaneous dance parties and singing into a large wooden spoon? Triple check. Back to the positive side of turkey burgers since I’m forcing one down your throat today. You know I’m nuts over this thai sauce combo I came up with a few months ago and when it came to putting it in a burger? Turkey just sounded right. So I did that. And even put some slaw (yes, like raw vegetables) on top that contained peanuts (which sounds weird but is completely perfect) and placed the entire thing on a toasted bun and ate it.

I live a wild life. 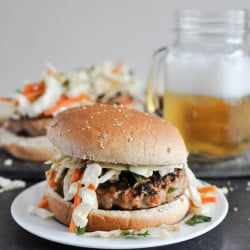