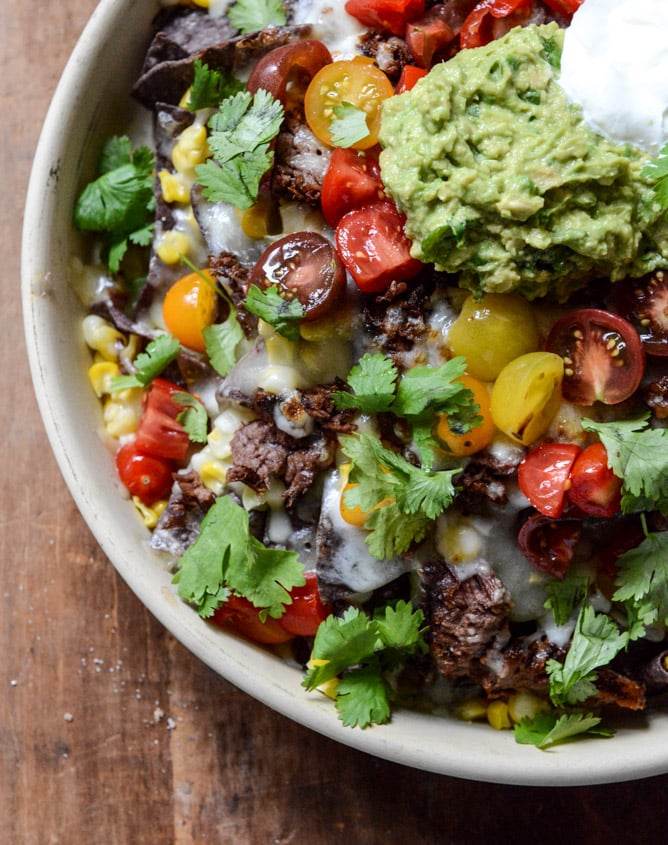 What fun things did you do this weekend? What kind of trouble did you get in to? I saw a gigantic floating rubber ducky that was so cute that I want to smash my face up against it or bounce on it like a trampoline. I ate pizza twice and we smoked three organic chickens in the new smoker that Eddie got for his birthday.

FYI, I may never eat chicken any other way again. I was stuffing my face with chicken last night past my bedtime.

We had what was possibly the most gorgeous weather of the last three months the entire weekend, and I can only say that because it dipped to the beautiful 60s once the sun went down. You know I love to live in a icebox. I want to buy all the sweaters on the internets. Every last one. I also had a complete cow over what TV shows to watch last night since Homeland made a reappearance, but figured that it might not be in Monday’s best interests to watch four hours of television past midnight. I did plop down on the couch for over an hour with my shrek-green face mask on and completely lost myself in the vortex of Facebook stalking. Seriously, will that ever stop? As long as ex-boyfriends and high school bullies exist, probably not.

I wanted to eat donuts but didn’t. I wanted to drink wine and did. Major life decisions at the age of 30. Correct choices were made. One thing I didn’t do this weekend was make these nachos. I made them last week for late lunch/dinner one night which was really only supposed to be dinner but ended up being late lunch because I have zero patience and needed to eat the goodness immediately. Something else that will probably never stop.

You know I’m all about the crockpot. This beef doesn’t take quite as long in the slow cooker as most recipes do. Of course, you can definitely leave it in there longer, it will just fall apart and be more like a pulled pot roast. Nothing wrong with that.

I wanted to keep it slightly closer to the carne asada that I’m used to: thinly sliced. The awesome part is that this is ten thousand times more tender than any carne asada dish I’ve ever tried. It’s obviously not TRUE carne asada, which I’m pretty sure means grilled steak or something heavily barbecued. It’s not exactly that, but all of the flavor is there and more. 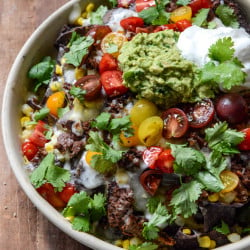 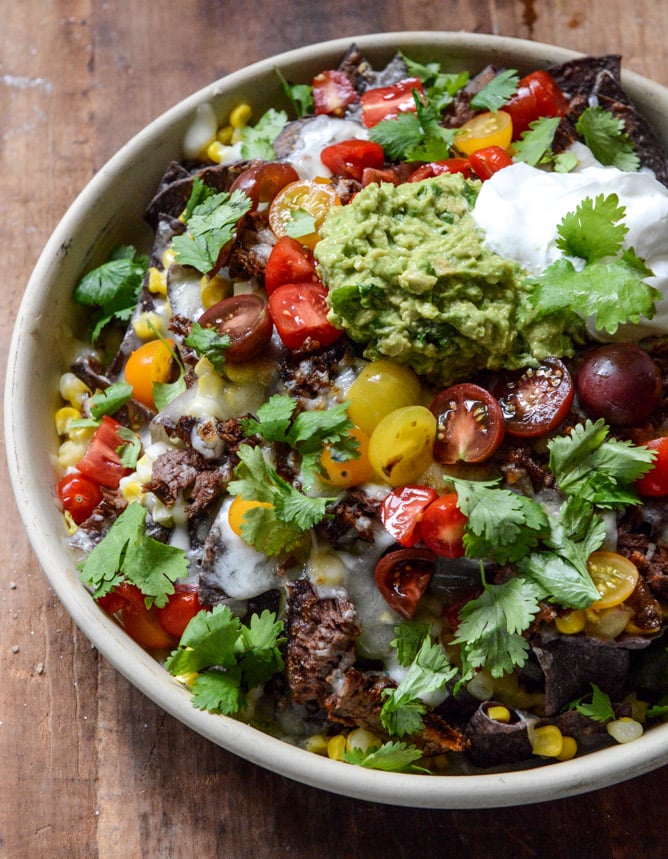