Five years ago there was this girl that had no idea what to do with herself. 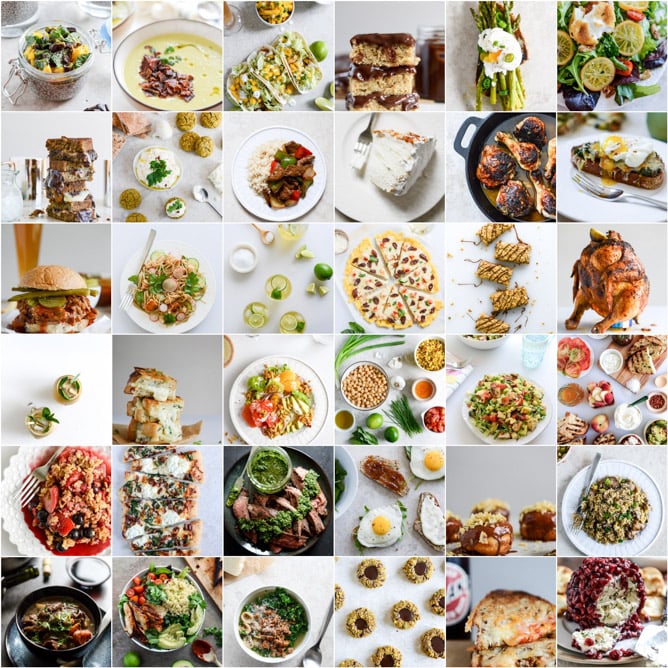 Like really, no idea. Five years ago to this day. 1826 (.2) days ago. She felt bored and incomplete and like the future was a million miles away but at the same time flying by her eyes and that she would NEVER find her place or happiness in everyday adult life in a way that only overly dramatic, internet-generated twenty somethings feel.

So one day she did something truly horrific and… STARTED A BLOG. She told no one for a few weeks because she was embarrassed and mortified that she was writing things on the internet to this invisible space of nothingness. She wrote about her first crush on Patrick Swayze and her second on Zack Morris and attempted to take photos in the yellowest kitchen to ever exist on a three-year-old camera that had been dropped thirteen times (margaritas were involved) and produced the blurriest jpegs known to man.

Years prior, she had massive fights with her parents because no, she wouldn’t study creative writing or journalism or ANY type of writing in college because WTF was she going to do? Become an English teacher or finish writing the stories she had filled notebooks with when she was ten years old? She was soooo far over that stage and had pushed it out of her brain and moved on to more important things like, well… nothing.

It wasn’t until that girl fell in love with that blog and realized that writing things on paper or screens (preferably paper) was what she really wanted to do, no matter how ridiculous her made-up words sounded or if she could only write like she talked or how much she loathed every single thing that landed on the lined page from her pen or the screen from the keys.

She went through incredulous moments of self-doubt and comparison and confusion. And also big fat moments of self-realization and growth and happiness. She made actual invisible friends that were real. And LOTS of mistakes. She made accidentally phallic sorbet and went through multiple pizza, taco and burger phases. She wrote a book! She hated the book, but then she loved it. She had one goal – to remain genuine and keep the people that read it her number one priority. 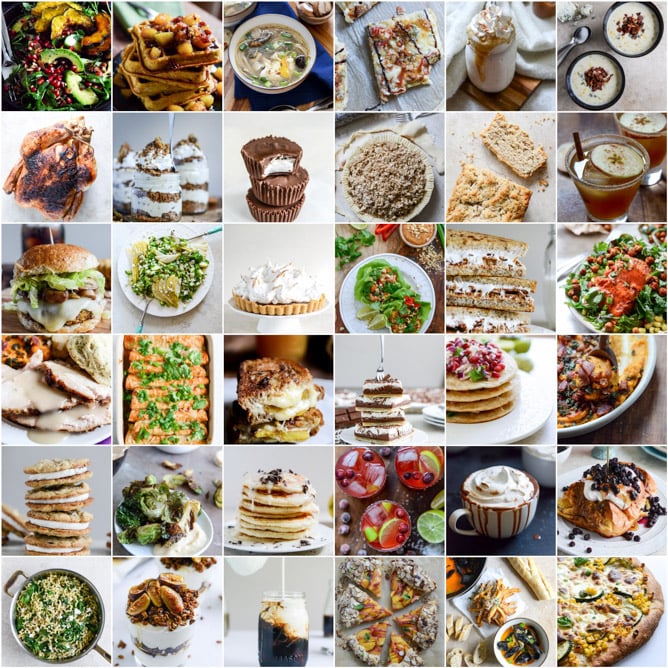 She wants to thank you! For an awesome five years and for placing your eyeballs on her words everyday even when they don’t make sense or have anything to do with salad or cheesecake. For continuing to read even when she writes annoying stuff in the third person. She loves you bigtime.