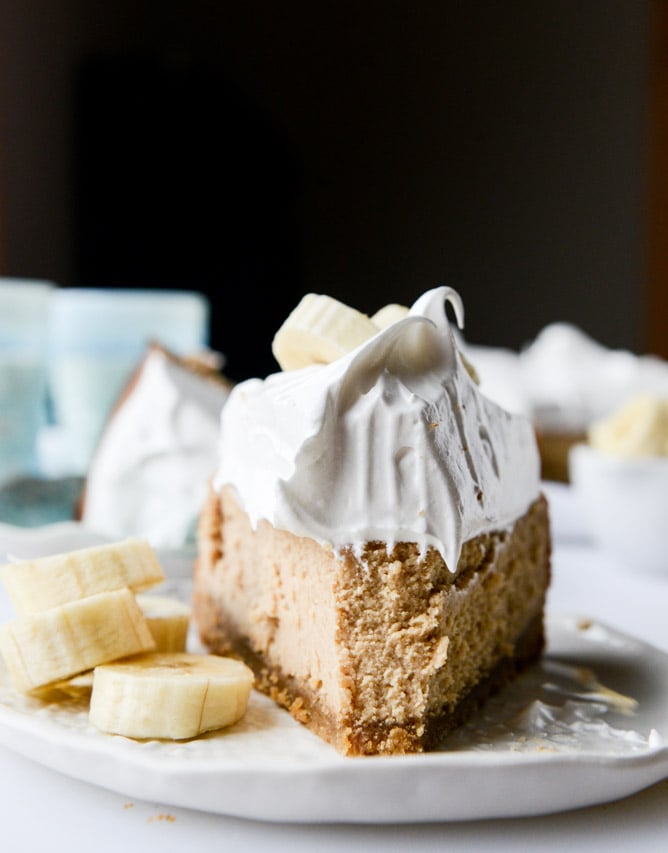 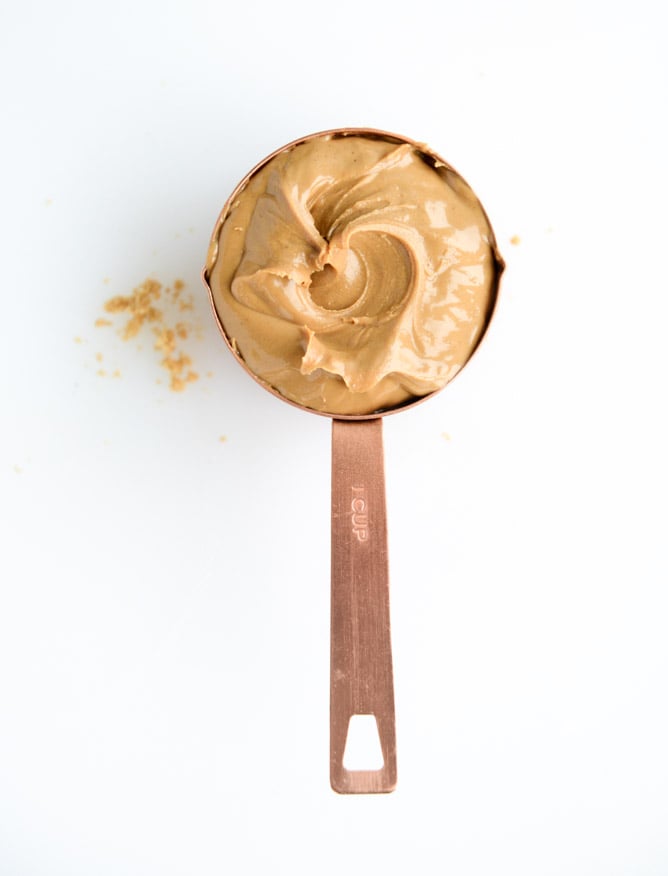 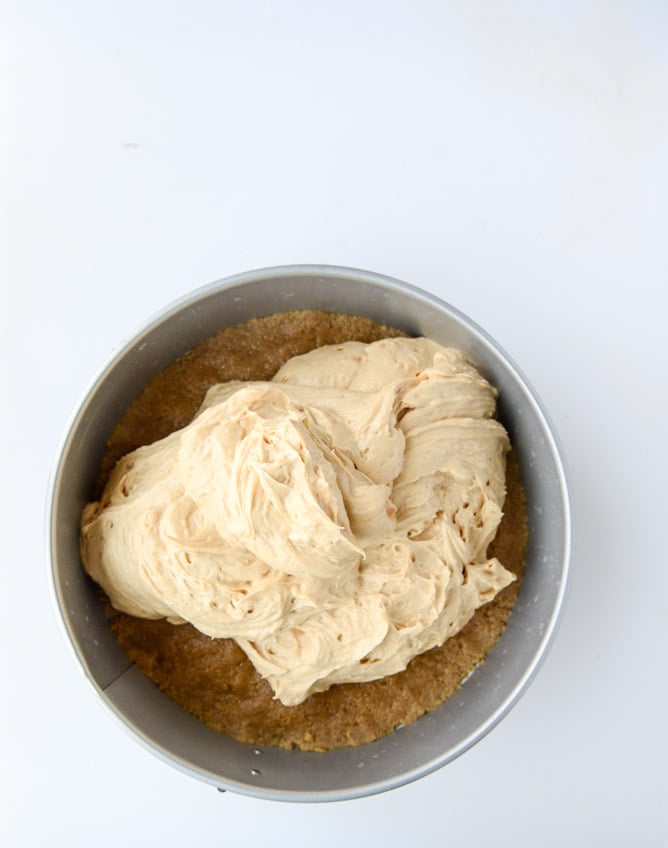 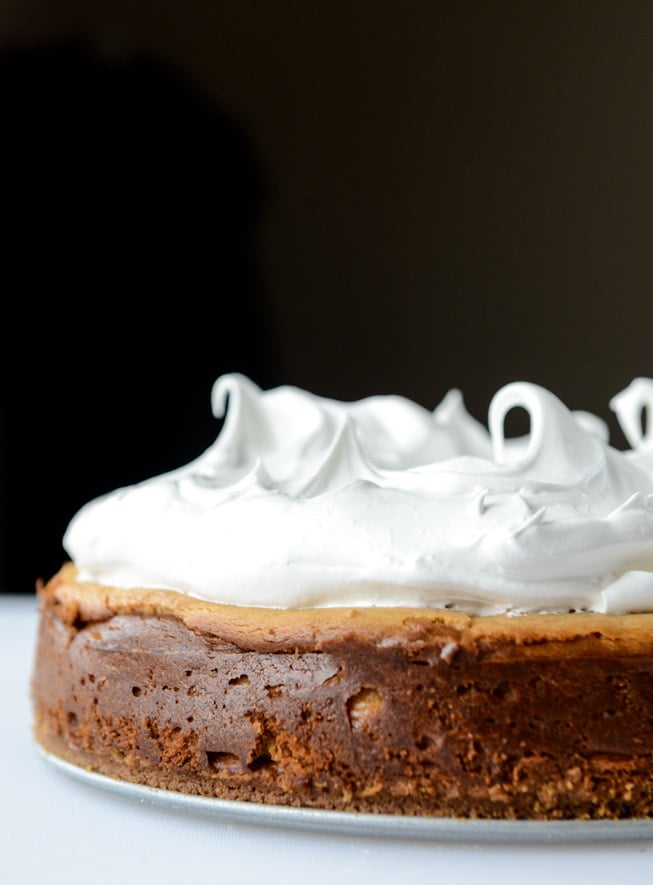 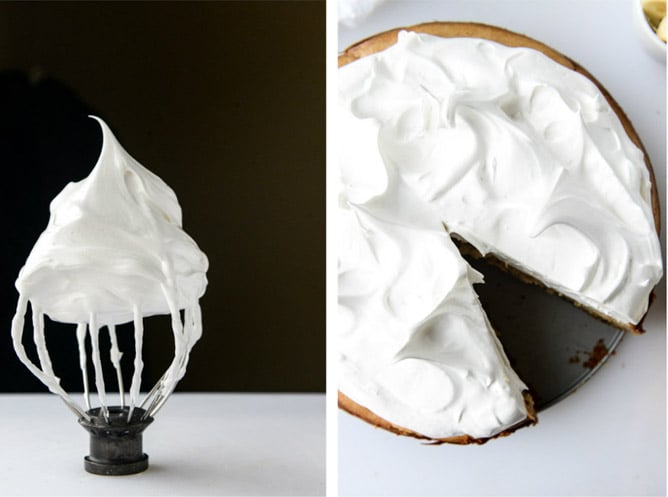 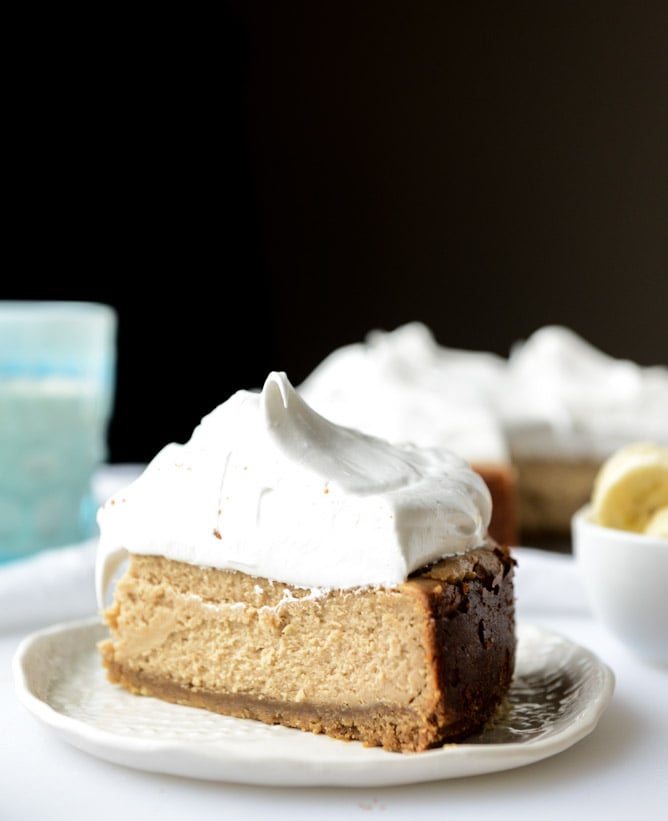 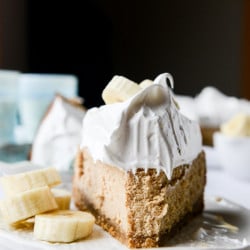 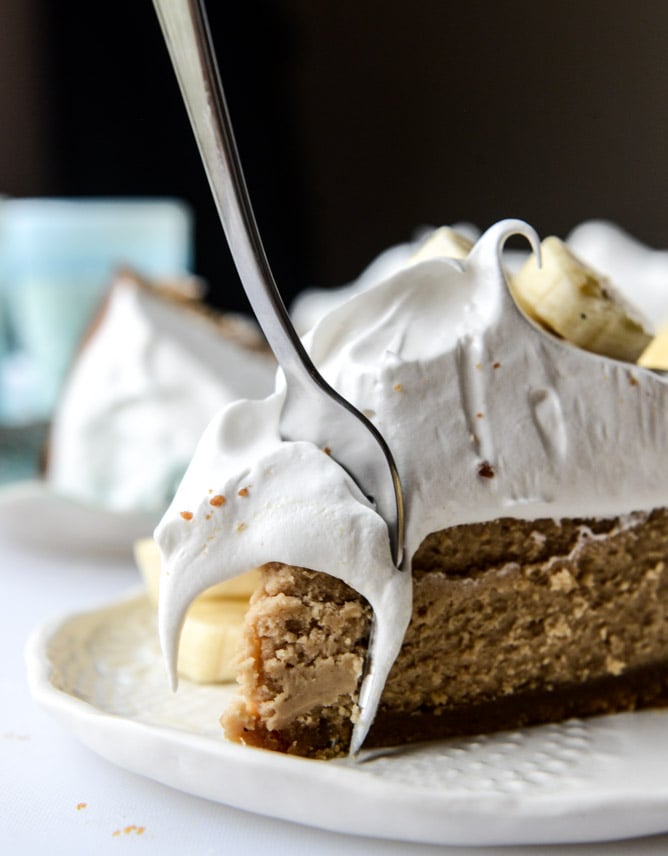 « Previous Postlife with max: four weeks in.
Next Post » Currently Crushing On.

96 Comments on “Peanut Butter Cheesecake with Whipped Marshmallow and Bananas.”