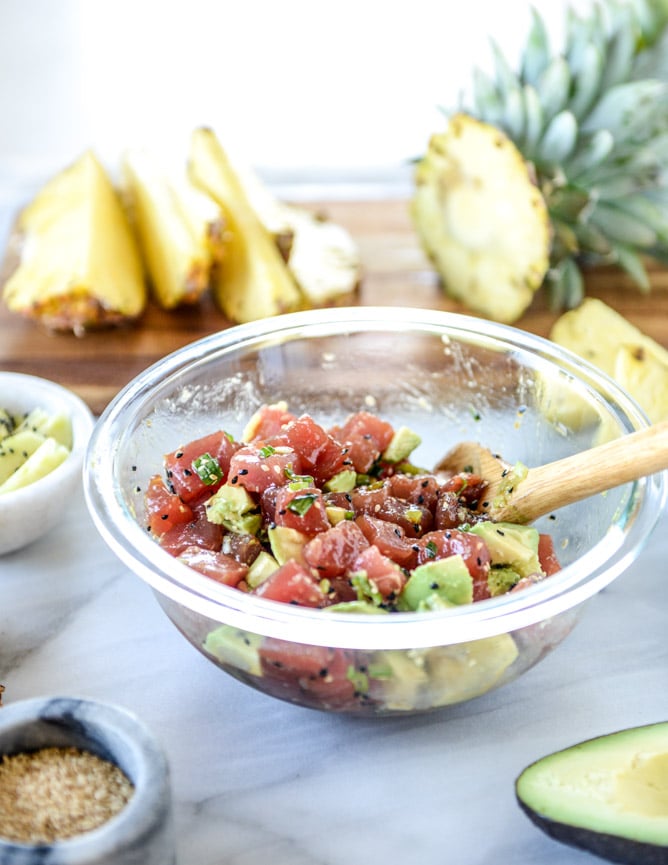 79 Comments on “Ahi Poke Bowls with Pineapple and Avocado.”