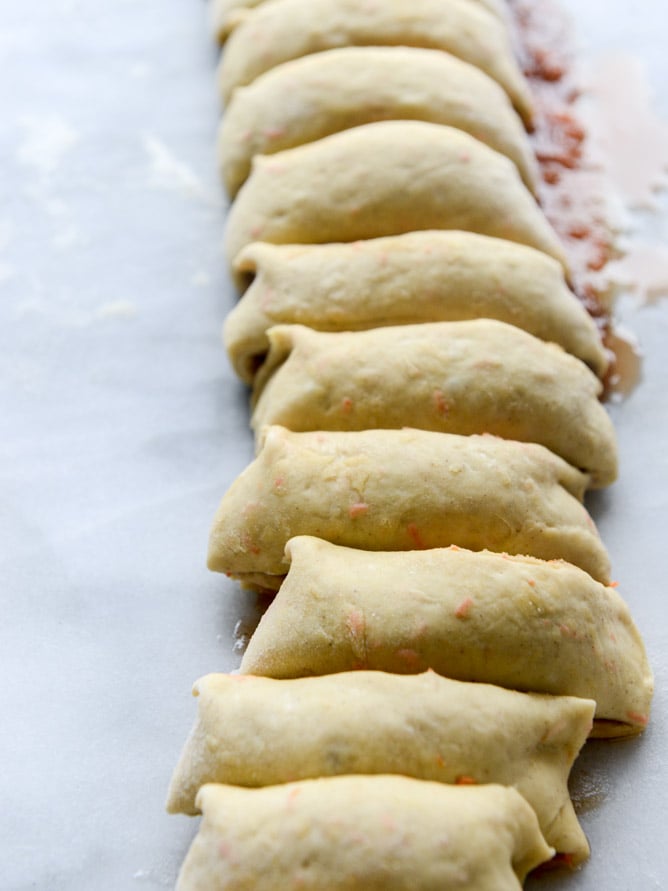 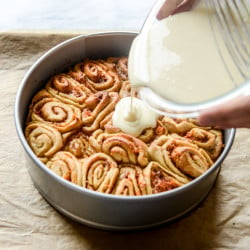 [adapted from my bacon cinnamon rolls]