life with max: two years in.

My baby is TWO! 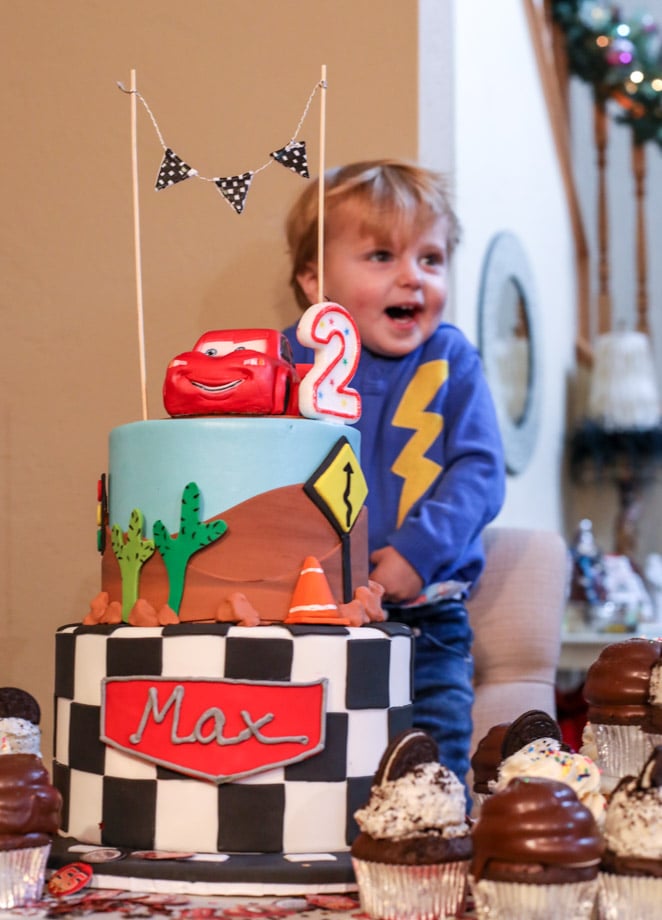 It absolutely BLOWS MY MIND that I am writing this post. I am sitting in nearly the exact same spot I sat when I wrote Max’s two week old post and the posts to follow that one. It sounds wildly cliché but I honestly have no idea where the time has gone.

It’s cool though, because my entire life has become one giant cliché. I don’t have any idea where the time has gone even though I have immersed myself in every.single.second of that. Remember when I wrote those posts two years ago about how I could FEEL the time passing so quickly, and how I already missed the time that had yet to pass? Yes. That absolutely happened and it still happens. Every day just goes too fast. I wish there was a way to slow down time. Like an ACTUAL way.

Is there a way that I can make these days slower?! Please tell me! HA. So Max. He is a dream. He is honestly the best thing in our lives and we want to be with him every single second of every single day. He is so sweet. So cuddly. So HILARIOUS. Am I being that annoying parent yet? You can tell me.

It’s true though. I’m biased, Max makes us laugh day in and day out. It’s a constant struggle to not laugh when he misbehaves or does something that he shouldn’t. Even today at church when a baby cried, he looked at us so seriously and shouted (loudly) “baby! Quiet!”

AHHHH. No idea where he learned that.

And! Just this week, Max started saying “Mama! It’s so nice to see you Mama! I’m so happy to see you!”

Cue heart explosion right there. He said it out of the blue and it melts me into a puddle. He can count to 20 (but always skips number 8!) and can say his ABCs. He loves to sing and swim and play and dance and help me in the kitchen. This is where it actually helps that I make such a mess in the kitchen. When he makes a huge mess, I let him! We have so much fun together. He is obsessed with Cars and Lightning McQueen. The Daniel Tiger obsession is unreal too – someone said Daniel Tiger was like Justin Bieber for toddlers and it’s totally true. He still loves Curious George too and a whole host of books. Loves all things cars, trucks, buses and trains. I’m going to do a 2 year baby (toddler?!) favorites this week, so be on the lookout! Max has hungry days and then days where I swear that he survives on a banana and a breadstick. He doesn’t want to even think about touching a veggie, but luckily he loves smoothies (which he calls “FOOTHIES!”) and I sneak a bunch of veggies in there.

His favorite foods are yogurt, bananas, chicken, oranges, any type of bread, waffles and meatballs.

If you follow me on snapchat, you might have seen that he asked for bacon randomly one day last week. Seriously, where does this stuff come from? I heart him so much. One big thing that happened in the last few months… I stopped nursing. I last nursed Max the morning I left for a weekend work trip. I didn’t decide at that moment that it would be the last time, but as the days went on and Eddie and I discussed through the weekend, we figured why not give it a try when I got back. I was really only nursing Max once a day in the mornings and he went a few days without when I traveled earlier in the fall.

It was easier than expected, on all fronts. Our nursing relationship was so wonderful. I probably sound like a broken record, but I just loved it so much. It soothed and comforted both of us. The decision itself was really the only tricky part. On the plane ride home, I wasn’t sure if I would be able to do it. I thought I might give in, just because I loved our time together so much. But to be frank, I want more kids and well – it hasn’t happened. I researched all the “tricks” and tried them all. I struggled for months over whether I should stop nursing the child I do have to hopefully have another child. I really wanted Max to wean himself, but since it didn’t look like that was happening, we decided to give it a go. Thankfully it went great. And he is still the biggest cuddler.

I didn’t have to pump and had so little milk left that I just let it go… and it was fine. It wasn’t even painful at that point. What I did not expect was the intense (!!!!) sickness I felt for nearly two weeks afterwards. It was crazy! I was so nauseated, couldn’t eat a thing, had a pounding headache and was basically a basket case as my body stabilized. I was not prepared for that at all and didn’t realize it was a thing.

Since I stopped, Eddie and I *think* we have noticed a few more tantrums or a bit more crankiness, but it’s hard to tell if that’s from the lack of nursing comfort or… just because he is two! You know.

I do have to say that the things he flips out over are HILARIOUS. He asks for a yogurt. I give him a yogurt. He screams “NO YOGURT MAMA!” And the like. 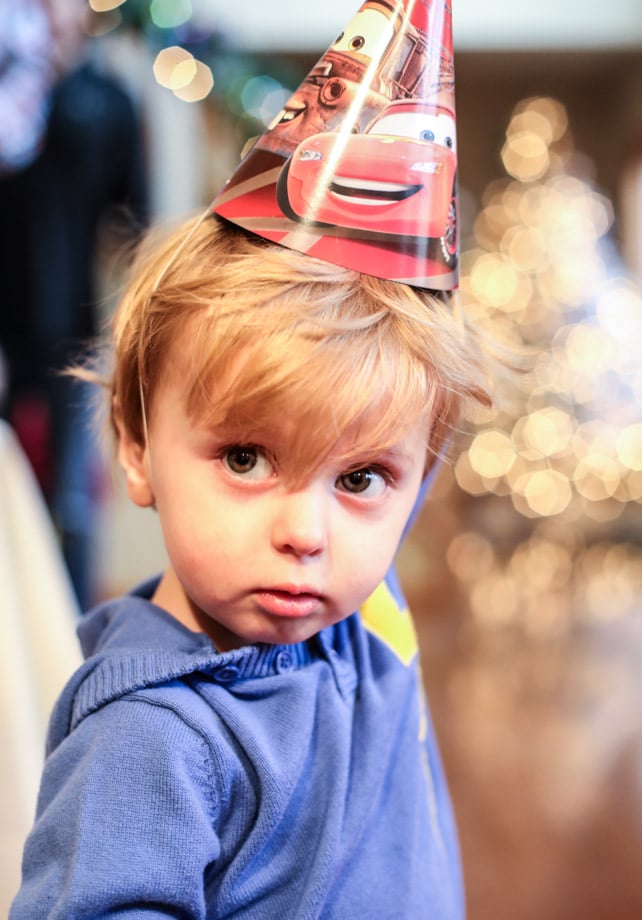 In those moments where I feel a bit overwhelmed, one thing almost instantly crosses my mind, and it’s been the thing that has crossed my mind since he was born. It’s not going to be like this forever. And that part kills me. Pretty soon he will be in school and then, gosh, he will be out of the house! In all seriousness though, that is how I have approached the last two years. It freaking flies by. It’s the best time of our life and we are just eating it up. xoxoxo