Only two weeks left in the year!! 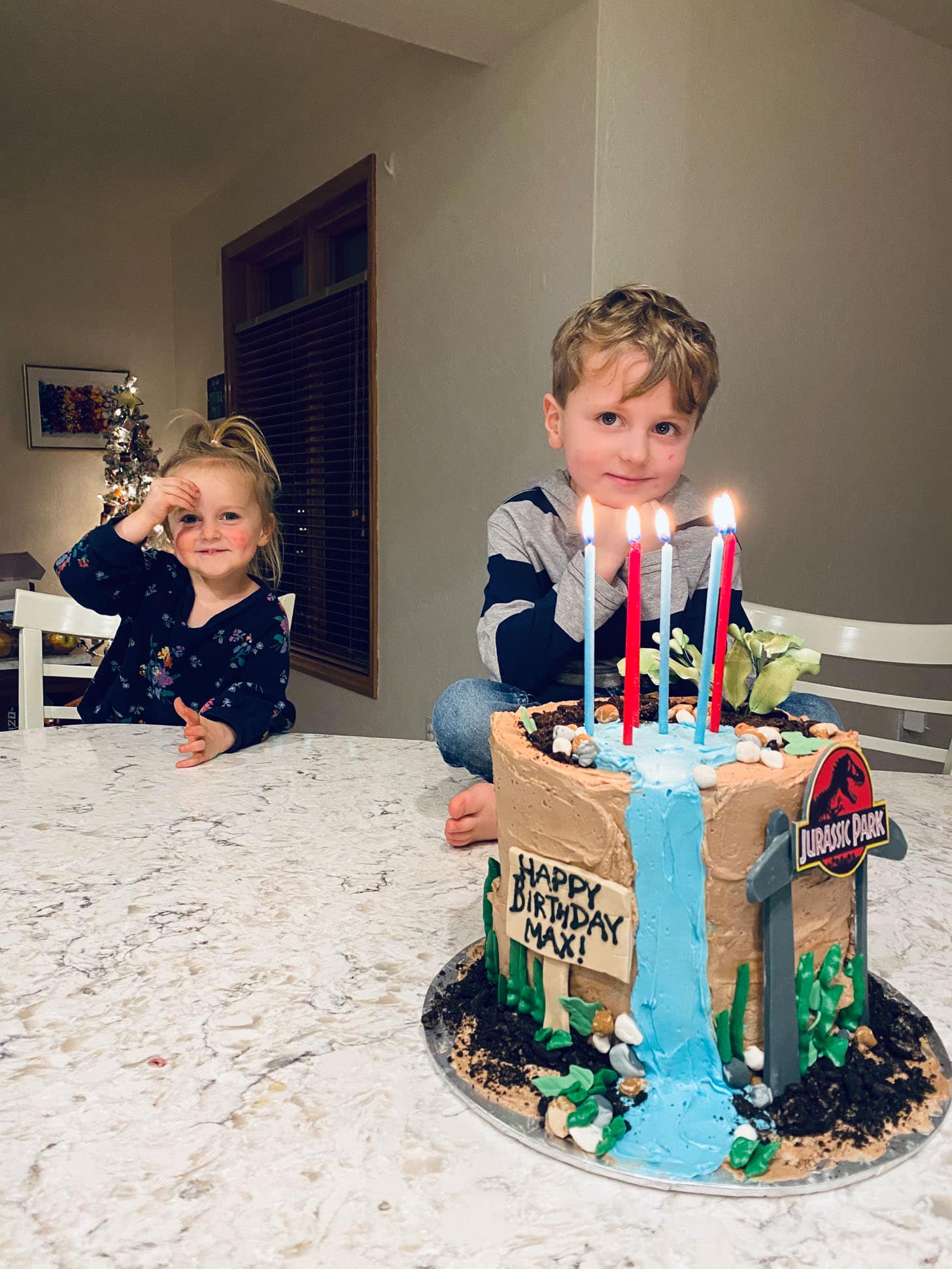 What a crazy thought. This was a super special week because it was Max’s birthday weekend!

Please tell me how on earth this baby boy is six?!

Also, speaking of only two weeks being left in the year… HOW? I mean, I get it, as it’s been the slowest and fastest year of life. The last week I’ve been reassessing some goals I made for 2020, so many of which are laughable at this point. But, some still held throughout the year, so I’m trying to figure out what went well and what didn’t. With a bit of grace in there too, since it was 2020. These are just a fraction of my mom’s christmas ornaments. So many old, wonderful ones. Waiting for her brother to get a haircut! Now he really looks like he is 14. And Max had to make an angel for school, so naturally Emilia wanted to make one too. Cutest ever. We blew up tons of balloons for Max’s birthday! My SIL sent him this amazing christmas coloring banner. He is obsessed! We had such a weird busy week that I photographed NONE of our dinners!! What!! I did photograph this mango papaya daily harvest smoothie. It was good! Would also be delicious with some coconut rum. The elf left Max a message the morning of his birthday. And I felt so bad that we couldn’t have a party for him, so we ended up getting the big yard signs too. He LOVED them and was so excited! Friday ended up being such a nice day! It was 60 degrees out and sunny. We ended up having a drive by birthday for him. When I ordered his cake a few months ago, he wavered between a Jurassic Park cake (?!), avengers cake and ghostbusters cake. Ha! His jurassic park cake won and he picked one off of pinterest that he liked. So funny. The inside was funfetti with white chocolate! And we had ordered avengers cookies too, which ended up being perfect to hand out for the drive by party! But why does he look so old here?! I can’t handle the cuteness. It was such a nice little weekend! Especially when you can blow on your cake because no one can come to the party. Ha! Who knew blowing out candles could be a thing of the past?!

posted in: a Week in the Life, Crumbs 9 comments