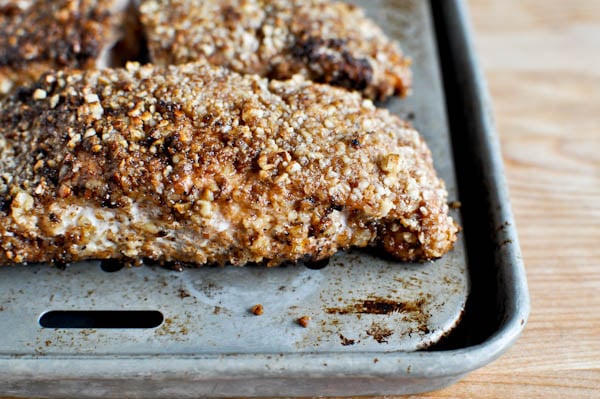 Yield: 3 to 4
Print Recipe
No ratings yet
Leave a Review »