Why no… I am not drizzling chocolate over cheese and vegetables. 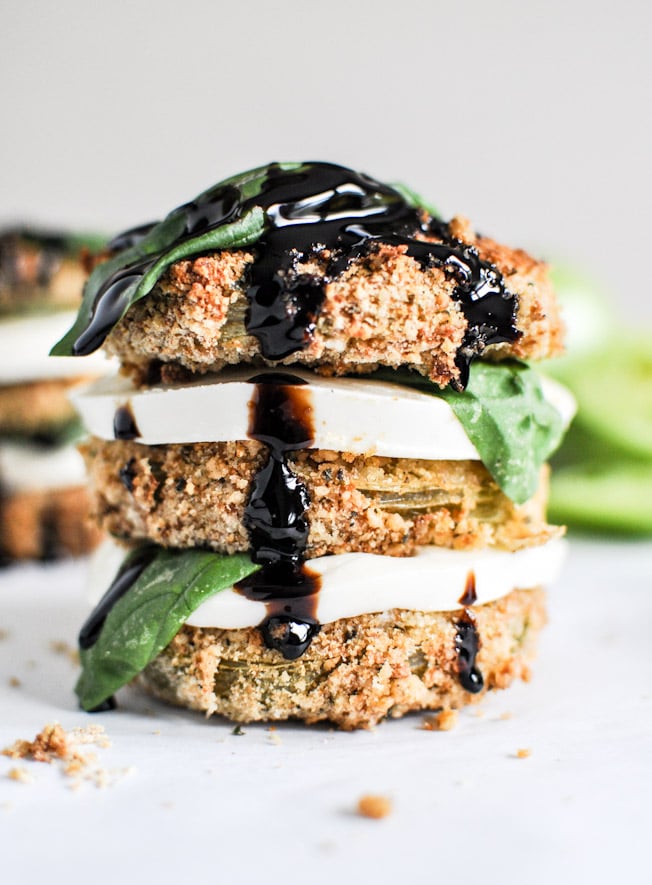 But it sure does sound like something I would do.

So I totally don’t blame you for rolling your eyes. 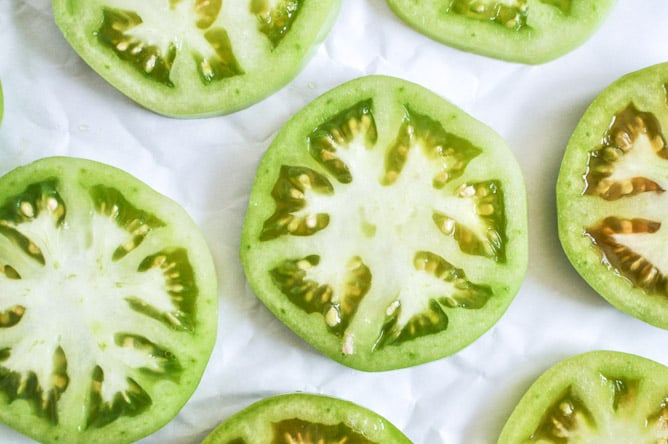 I would tell you this was chocolate if it was opposite day. Buuuut. Um I don’t know what the opposite of chocolate is in this situation, so let’s just pretend it’s balsamic glaze? Win win.

No really though, what IS the opposite of chocolate? Is it vanilla? I think that’s too boring. I’m going to make something else up.

And where did opposite day come from anyway? Was it ever a real thing? I mean, like a real thing as a tween, not a REAL real thing, like as in the world. I think for me it developed in second or third grade or something, probably right behind the copycat game. You know that game… someone says something, and then you repeat every single word they say… right after they say them? It’s not annoying or anything. And eventually they say “stop copying me” or “stop repeating me” or something of the sort. So yeah. Opposite day followed right behind that. And it most likely happened because somebody asked me really nicely to do a terrible chore, and I sweetly agreed before knowing what the horrible chore really was. So after I said yes, I was all “oh sorry… it’s opposite day.” 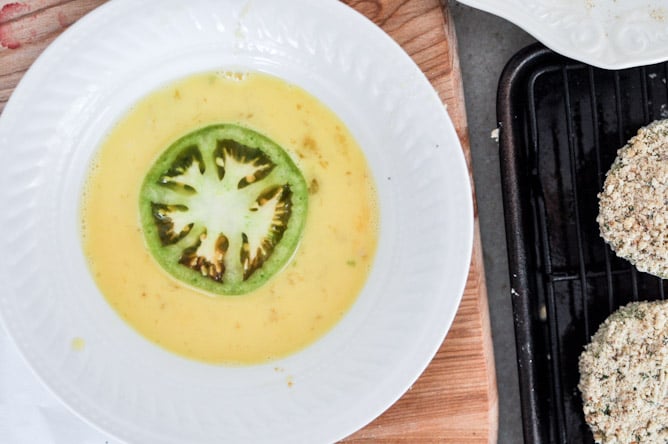 Things I would tell you if it really WAS opposite day:

No, of course I didn’t just spend nearly 10 minutes drawing on the shower door, while in the shower, cranking up the hot water so there was more steam so I could draw more hearts with arrows through them. Oh and I DEFINITELY did not write my 6th grade boyfriend’s name on the door just to see if it still looked the same. [6th grade boyfriend? hello oxymoron.]

Nah… I really don’t think Eric Northman is all that hot.

I’m not obsessive at all. About anything.

[That sums it up. At least for today.] 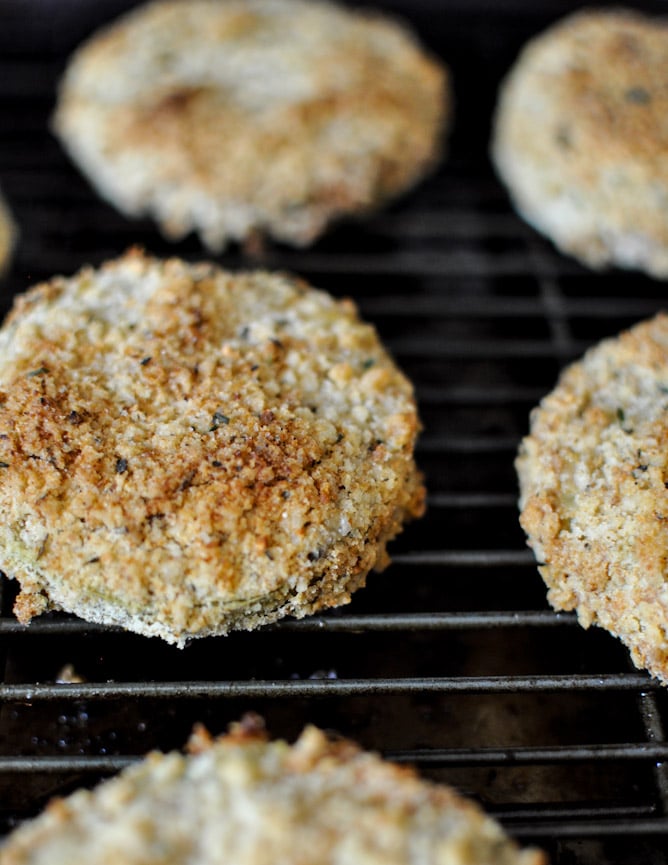 Oh and opposite day is totally making a comeback right? And it’s all because of Pinterest and those “said no one ever” quotes. It’s like the adult (or err… young adult? immature adult?) version of opposite day. They’re getting a bit ridiculous (read: not so funny) these days, besides my personal favorite of course. 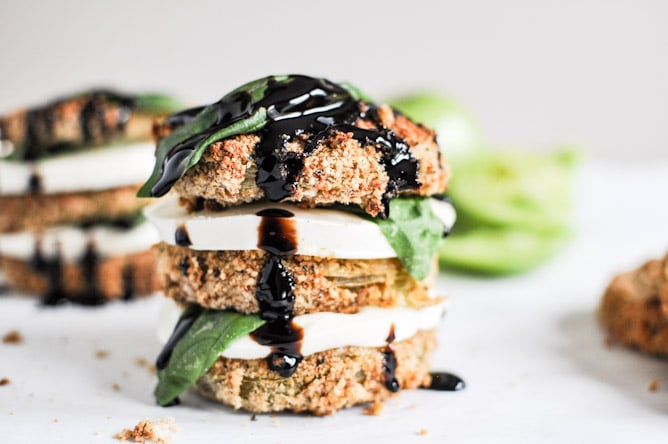 So in true opposite day fashion, you probably shouldn’t make this at all. Not even once. It’s not delicious, the tomatoes are not crunchy and the cheese is not gooey. And the glaze is not perfectly sweet. 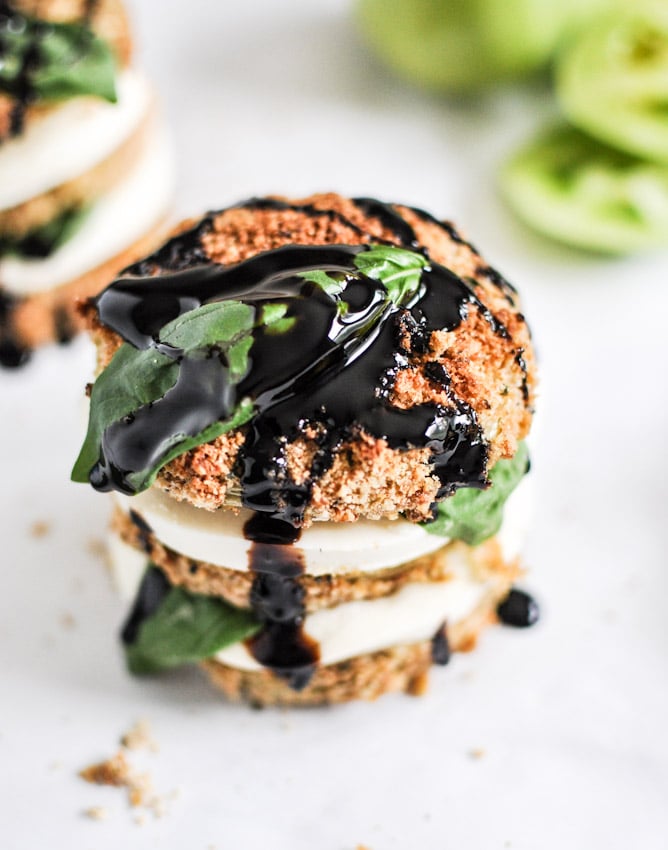 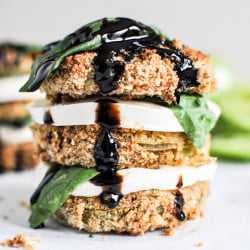 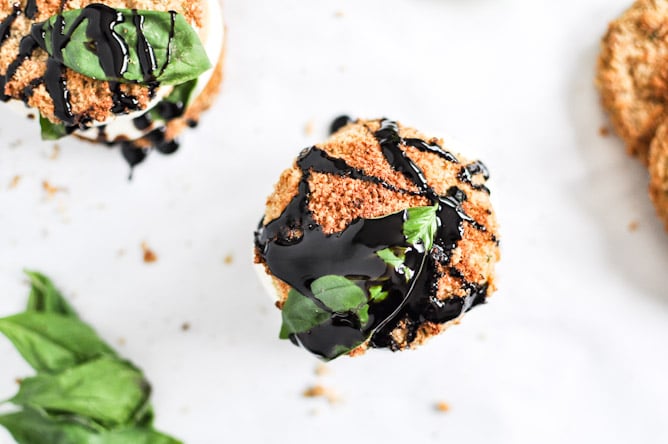 I also did not eat it all. I’d never do such a thing.