I don’t even want to tell you about soup right now. 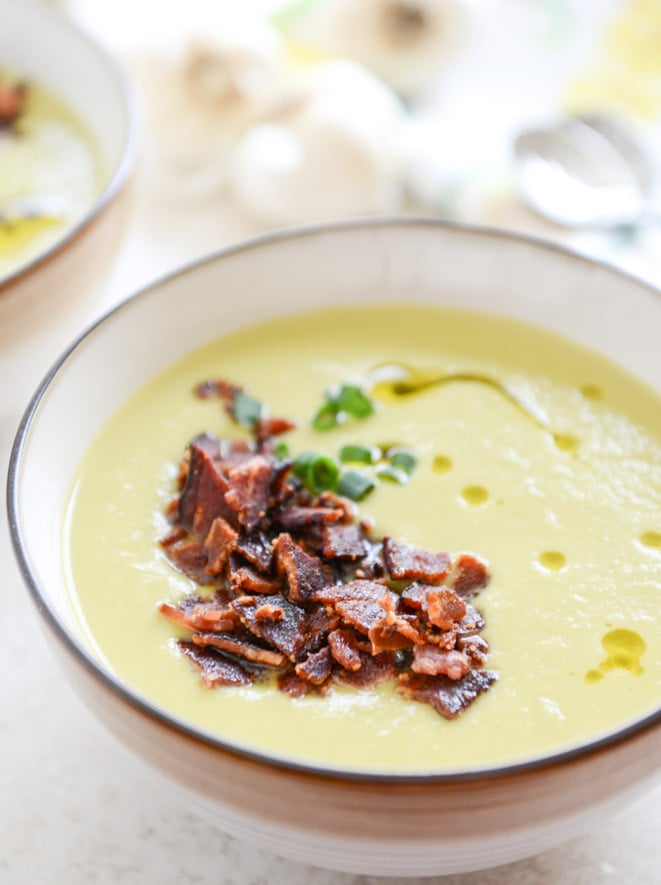 I mean, it’s almost April so shouldn’t we be discussing swimsuits and popsicles and glitter eggs and all things warm weather?

Um. Yes. We should. But we’re not. Because it’s SNOWING.

Okay okay. I’m being dramatic. It snowED. Yesterday. Note the “ed” on the end. At this point I believe we are on the upswing, which will probably be followed with a downswing to toy with my seasonal emotions. It’s fine though. I’m fine. I’ve kept busy doing important things like taking buzzfeed quizzes on which guy from sex and the city would be my perfect soulmate because that’s real life and actually matters and stuff. At one point they want you to choose a romantic comedy and I want to be all ummm do you even know me? Why do you think it’s possible for me to pick ONE? You may as well ask my favorite song next so I can just clam up and feel completely useless and overwhelmed.

For the record, I got Richard Wright – which is just downright embarrassing.

I feel like I’m eleven years old and just played MASH and received the worst possible combination of living space, life partner, child number and future car… so I say scratch that and rip out another notebook page, scribbling the game down again but this time fixing it for my own personal use.

(Most importantly as I was writing this, I pulled up MASH online and played three rounds. I once wrote an entire post about this and am glad to have rediscovered it if for nothing else than to keep me up late at night.) All freezing temps aside, it IS a spring soup. So I guess I can’t get away with much more. And, this soup is just plain super. Or should I say souper. Ugh. I’ll stop.

But really, it’s good. I’m a bit nutty over leeks, yet they aren’t something I grab on a weekly basis. They are like the “treat” of the onion world. Well, so are shallots, but whatever. These guys are green and cute and have swirly insides that look somewhat pretty in photos.

They also taste fantastic when caramelized with some brown sugar, pureed with a bunch of roasted garlic (dyyyyying) and topped off with some maple glazed bacon. A trifecta of flavors, if you will.

I also like to add a drizzle of olive oil because it’s just so darn pretty in droplets. If you use the good stuff, it will add some fantastic flavor too. Oh and the color?! I’m all about pastels at the moment, so I could look at this all day. It’s so lovely and rich but light at the same time. I like it. P.S. can we talk about how I found the fattest leeks ever? Seriously. These had some girth. Stopping again. I know.