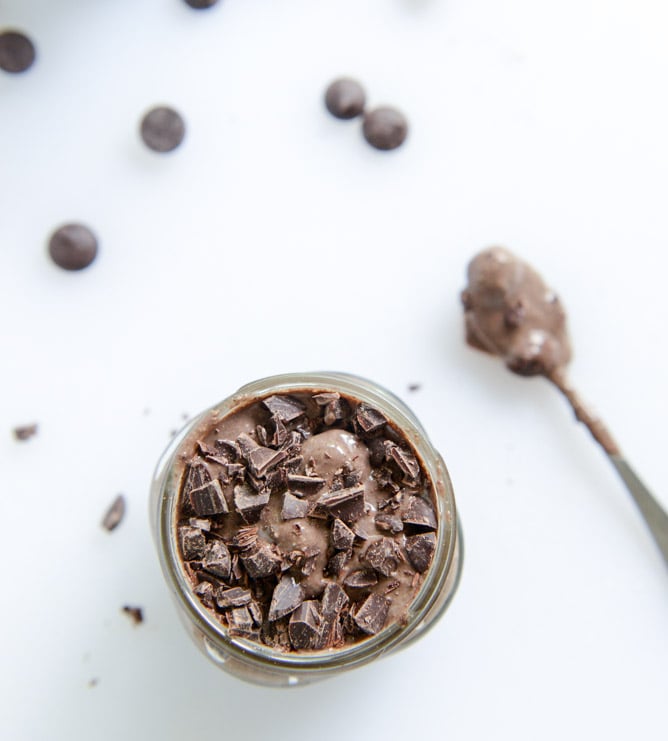 I’ve always been a pudding fan. I mean… always.

I mean… as in it is still a constant struggle every week when I’m in the grocery store because I want to throw a six-pack of pudding cups into my grocery cart. Every single week. And there is no passing them by because they are between the butter and the eggs, which are obvious staples in our life.

I want those pudding cups not only because they taste like a wonderful little plastic cup of nostalgia and seventh grade feelings, but because they make the most awesome snack or quickie dessert. And ummmm the chocolate and vanilla swirl versions? Cannot even. 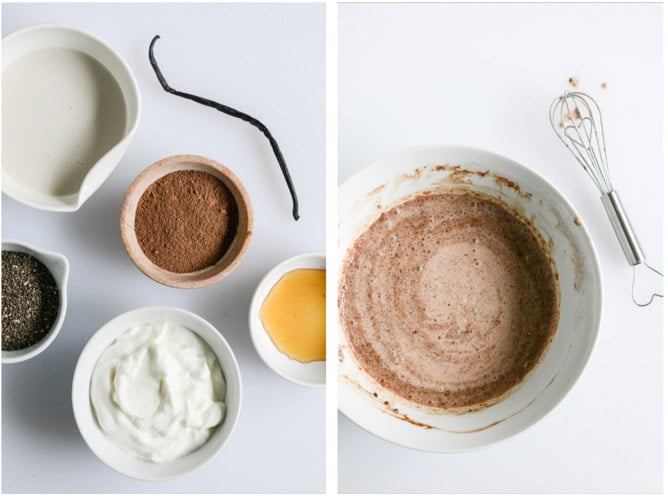 It’s similar to my old obsession with quaker instant oatmeal in the strawberries and cream flavor. It’s like… I KNOW I can make it at home, and maybe make it without all the garbage chemicals and maybe even make it taste better, but it’s still just not the same. At all.

So most of the time, I do things like this instead.

The other percentage is filled up by actually succumbing to the pudding cup. 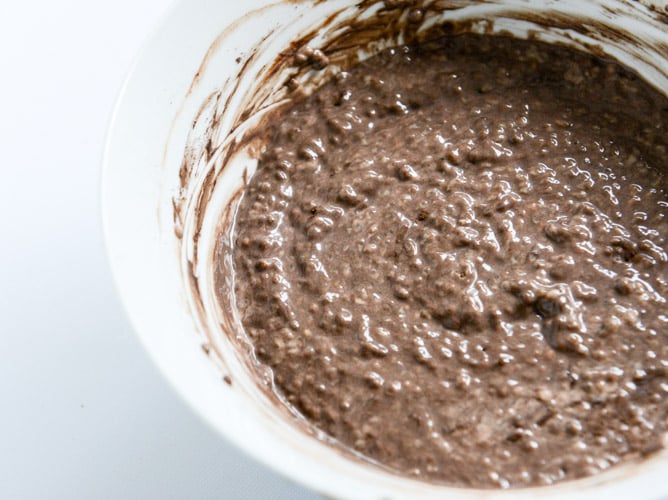 Ever since making chia pudding earlier this year (a plainer version and a coconut cream pie one!) my friend Ashley has been telling me how I need to BLEND it! I am not weird about the texture at all, in fact I kind of like it. But the thought of thick almost mousse-like chocolate pudding was in my mind.

And now I’m in love.

I definitely consider this more of a snack or dessert (kinda like my favorite avocado pudding) because I enjoy some texture at my breakfast. But if you are a chocolate fanatic then this totally works first thing in the morning too. 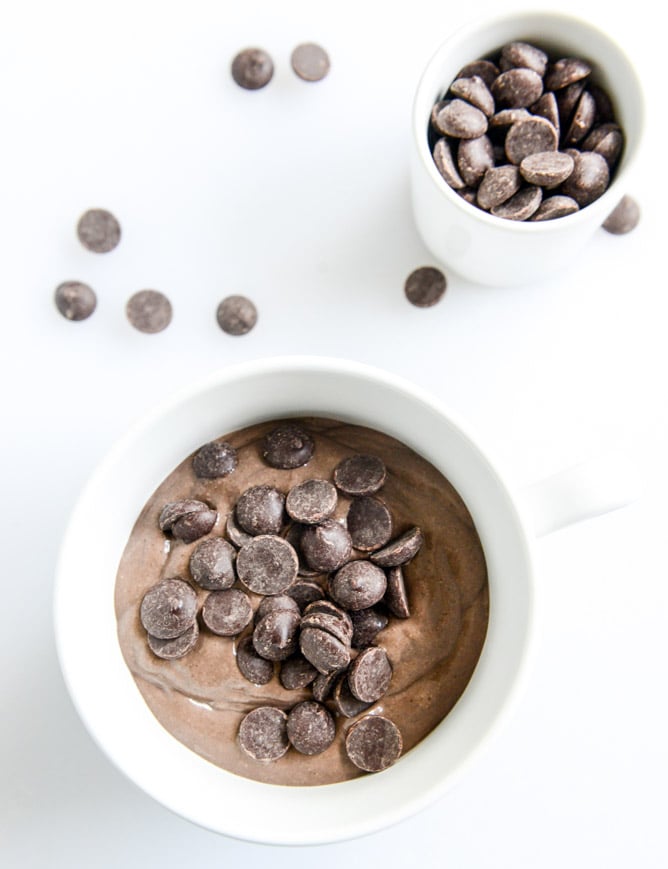 What takes it over the top for me is using some sweet ground cocoa (I can find this ghirardelli one in my grocery store) in addition to unsweetened cocoa powder AND then stirring in some crushed chocolate. Total chocolate overload but in the best way possible. I guess it’s a little healthy too if you want to really think about it, but I’m just a chia freak and like making this quick fridge version in the summer instead of standing and stirring at the stove for a bit. There’s nothing like some real chocolate pudding but this is getting the job done.

Plus then you just brag about all the nutrients in your pudding. And antioxidants because CHOCOLATE. 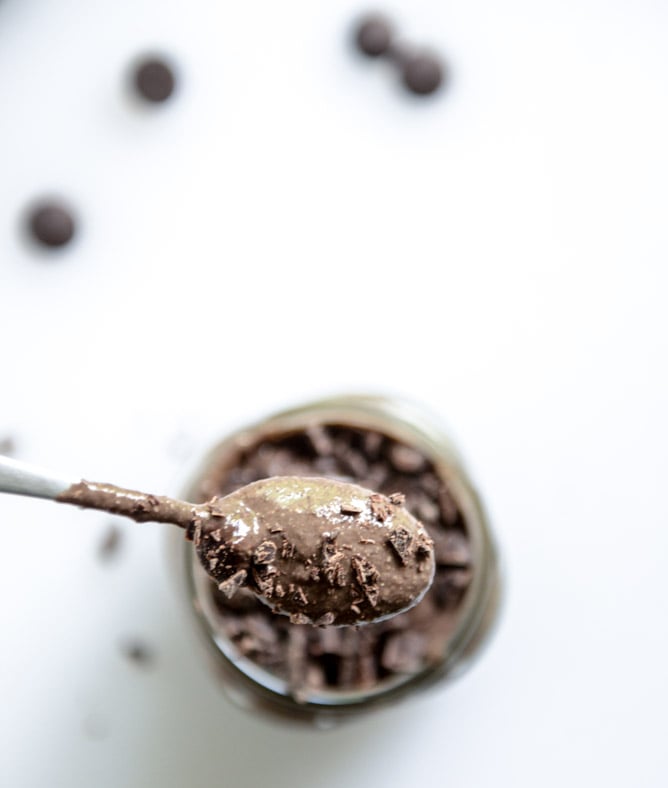 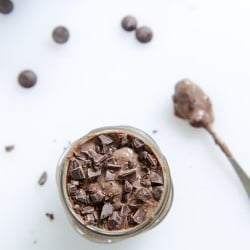 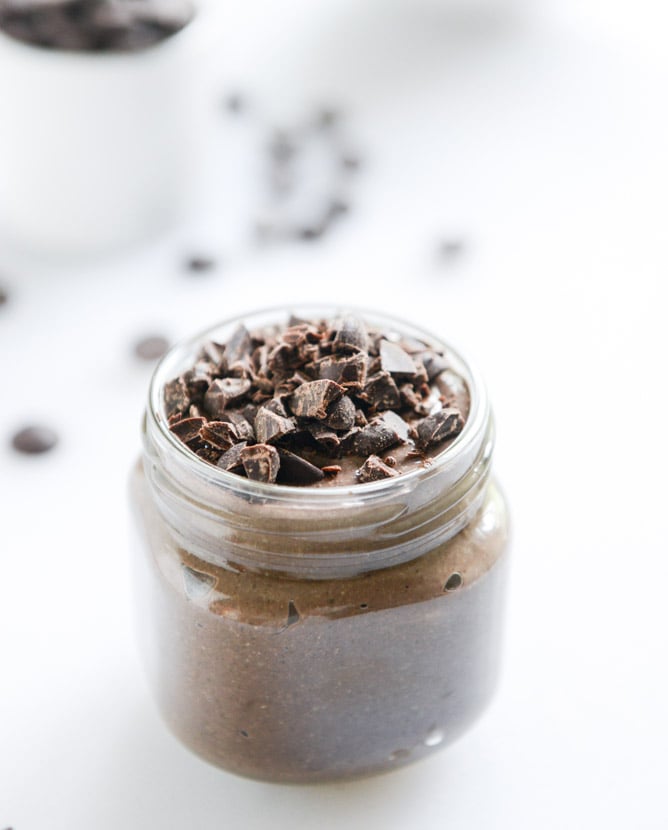