Who wants a root beer cocktail? Besides me me me. 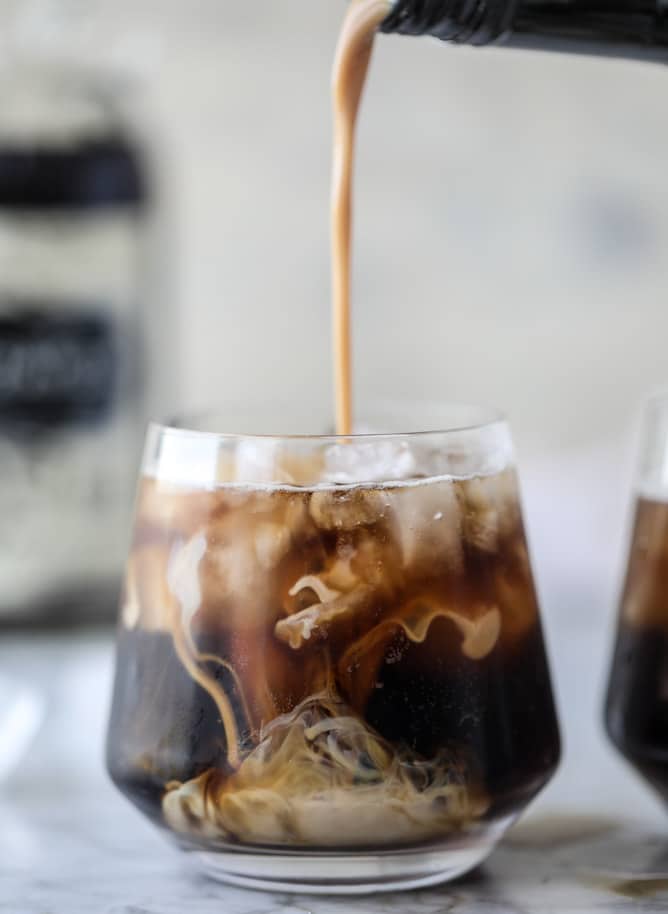 I’ve made my fair share of mocktails and “healthier” (bahahaha) cocktails (see: kombucha everywhere) since the new year began. And I figured it was time to make something serious.

Serious as in ROOT BEER! 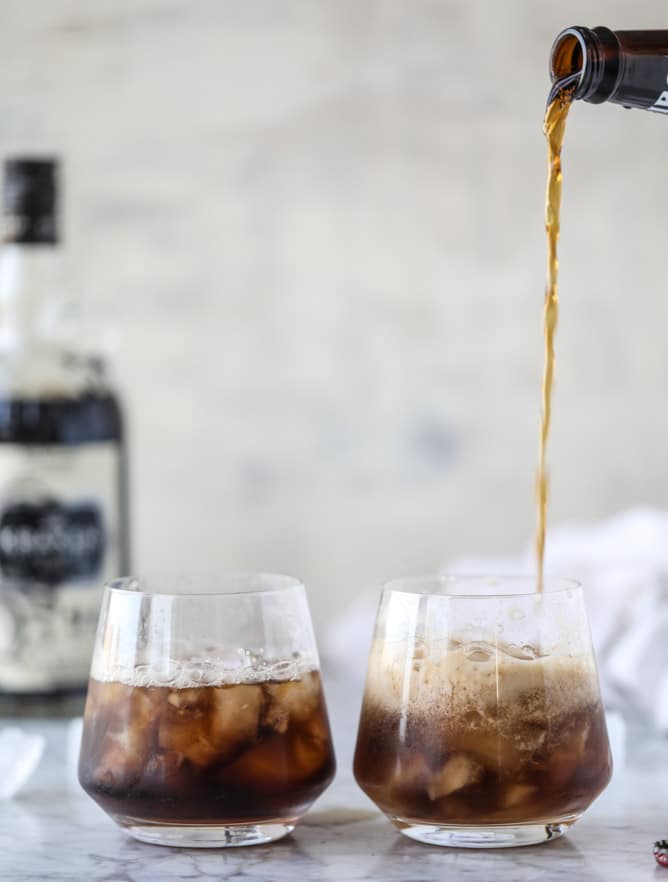 I’ve rambled at an annoying length about how I don’t like carbonated drinks and therefore really don’t care for any form of soda at all – and never have. Occasionally I want a diet Coke or something (like once a year?) and sometimes, often on vacation, I’ll have a few sips of root beer. It’s like the treat that only tastes great once in awhile.

Because I love the flavor and think it’s SO good. Remember when I made these root beer float cupcakes back in the day?! And this grown up root beer float? 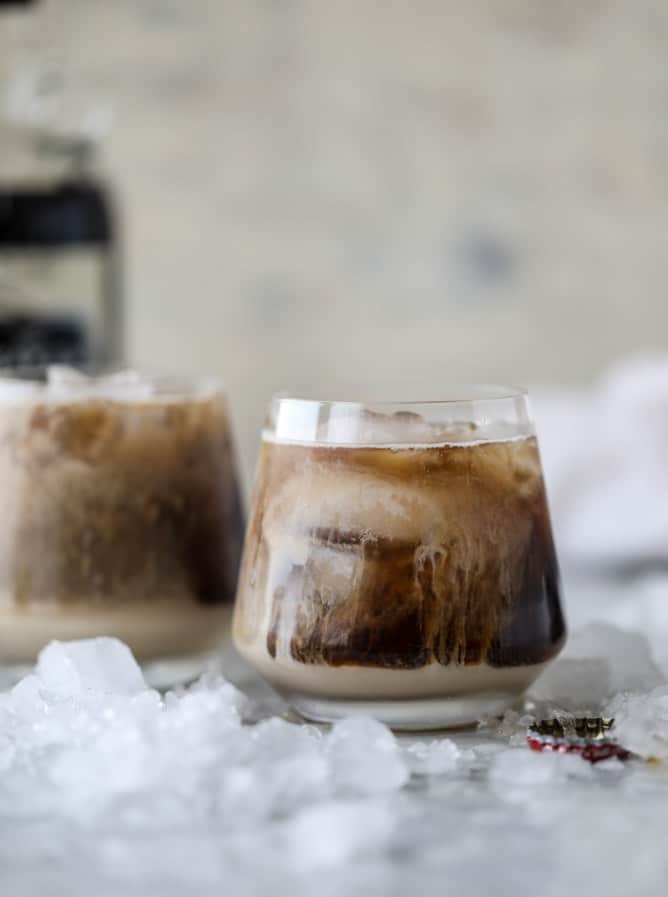 Oooh ooh oh I also made root beer BBQ sauce once! That stuff is SO good. I’ve made it every summer at least once. 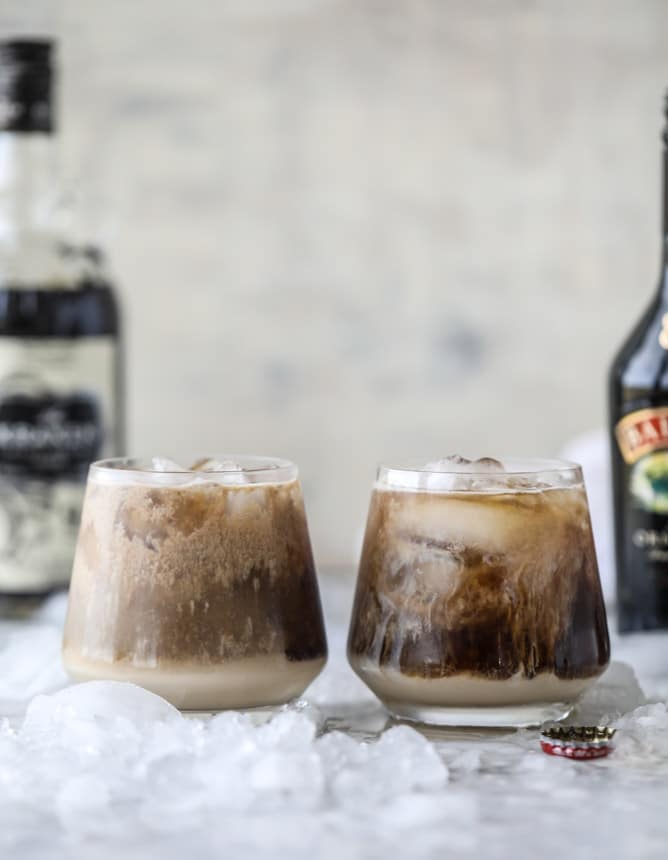 Creamy drinks aren’t something I want all the time. But every now and then, they are SO good. I feel like they are a winter treat that are most enjoyed when sitting by the fire. Not that I ever sit by a fire. At least not at the moment. But sitting on the couch and sipping this while watching This Is Us sounds a lot better than drinking my tears that won’t stop flowing while that show is on.

You only need THREE ingredients. Yes, three. And it tastes like heaven.

It starts with black spiced rum. Then we have our root beer. And then, a drop of Baileys. OH MY GOSH. This is heaven in a glass.

It could definitely be served as a dessert drink, but it’s a really fun happy hour cocktail too!

Basically, let’s have a party together and make it. 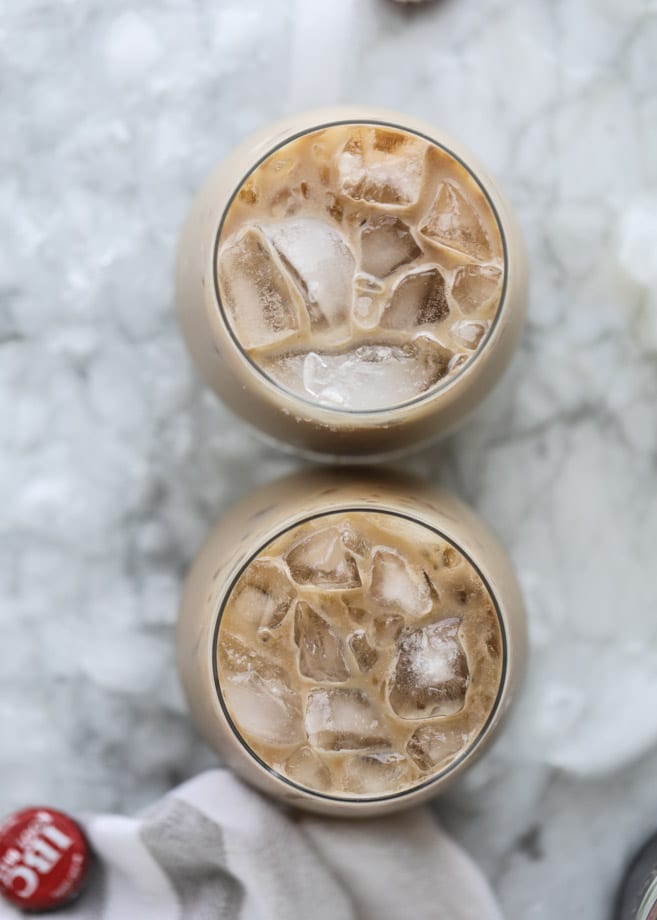 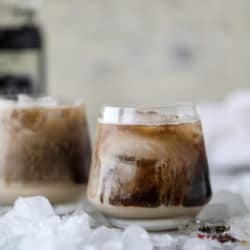 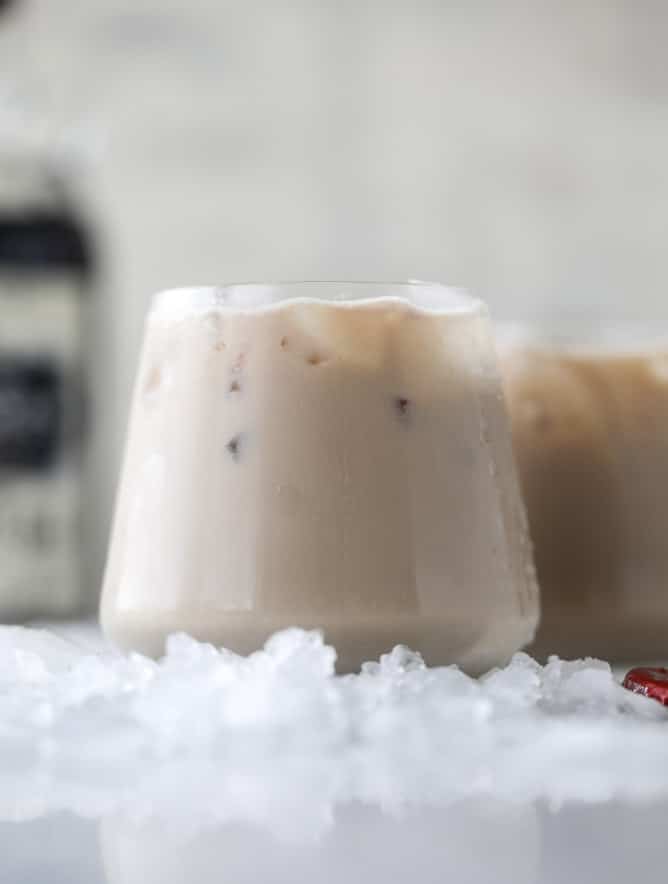 And then maybe make a cupcake out of this?!