How to Make an Apple Cider Shandy. I’m probably making REAL beer lovers cry right now, but if you’re a fake beer lover like me, then you will freak over this! 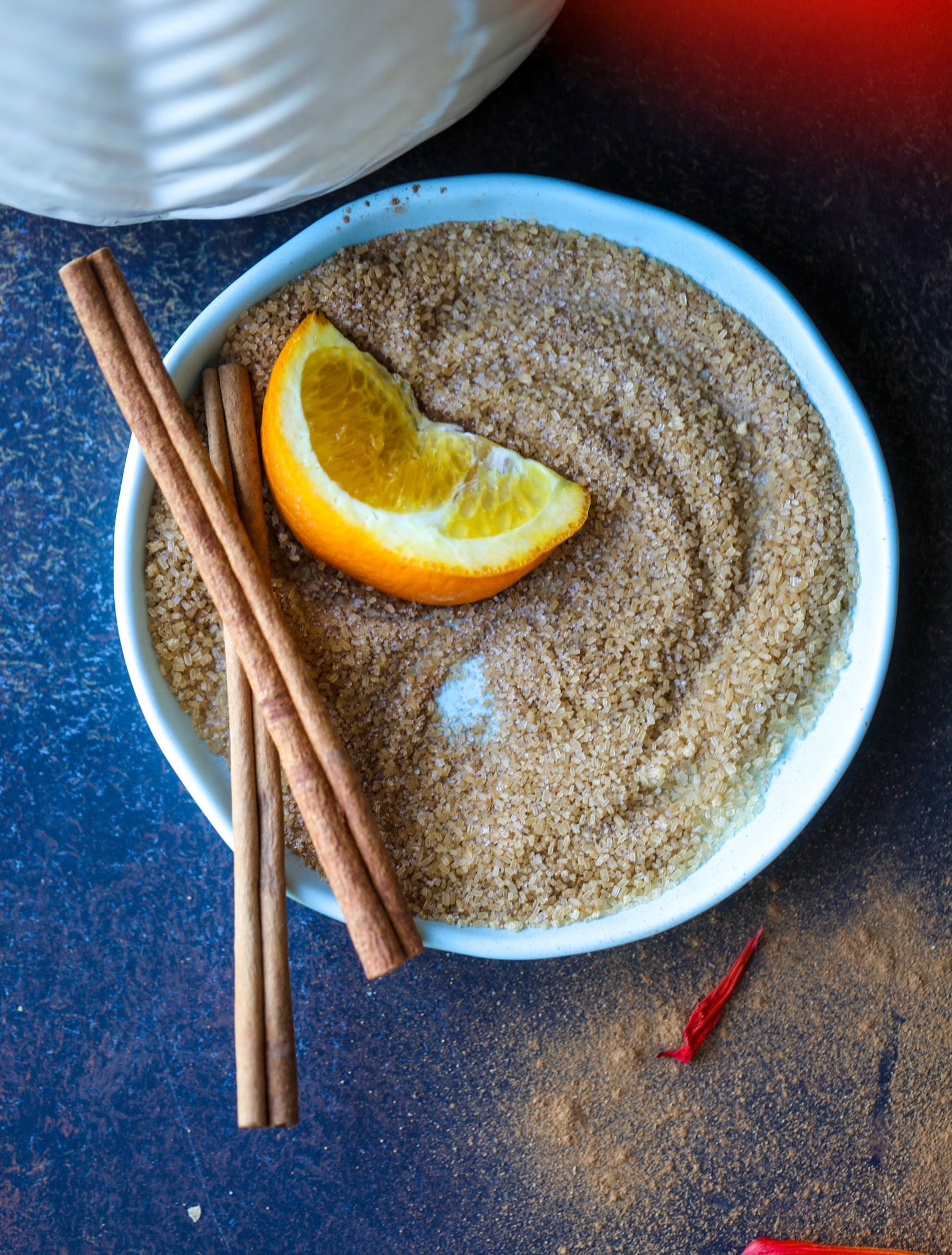 I love it because it still sort of tastes like summer, which matters because it’s still 80 degrees in some places. Plus, it just tastes fantastic. I am such a huge apple cider fan. It’s not like I drink it every day, but I would drink it every day if I found it appropriate.

Instead, I use apple cider hand soap every day and clean my kitchen with apple cider disinfectant and then I start craving an apple cider shandy. The other thing I love about a good shandy is that it stretches. Like, this takes an enjoyable amount of time to drink. You know? You’re not sucking it down in 23 seconds and moving on to chex mix or something.

It’s also another treat that you can serve at a tailgate! Ooooh FUN.

And and AND you can also actually USE pumpkin beer here and mix the two. Depends on how much you love both flavors and how much you like to trash things up.

I would be the queen of trashing. See also: pomegranate shandy. Watermelon shandy! Give me all the shandy. Every fall I get SO excited for apple cider sangria and apple cider margaritas and now, I have a new apple cider love to add to my list! WOOHOO. It’s a touch high-maintenance (two kinds of cider, hello!) but it’s REALLY darn good. The sparkling cider adds these delicious bubbles and it’s actually… fresh. Spiced and warm and fresh, if you will. Cinnamon sugar rim is a must. Write it down!

21 Comments on “How to Make an Apple Cider Shandy.”