Pomegranate Prosecco Smash. (and all the Thanksgiving cocktails you need!)

The most festive pomegranate smash is making me so ridiculously happy. If you’re a crazy fan of pomegranate juice like I am, you will LOVE this. Pomegranate with a splash of maple to offset the tartness. A bit of vodka for more flair, but nothing that makes it seem like you’re drinking lighter fluid.

All topped off with delicious prosecco bubbles! It’s so bubbly and pretty and super festive. I want to drink it until January! I also really love that this is more of a refreshing cocktail.

A lot of the cocktails I’ve been sharing have been “warming”… if that makes sense. I mean, it’s probably just a thing in my brain, but I find bourbon and spiced and apple cocktails to be a bit more hearty and warming. That’s the only word I can use to describe it. This is bubbly and fresh. It still tastes like fall but it’s also light enough to drink all year.

And the rosemary is just a pretty garnish. What’s a pomegranate smash without a sprig of herb? All of these are so good that I’m second guessing my own choice. Eeeep. 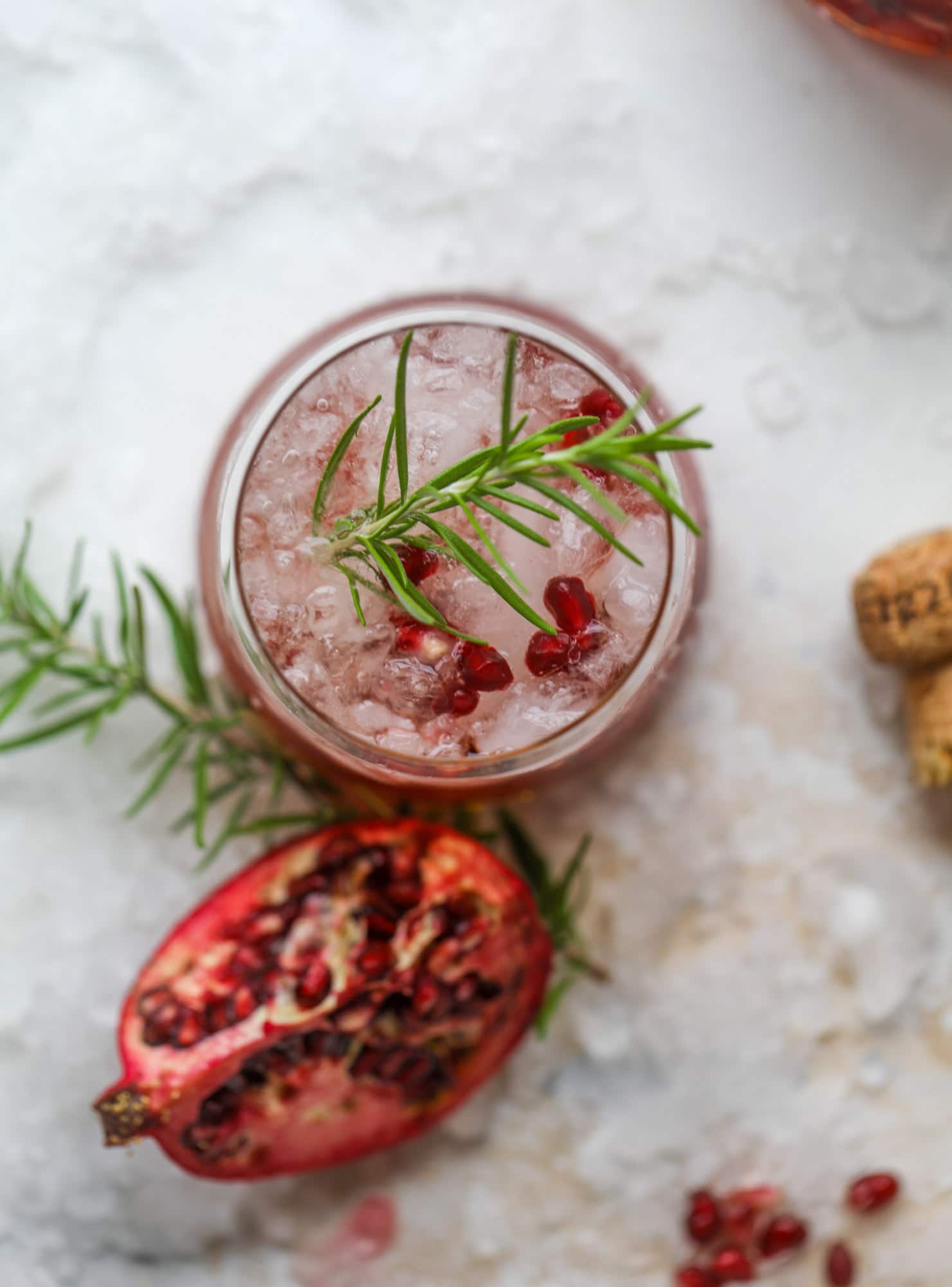 How to make a Pomegranate Smash 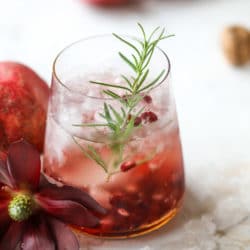 Yield: 1
Total Time: 10 mins
The pomegranate smash cocktail is a great drink for fall, Thanksgiving and the holiday season. Pomegranate juice, vodka and prosecco create a bubbly delicious drink that is garnished with pomegranate arils and rosemary. So festive!
Print Recipe Pin Recipe
4.95 from 36 votes
Leave a Review » 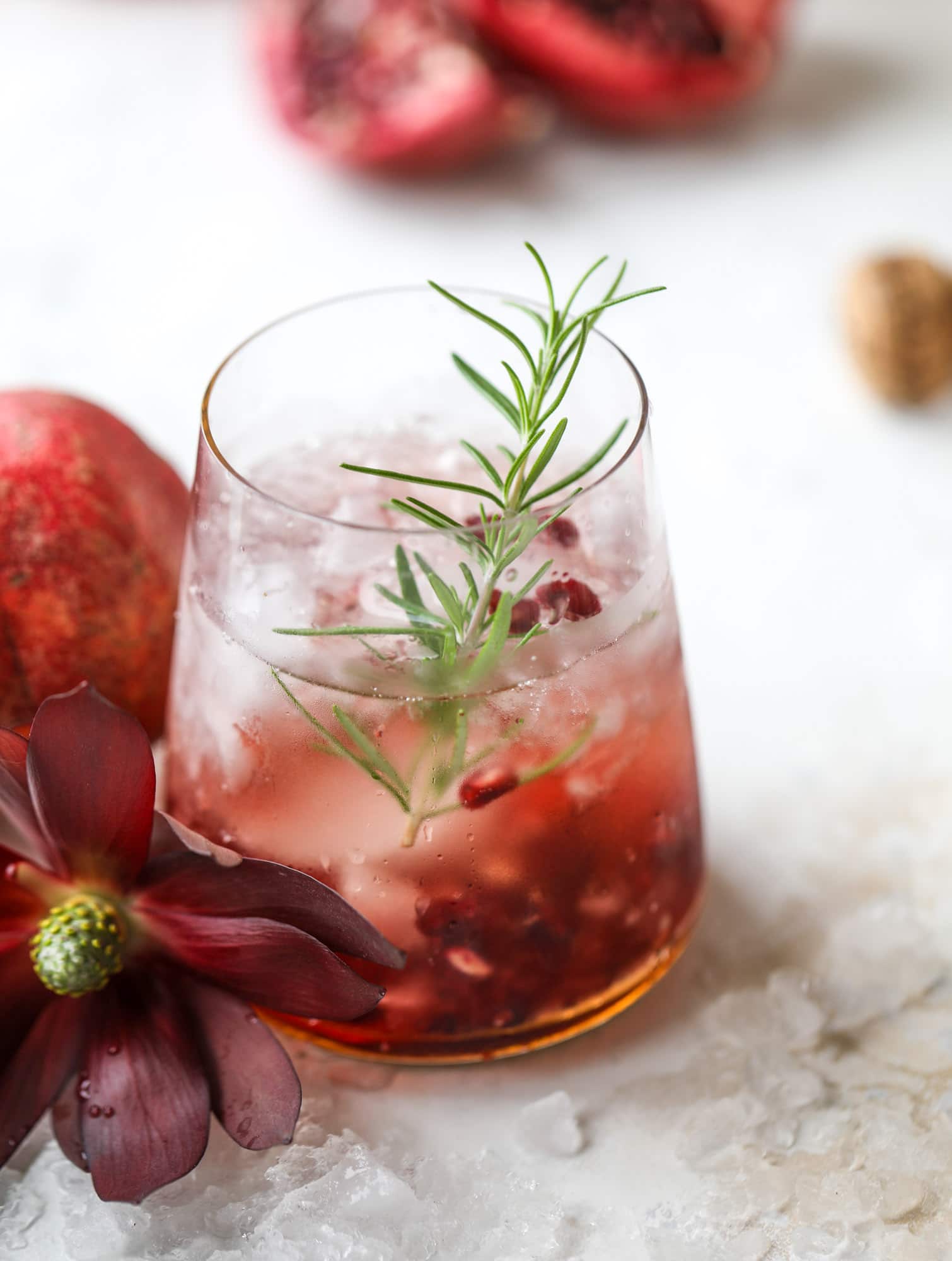 31 Comments on “Pomegranate Prosecco Smash. (and all the Thanksgiving cocktails you need!)”