I am fresh out of junk to say. 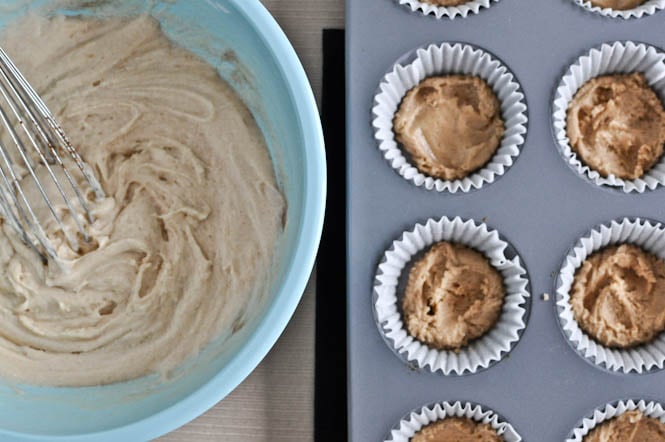 I’ve started to write seven different versions of this post.

I wanted to throw each and every one in a flaming fire and watch them torch.

I wrote about how my husband shoved his head under the kitchen faucet last night after he ate an almond m&m… never mind that he ate a billion and two of them over the last 36 hours believing they were peanut. My… what a mature palate he has.

If you don’t mind, I’m just going to eat one slice of lettuce and crawl on the treadmill for the rest of my life. 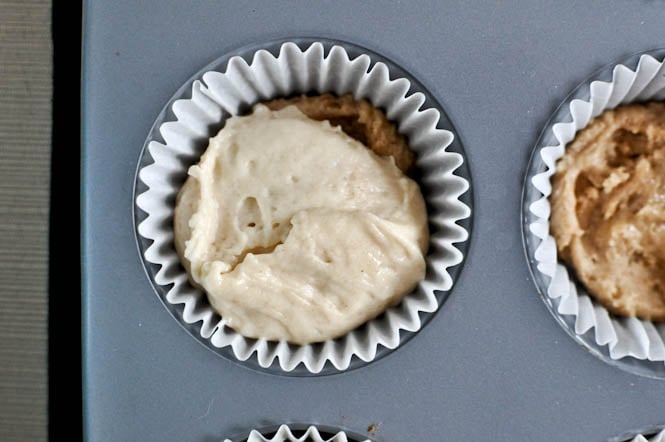 You can only imagine what is going on in my head right now: nothing. Empty. Blank. Wiped clean.

Sometimes I have no words. Occasionally, I drink too many margaritas before writing a blog post and can’t hold my eyelids up. Sometimes I can’t write anything at all because my eyes are somehow glued to Maks shaking what he’s got on Dancing with the Stars. Someone please unsuperglue my eyes… but not really.

Except for when Nancy is on. Oh Nancy… The only thing I really have to say is happy birthday to my dad! He got the best present ever 29 years ago… me. Which really just means that for the last 29 years, his birthday has been nothing about him, all about me, and he’s pretty much been served half of a hot pink princess cake or something, a la Mother Lovett style. And while I got to open up stacks of Caboodles and lip glosses and new peacoats and boots, many times he was given a 5 pound cylinder of cashews. So… I should make him some of these cupcakes today? Probably. We ate them last week and I’m pretty sure he was a fan. Not that I have any idea what happened a week ago since at the moment I feel like I was abducted by aliens.

But the cupcakes. They are like a giant snickerdoodle. Obviously. I’m really fooling you with my titles, I know. The cookie comes from my fat snickerdoodle recipe, which is soft and fluffy and almost cake-like but not in the bad I-just-want-a-freaking-cookie-and-it-better-be-a-cookie-and-not-cake-in-cookie-form way. It meshes perfectly with an incredibly plain vanilla cupcake, spiked with a little cinnamon, then is just loaded up with cream cheese frosting. The best. Is there any other kind.

Just like the milkshake, the chipwich, the cheesecake and the lobster mac, this totally wasn’t my idea. After I made those chocolate chip cookie cupcakes, a few of you made the same cupcakes with these snickerdoodles on the bottom and shared them on Facebook. I love your minds.

And I figured it was high time I get on that gravy train. Mmmm… gravy… 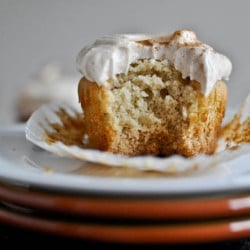 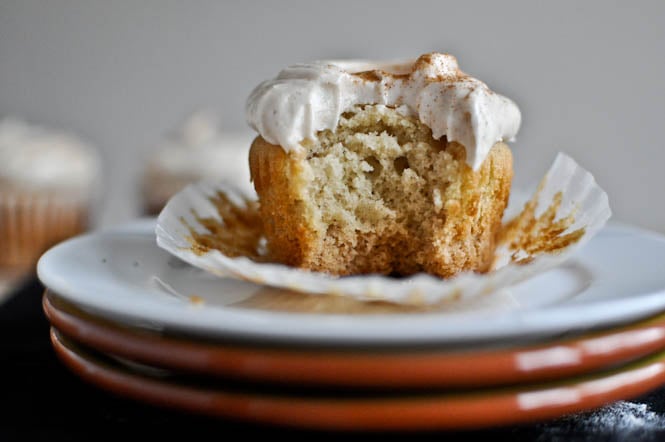