So. My inquiring mind wants to know… what’s the deal with your leftovers? 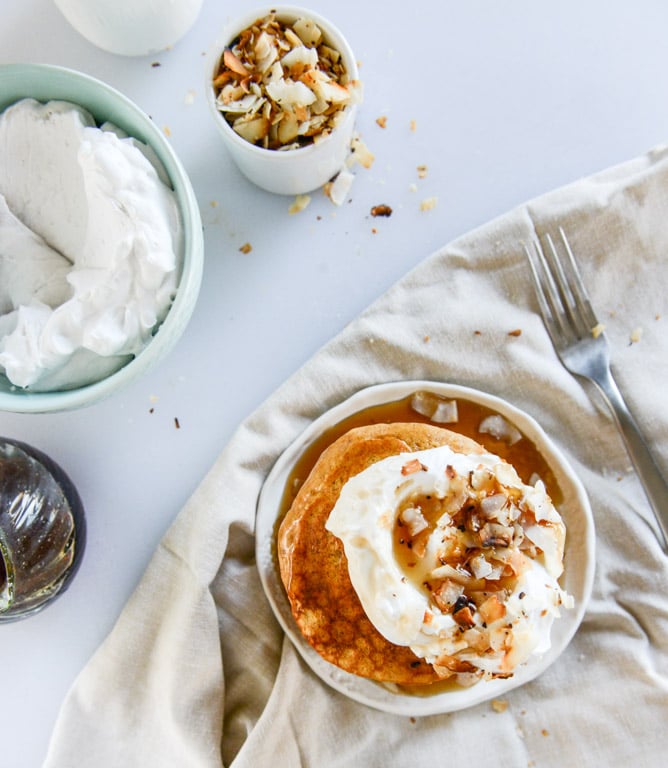 Here’s the deal with mine.

I love leftovers in the next few days as a second (and, let’s be a real… a third) Thanksgiving meal. Straight up traditional, as in reheat that stuffing and mashed potatoes and turkey and what not. Give me another hot meal smothered in gravy just like the one I had the day before. I’m alllll over it. But then, after one or two of those, I’m ready for a turkey sandwich (not gonna cry if it’s smothered in gravy too) or something of the sort. Something a leeeeeeettle bit less traditional but something that can take a walk on the wild side too.

I want to do crazy ass shit with leftovers. Yes. I don’t really know how else to exactly explain it, so those are the words I need to use. CRAZY.

I mean, I guess not TOO crazy, but still – I want to repurpose all the leftovers forever. Or day after thanksgiving breakfast biscuits. Are these too weird? They are GOOD.

Or bacon, turkey and avocado ranch pizza. If you really want to spice it up.

OR sweet potato, bacon and brie grilled cheese. Just because. The thing is, I rarely post my Thanksgiving leftovers recipe until Friday. And don’t you worry, I have another coming Friday and it’s quite possibly the most trashed up thing you will see this side of Christmas. I’ll post it early so get your leftovers ready! But in the meantime, I had TWO delicious ideas to share and figured to knock one off of the list today, just in case you want breakfast before black Friday shopping or if you wanted to stuff yourself at Thanksgiving brunch before Thanksgiving dinner.

If it’s the latter, we might be best friends. HOW COULD WE NOT BE?

If you want to eat a salad on Thursday morning, well. Um. Can you not? 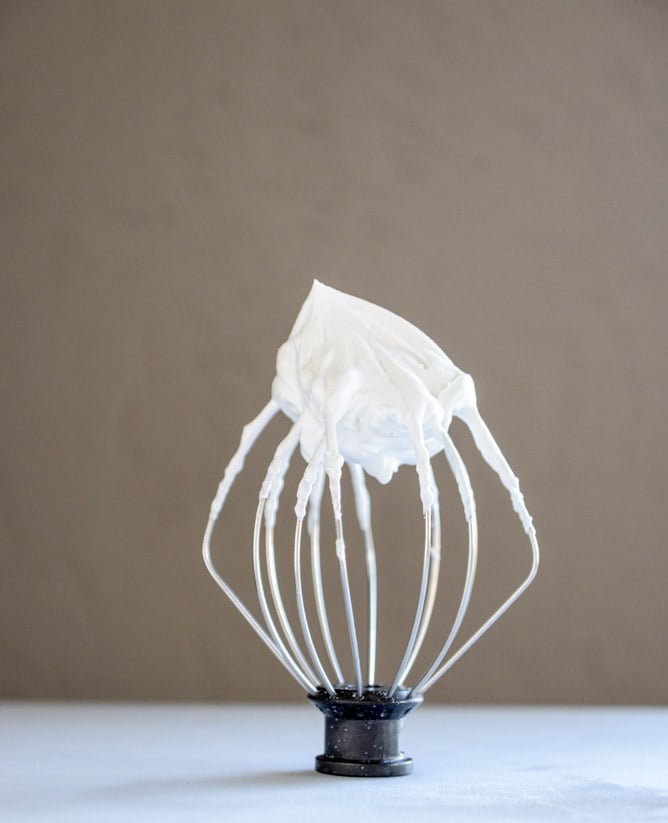 These pancakes are lovely and fluffy and slightly sweet and covered in coconut cream and toasted coconut. Oh, and they are made with a vegetable, so eat as many as you want. Obviously. P.S. You can also take your leftover whipped sweet potatoes and make sweet potato biscuits, and then turn those into bacon, egg and cheese biscuits. Are you dead yet?