I’m still here, creating disasters in my kitchen every single week! Let’s chat about them. It’s one of my favorite posts to write every year! My annual RECIPE DISASTERS. Ommmph.

There have been quite a few. Admittedly, not as many as 2017, because I wasn’t working on an extra cookbook.

But these fails are just the tip of the iceberg. You know, the ones I managed to capture when I wasn’t losing my mind. Burnt bacon, anyone?

This is the NINTH year that I’m sharing my recipes disasters. If you’d like to see previous, click down below!

I love sharing some of my recipe fails with you guys because while many delicious, pretty things come out of my kitchen throughout the year, there are also many things that don’t. I am a completely self-taught, mom-taught, grandma-taught cook, and I learn most things by trial and error. Even when I have NO idea how to make something, I tend to start from scratch if I can, in order to create my OWN recipe. And while that can be great, it also results in TONS of fails throughout the year.

Fails have never been as frustrating now that I have kids. I am super selective and scheduled with my time, so when a planned recipe doesn’t work out, I’m ready to toss myself out the window. I’m a ball of FUN to work with.

Let’s start at the beginning! Right off the bat in January, the fails started rolling. Say hello to the driest beef ever known to man. This furthered my hatred for the instant pot, and I made this mocha crusted beef for a french dip recipe three different times. It was dry and disgusting every.single.time. If it’s any consolation, I think I figured it out and will share later in the new year. Spoiler alert: I don’t use the IP. 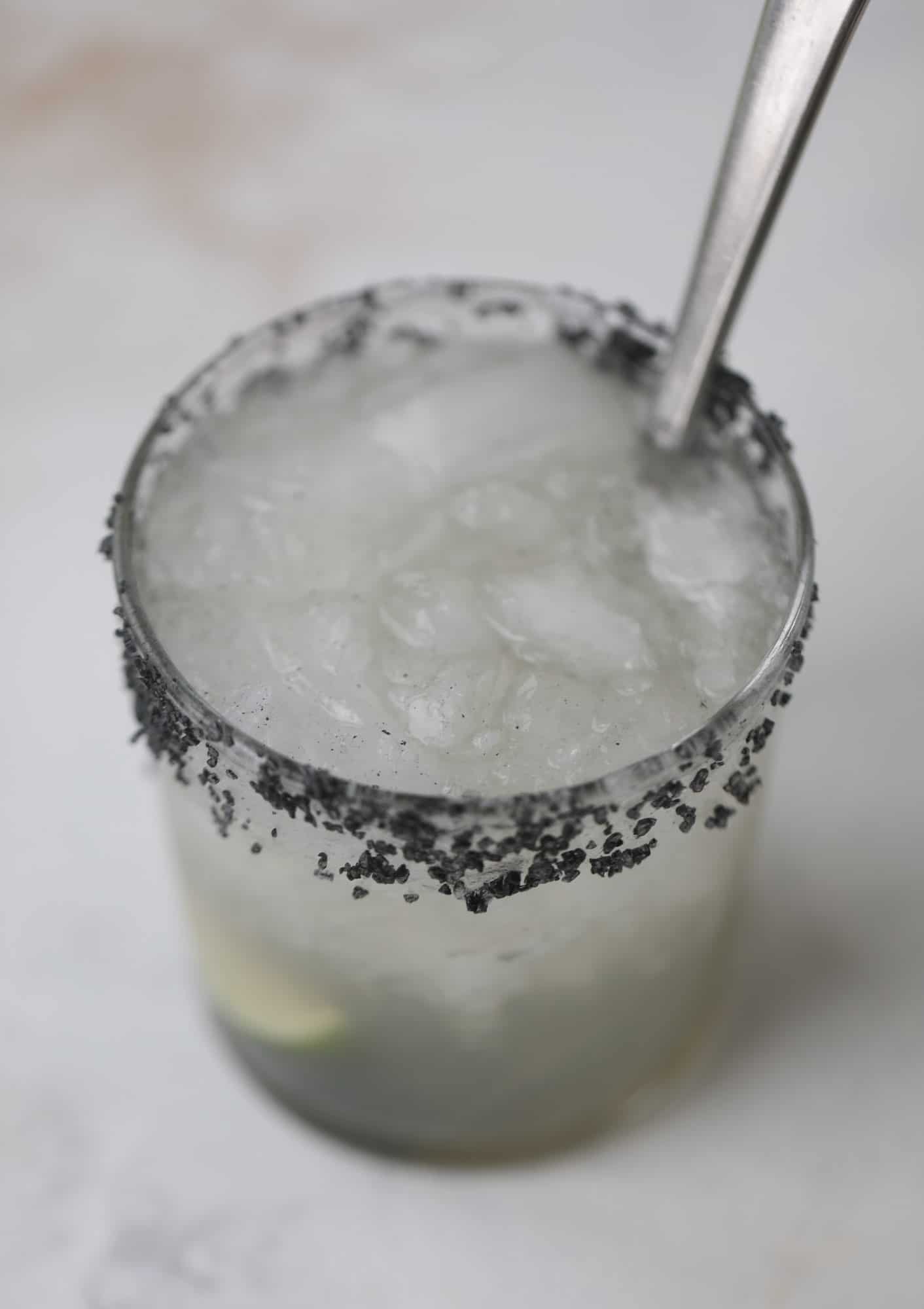 I made mezcal margaritas around Cinco de Mayo last year and tried to rim the glass with black salt from Trader Joe’s. It turned the cocktail a lovely shade of gray. And left black specks all throughout the drink. I tried to make honey mustard chicken drumsticks and they tasted like you scooped a spoonful of mustard out of the jar and put it in your mouth.

I mean, yes, I love mustard, but these were pretty atrocious. Remember back on the book tour, I posted a photo of carbonara pizza that we ate in NYC? I tried to recreate it and the result was not good. Too much fluffy crust, undercooked pancetta, a piss poor sauce (if any) and to top it all off, the cheese burnt (like actually burnt) all over the crust. So sad. And weak. Come August, I thought it would be an amazing idea to make a fig, blue cheese and bacon pizza!

Oh, except I already made that in 2013. And to test the recipe above, my figs were starting to rot. All I had was microgreens. The sauce was off. My pumpkin protein pancakes took about 32 tests before perfecting the recipe. THAT WAS FUN. In what is perhaps my most favorite fail of 2018, I had this moment when I thought a sheet pan salmon and butternut squash would work (um it doesn’t at all – totally different cook times – obvs!) and then decided to top it with pomegranate and olives.

Like how much do you hate me right now. Gross. The first couple times I made scalloped potatoes, the cheese was super gritty and… ick. In testing my salted chocolate stout cake, I forgot the sugar in the cake. Twice. Oh! And in real-life dinners, version one-Sunday-night-in-September, I made Eddie the ribs from our Butcher Box. I wasn’t thinking when I mixed up my spice rub and I added like 3 TABLESPOONS of salt. What? Why? It was one of those weird moments when I knew what I did was wrong, but I continued on thinking it would be and totally forgot about it until we took a bite. OMG. Then I was like, how did I think this would turn out?

Not good. Really awful experience. Such a weird brain moment.

That’s just a tiny sliver of how 2018 looked behind the scenes. Tell me about your biggest recipe fail this year! I’d love to know I’m not alone.

« Previous PostMerry Everything!
Next Post » All the Snacks and Cocktails You Need For New Year’s Eve!