Happy day after Christmas… aka, my annual recipe disaster post.

For the eighth year in a row, I’m showing you all the stuff that I totally failed at in 2017. Or, half of the stuff, let’s be real. There were LOTS of things, let me tell you. Why do I think I can just throw all the flavors together? Make all the things?

The first half of the year, I was photographing my next book and finishing a few recipe tests which led to TONS of major fails. The second half, I was trying to get a bunch of recipes ready for when Emilia was born and anytime I attempt to make tons and tons of recipe at once, it’s never good. So let’s get to it! Oh and… These horrific spirals that are supposed to resemble a version of cinnamon rolls are actually a recipe in my next book… but don’t worry, I perfected it. I swear. Don’t worry!

Because these above are pretty much the grossest things I’ve ever seen. This is another recipe for the book and it’s the best thing I’ve ever tasted: FRIED BURRATA. But, uh, the photo above? It totally looks like a chicken breast gone wrong. Right? I can never look at it the same way again. This was a sad attempt at a burger with a lot of liquidy toppings (why?!) that made it one giant slop pile mess. OMG omg. Could this bread BE any more dry? I mean, how disgusting is this? I attempted to make some Irish brown bread for Saint Patrick’s Day and it was a massive fail. In recipe development and in appearance. And taste. Ick.

Cringing just looking at that. 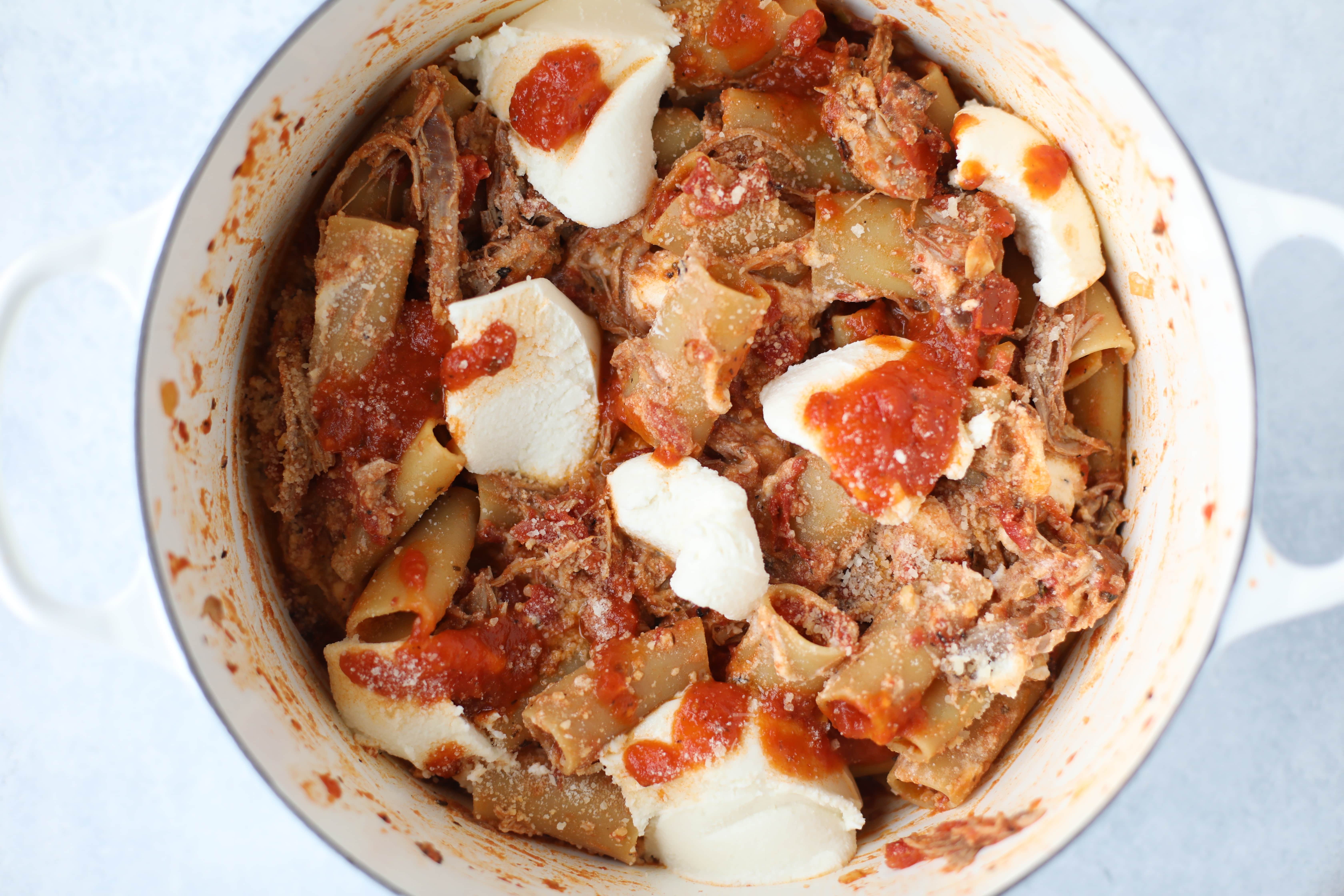 A big pot of pulled pork, noodles that are overcooked and soaked up all the tomato sauce that I attempted to make from scratch and with the wrong kind of cheese for sure.

Sounds so good, doesn’t it? Taste like nothing. No flavor. Whomp whomp. 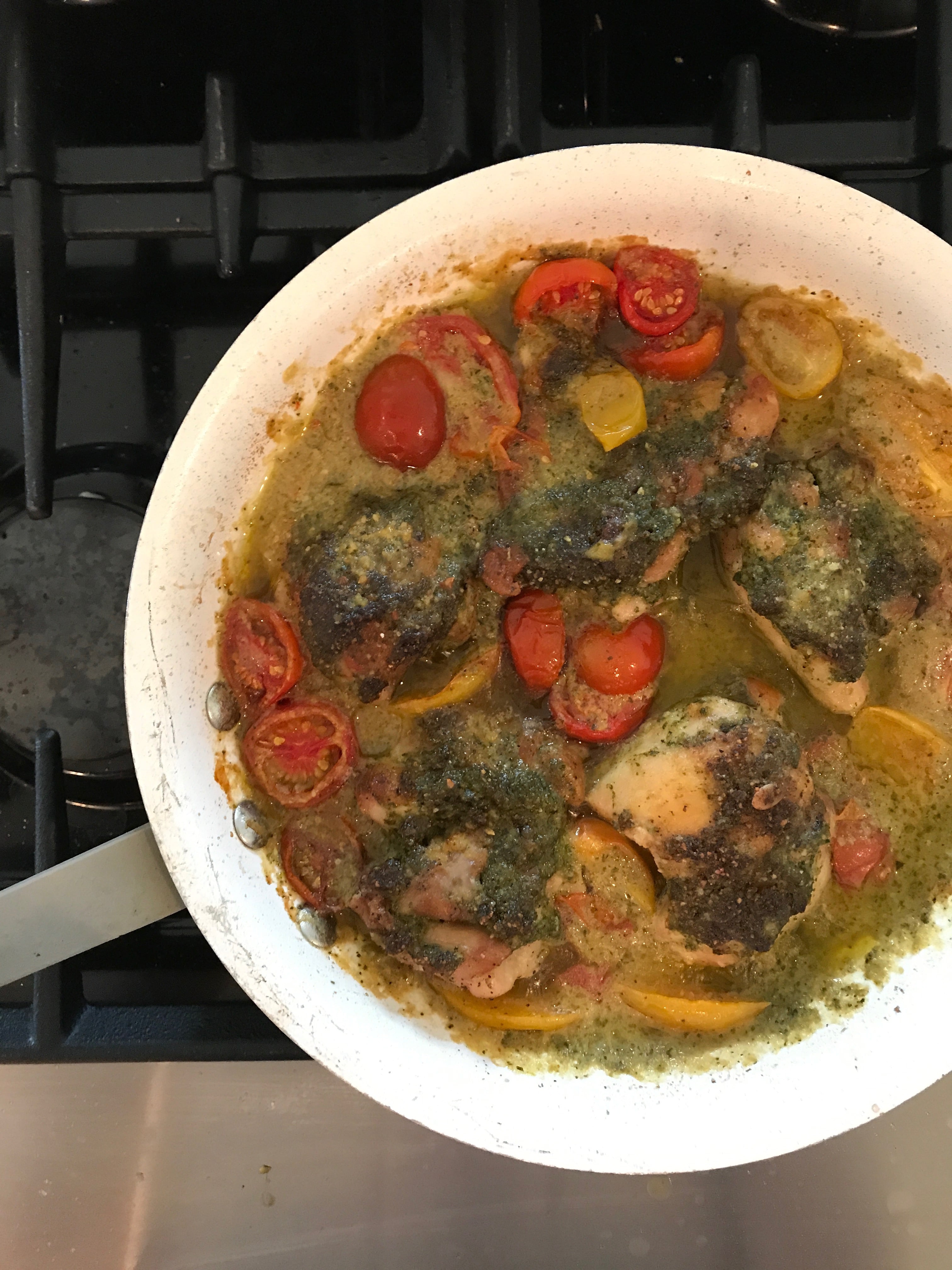 Not even sure that I can explain this hideousness. I mean, seriously? Whyyyy. As much of a grapefruit lover as I am, this grapefruit avocado slaw was SO awful. Like so, so disgusting, The flavor was just way too sour. 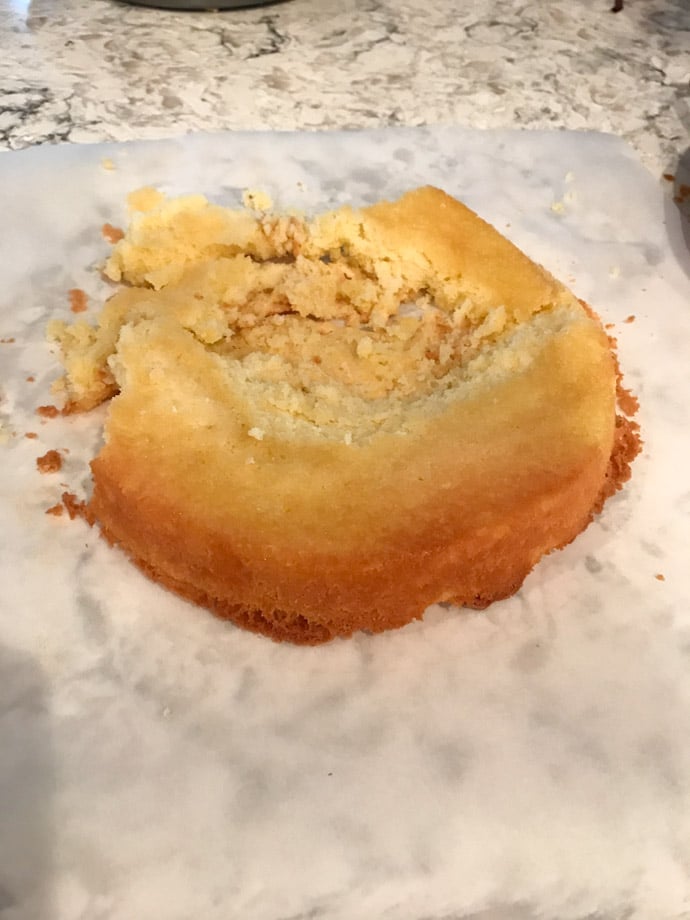 This is what most cakes I bake look like. YEP. I think I don’t have to use a recipe and then THIS happens. 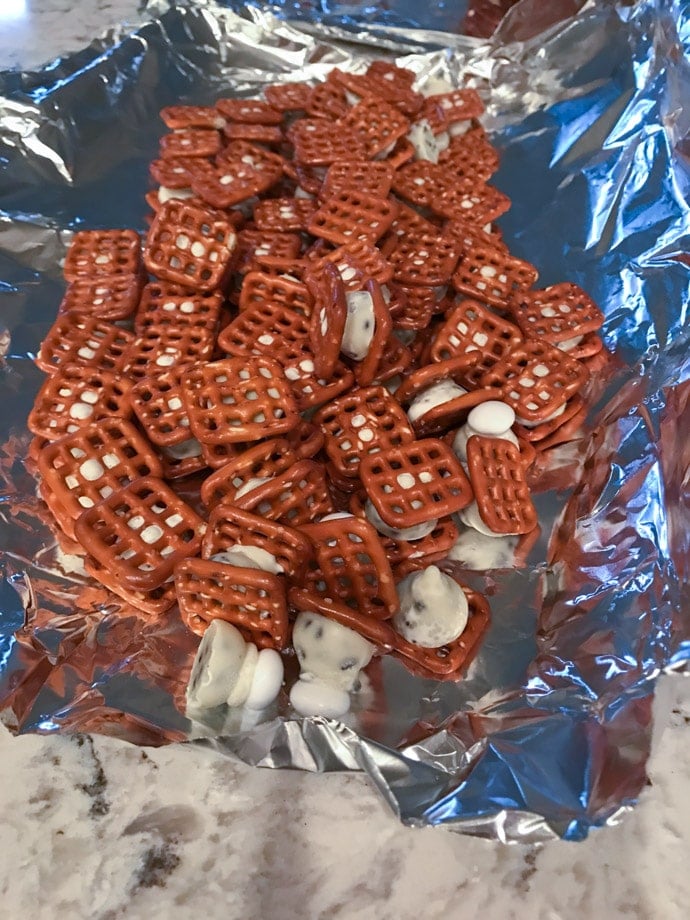 Oh! Just last week I tried to make those pretzel hug things, but I used cookies and cream kisses. I couldn’t press them m&m into the top and also couldn’t even sandwich them together and they looks so embarrassingly bad. FUN.

I know that I had even more fails that then above, but these are the lucky ones that were captured on camera. Hopefully 2018 will be a little more forgiving in the kitchen!

« Previous PostMerry Merry!
Next Post » Get a FREE WEEK of Sweet Peas Meals!