It’s recipe disaster day! One of my faves of the year. 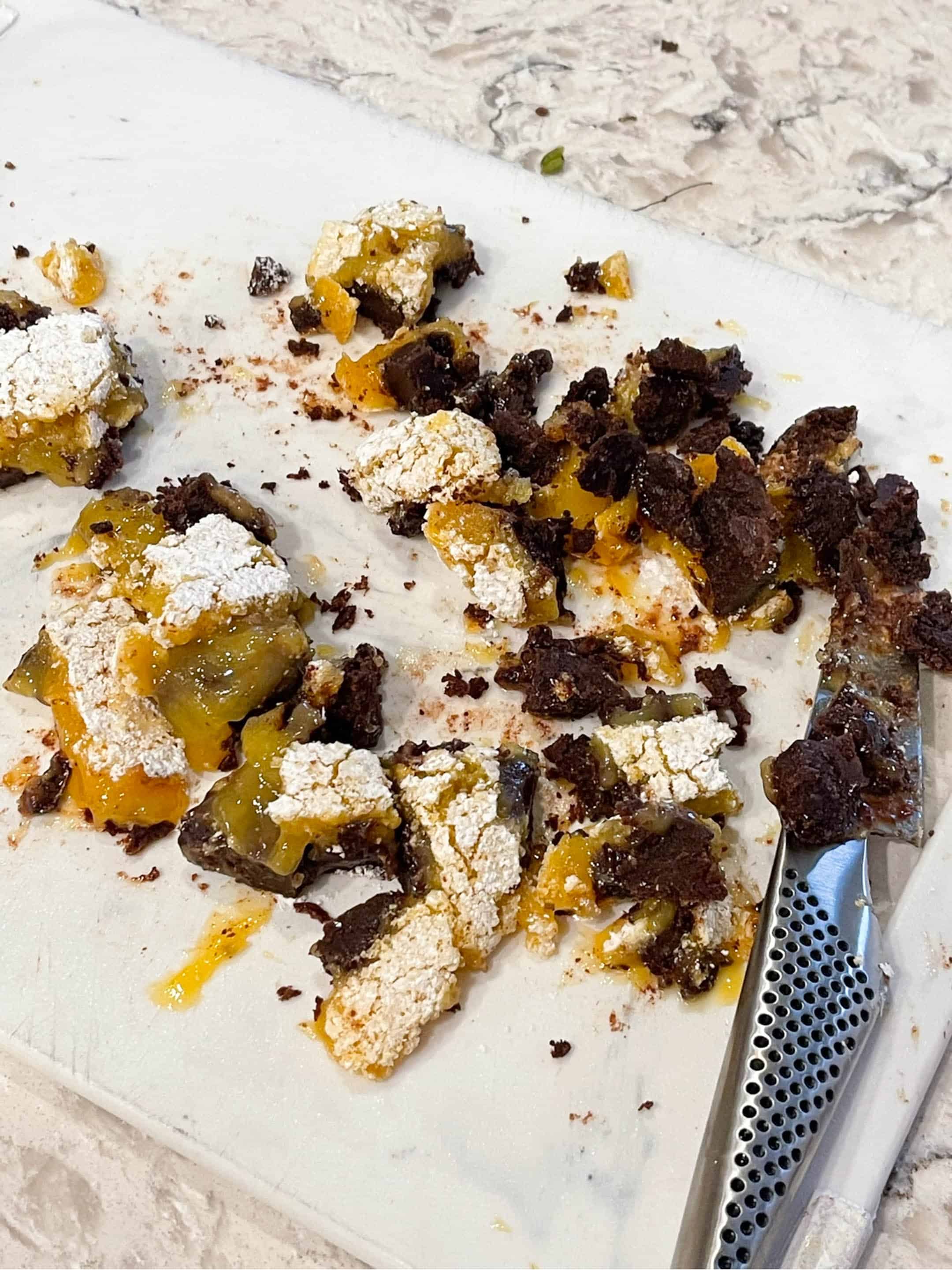 YOU GUYS!!! It has been TWELVE YEARS since I first shared a random blog post about all the recipes that failed over the year… and he we are. Still with a lot of flops in the kitchen. Still kickin’!

You can find all the previous recipe disasters here:

This is a just a fun way to share all my mess ups in the kitchen. I cook SO MUCH and many times, I redo takes on classic recipes I know and love. But because I’m in the kitchen so much, it’s not unusual for me to have failures. I mean, tons of failures. I snap a pic so we can look back and laugh. It’s truly hilarious.

Let’s check them out! Lots of burnt toast, bread and buns this year. I mean lots. Not the beautiful glaze I was hoping for… Um, these are apple cider soft pretzels and while they were incredible, you know exactly what that looks like. The definition of insanity: I’ve tried three years in a row to make blood orange bars and forget every year that the color doesn’t translate. This was the worst risotto I have ever made in my life. Horrific! I wasn’t paying attention. My mind was elsewhere. I have been trying to perfect a cinnamon sugar quick bread for years now. YEARS. This is why I’m not a baker. This one looks okay, but it wasn’t. I had about five or six of these fail this year. It’s NOT IN THE CARDS. OMG. This was so bad. It was a chicken shepherds pie or something like that. It was truly terrible. Also terrible – including the photo – a chicken and sweet potato enchilada bake. So terrible. Nothing about this was right. I’m no stranger to cast iron pizzas but this margherita version was unimpressive. Blueberry pudding cake was a lump of nothing. Working on this for summer already. This was actually look but every time I made it, it looked like garbage. Coconut shrimp and corn chowder. It looked like bricks of heavy shrimp on top of soup. Gross. Apple cider dutch baby which fell so bad that it was a flat, soggy and way to sweet mess. Annnnd lemon bars with a chocolate crust. Terrible the first few times but I think I’ve gone this one down. Coming soon!

What was your biggest kitchen flop in 2022?!

« Previous PostMerry Everything!
Next Post » A Week In The Life, Vol 52.