The happiest of the new years to you!

Since you may be in massive dinner planning mode with the new year, I wanted to share a ton of my favorite meals. These are the meals that we constantly eat for dinner – the ones on permanent rotation. These are what I consider some of my favorite healthier meals – the meals that we go to when salad and chicken are just way too boring. For me, healthy dinners can still include things like moderate amounts of cheese and brown brown and heck, even a little bacon every now and then. If those don’t jive with you, feel free to leave them out, swap them for something else or just use this list as some general inspiration for the new year. I didn’t include anything extra super cheesy… but a little here and there? YES.

For the last few weeks, I’ve been trying to really plan our meals in advance and be prepared ahead of time with LOTS of variety. That’s what keeps us excited. I hope to carry it over into the new year so we don’t end up eating something for dinner that I really prepped at 10AM for photography purposes.

Feel free to share any of your go-to dinner ideas in the comments below. I’m alllll about new and exciting dinners. 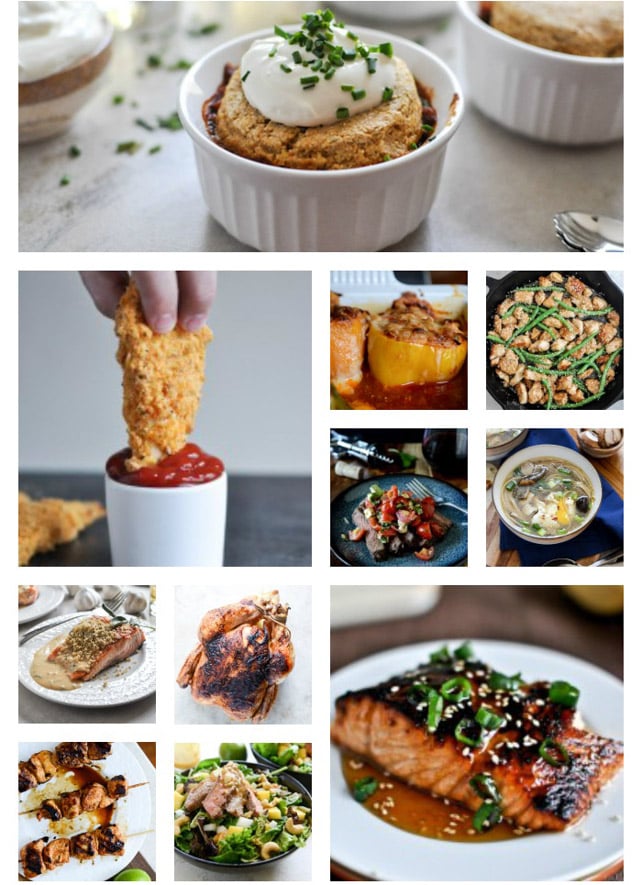 7. skillet chicken with peppers and peanuts 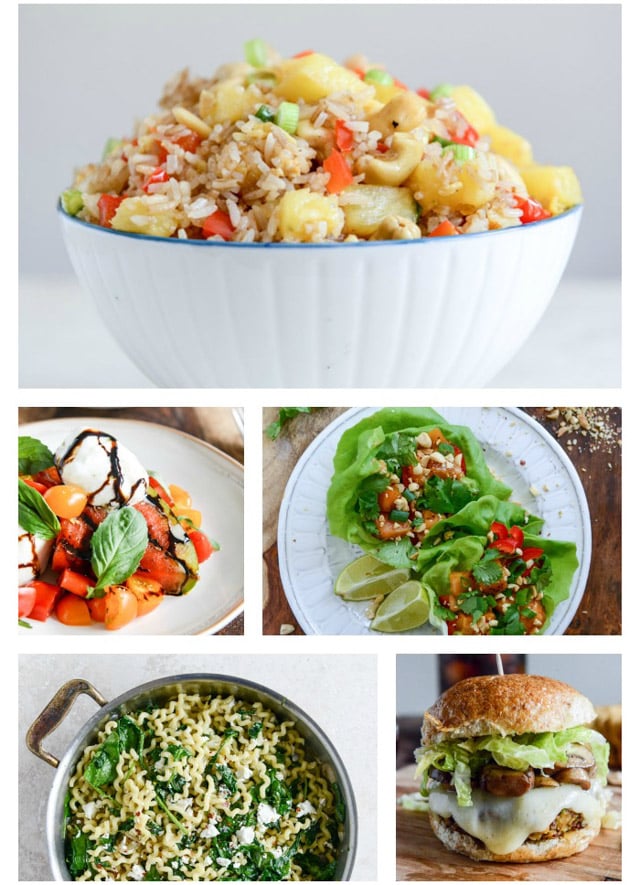